Weird and wonderful events don’t just take place indoors at the Palace. As a venue, we are unique. Not only do we have concert halls, a theatre, an ice rink and a maze of basement spaces – we also have 196 acres of parkland.

Opened in 1863, the Park has played host to a number of spectacular events – a tradition that continues to this day. Here is a round-up of just a few of them. If you want to see more from our archive, you can visit our Google Arts & Culture page.

The Alexandra Park, London’s only horse racing track, opened before the Palace in 1868 and lasted until 1970. The first meet, a two-day event, was a massive success and attracted a crowd of over 40,000. Known affectionately as the ‘frying pan’ due to its distinctive shape. The track had mixed reputation and eventually the Horserace Betting Levy Board withdrew their support for course and interest waned. 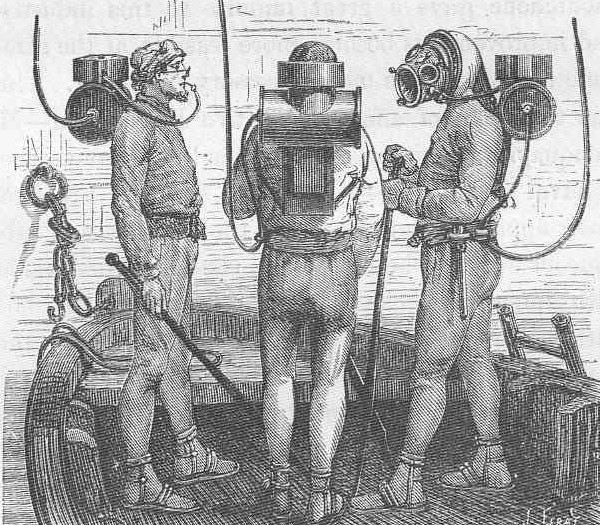 Away from the Theatre stage, or Great Hall, sideshows were a popular fixture at Alexandra Palace, these included performers including sciences with Dr Holden, or Cagliostro and his automaton Althotas. Some were more technical wonders, including a panorama and camera obscura. Combining the two was the Denayrouze Diving Pavilion.

This was an enormous tank which held nearly 40 tons of water. The tank showcased the latest advances in underwater technology including speaking apparatus and submarine lamps. The divers could be seen at work and conversed with visitors – all under the watchful eye and direction of Mr. R. Applegarth.

Other acts include Miss Alice Webb who would eat, drink, sew, peel an apple and somehow even smoke underwater!

Launched in 2018, Kaleidoscope was our first music and arts festival. Taking place across the slopes, in the famous halls and in our hidden basements, it was a festival that was different at every turn. From Jonny Woo and an army of Liza Minelli impersonators to the Flaming Lips headline performance as the sun set over London – there was something for everyone. In 2019 we’ll be bringing you two “Kaleidoscope presents…” in the form of Norman Jay MBE’s Good Times and an immersive take on A Midsummer Night’s Dream. 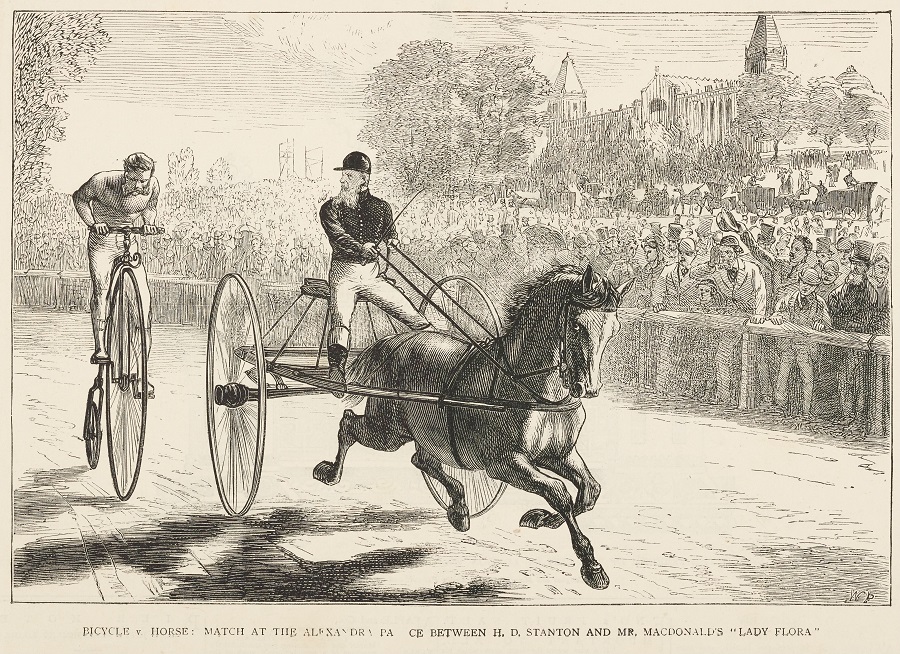 H.D Stanton and the bike races

A mix of steep slopes and flats, Ally Pally has been frequently visited and used by professional cyclists and enthusiasts.

The Park was the scene of many races as spectators gathered to watch penny-farthing riders career around the grounds. Another popular event was cyclists vs horses. One such contest pitted H.D. Stanton against Mr. Macdonald’s mare “Lady Flora”. Stanton, putting in a valiant effort, briefly overtook the horse, before losing the match by forty seconds.

Fireworks have been an important part of our programme since we first opened our doors and not just on bonfire night – the Palace’s opening programme describes ‘Grand Displays of Fireworks and Illuminated Garden Fetes’. Until 1970, fireworks were supplied by James Pain and his firm. They specialised in major displays and themed shows like the Destruction of Pompeii, which reproduced Mount Vesuvius on the shores of the Boating Lake. 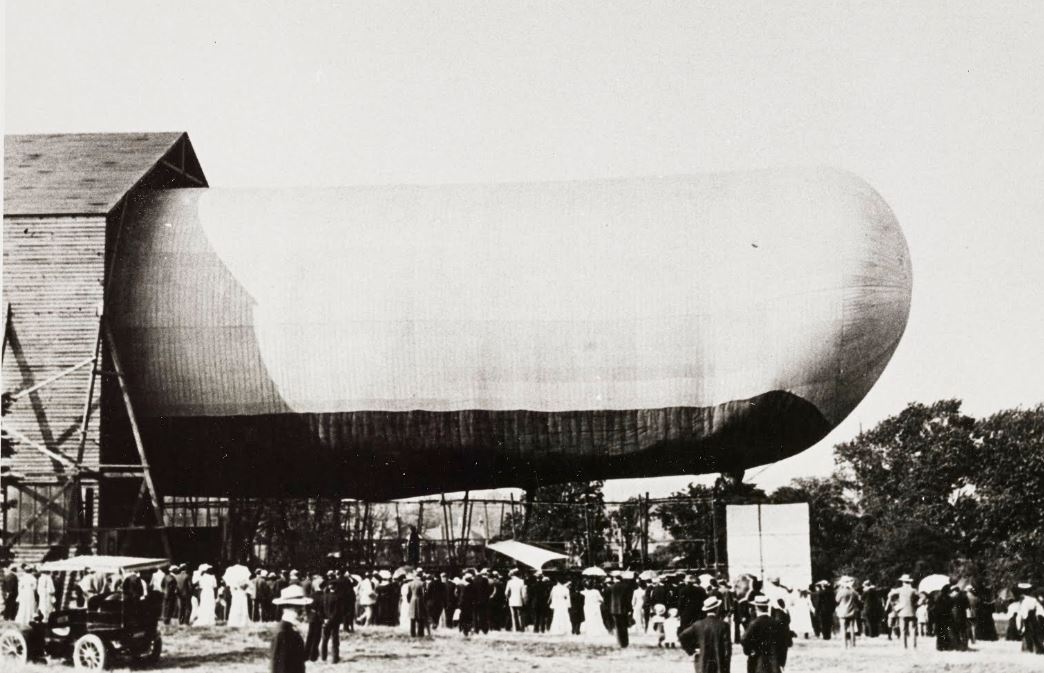 Not all the events in the Park took place on the ground. Aeronauts were drawn to the Park to test out the latest flying contraptions or perform death-defying stunts. One such machine was created by Dr Barton. He built his airship in a specially built shed in the Park. In 1905 it successfully flew over the Palace but was damaged on landing on its maiden flight and never flew again. If you want to find out more, head to our East Court to see our aeronautical exhibition.