Dela Ruth Hini, one of 26 actors  performing as part of the first ever Alexandra Palace Young Actors Company, reflects on the experience of rehearsing and performing at Ally Pally…

Lorde, Michael Kiwanuka, Paulo Nutini, Fransceca Eldred, and Dela Ruth Hini. These are just a few of the artists and performers who’ve graced the stages of Alexandra Palace this year. The latter two will be new to your list, as they are part of the inaugural Young Actors Company. The first of its kind, the Young Actors Company brings together actors from across London, aged 18-24, to partake in a series of workshops which culminate in the performance of an original piece of theatre. With just a few days before we take to the stage, I’m sitting to reflect on the process thus far. 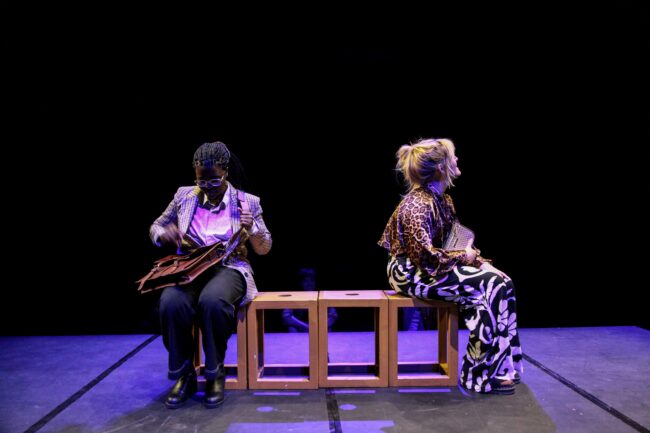 Over the course of 10 weeks, myself and my fellow young actors have created an original piece called “Fragments”. Directed by Jolley Gosnold, we are exploring the complexities of connection and disconnect in relationships and self, all set against the backdrop of London life. This production comes at a salient time, where communities continue to navigate the post-Covid world, global economies become evermore precarious, and everyday people are yearning for (re)connection. As a young actor “Fragments” is the type of show that I’ve always dreamed of being part of. Not only does what we’ve created shed light on an intersection of lived experience, it has also bolstered my confidence in my creative practice.

When I arrived in London just under a year ago I wasn’t actually what you’d call an actor. I was a recent sociology graduate who decided that it was high time I pursued my creative interests. For me, the desire to share stories and perform has always been innate, so with three suitcases and a place at a part-time drama school, I moved my life from Canada to London to see what creative opportunities lay across the pond. Just two terms into my drama training I was accepted into the new Young Actors Company and with flourish I’ve been welcomed into the world of British contemporary playwriting and performance.

Our weekly sessions became a haven where, under the direction of Jolley, the Company began to embody and express on stage the language of loss, love, friendship, and that intangible string that connects the narrative of human experience. For any director weaving together a plethora of seemingly opposite scenes is a daunting task. Yet, with a keen eye for detail Jolley has supported the Company in finding a unified voice. 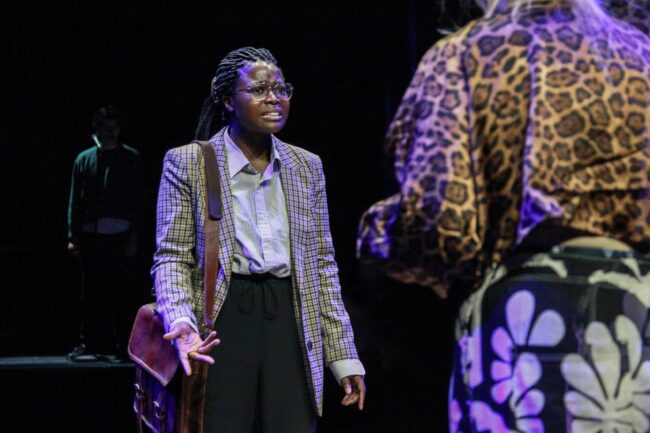 My experience with the Young Actors Company has been nothing short of inspirational. Built in the late 1800s, Alexandra Palace has hosted some of the best talent from the UK and around the world. It faced a fire, was reconstructed, closed down, and now after over 100 years it is home again to some of the finest theatre in London. To be able to perform here at this stage of my career fills me with awe every time I step into the building and I look forward to continuing my journey with the Company. 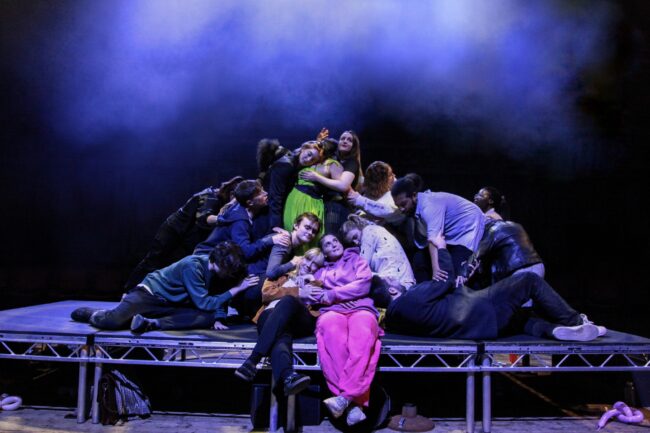 If you’re a young actor, especially if you don’t have the opportunity to go to a big-name drama school, or complete formal training, I highly encourage you to seek out programs like the Young Actors Company. In the short time that we’ve spent together, I’ve learned so much about playwriting and performance in the British context. My confidence on stage is reinforced every time I walk into the rehearsal room, and in the company of enthusiastic and supportive young artists, I am building a creative career that I am proud of. 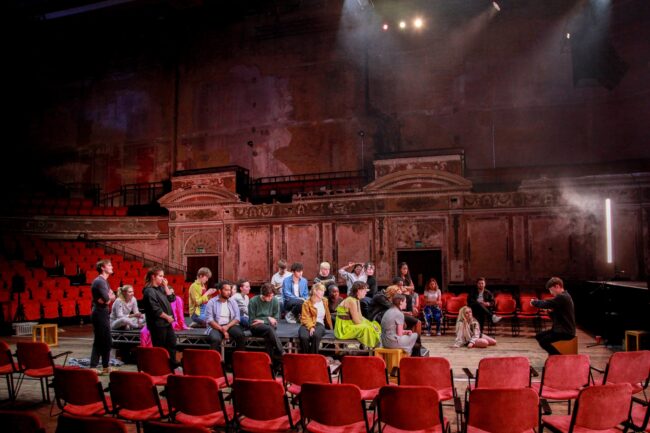