Guest post by Jane Elson, winner of the Schools Award at the Alexandra Palace Children’s Book Awards for Will You Catch Me? 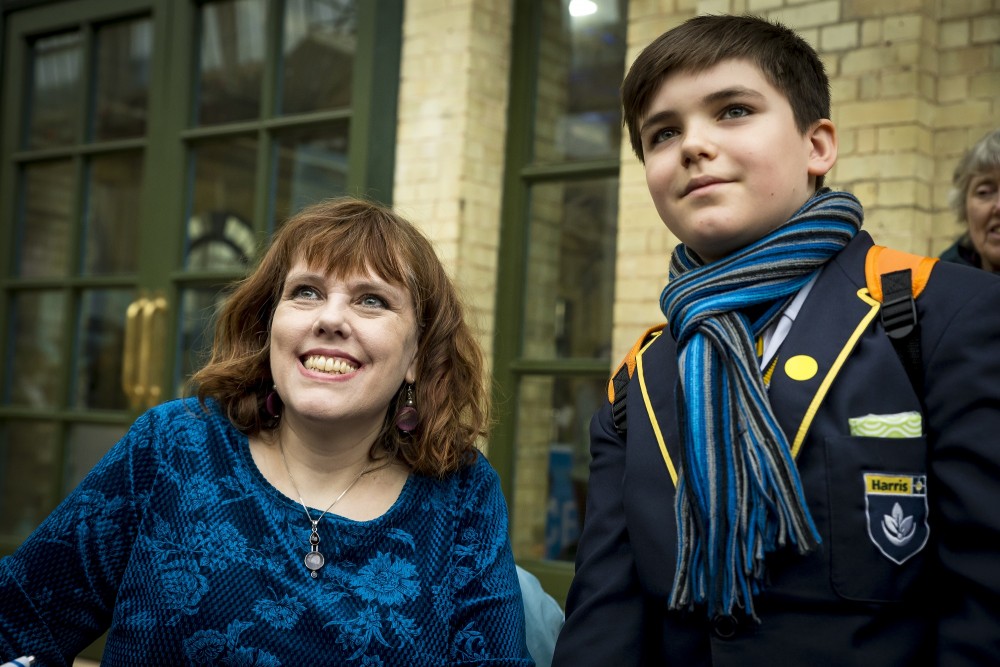 I grew up in North London. As a child, Alexandra Palace was always “the magical place at the top of the hill”, so winning The Alexandra Palace Children’s Book award yesterday for Will You Catch Me?  has been like a fairy tale come true.

Will You Catch Me? is about eleven-year-old Nell who has an alcohol dependent mother and lives on the Beckham Estate. Nell’s guardian angel is Nell Gwyn – a famous actress who performed during the restoration period.

Writing about Nell Gwyn in my book, and my previous work as an actor, made the ceremony at Alexandra Palace Theatre particularly special.

When I worked in the theatre industry, my ritual was to arrive at the dressing room with plenty of time to spare. Yesterday was no exception – I arrived an hour before schedule. As soon as I stepped inside the building, I could feel the lovely atmosphere, generated by Isobel and her creative learning team. The whole day was filled with warmth, joy and excitement. The authors were beautifully looked after by the army of volunteers who made us all feel at home.

The day kicked off with the nominated authors performing readings from their books, followed by a Q&A session. The highlight of the day, though, was meeting our young readers; something I know my fellow authors will agree is so very special. Writing a book can be very isolating – we often spend months on our own, perfecting our books for the world, with no idea how they will be received. Any feedback we get from our child readers is worth its weight in gold. 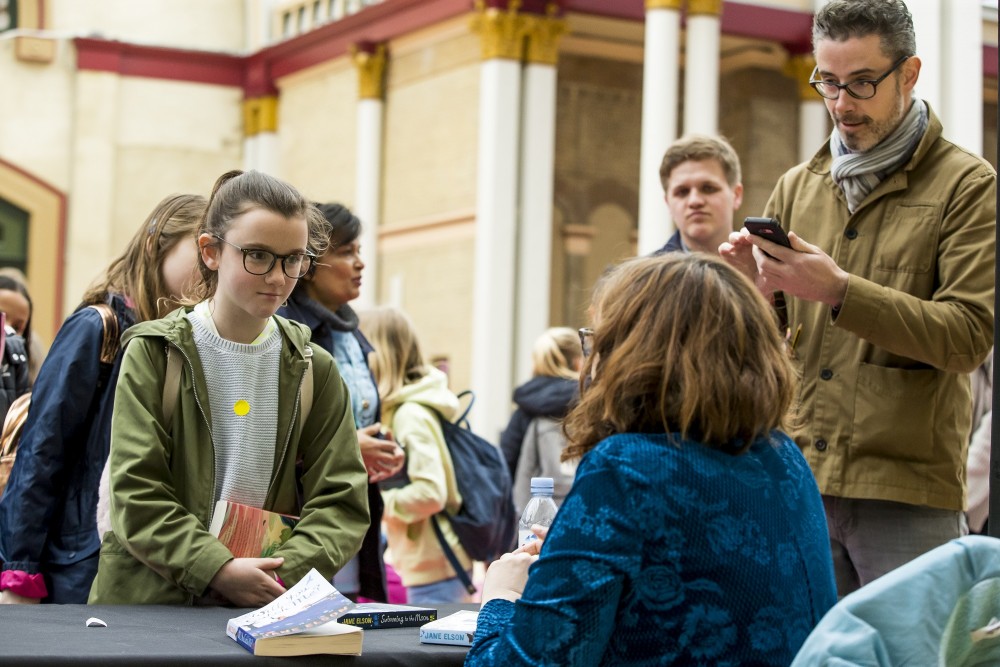 We had two signing sessions during the day. I enjoy signings, but I often find them challenging, due to my dyslexia. I want to thank volunteer Shirley who stayed with me throughout, dictating the names of all the children to me, so that each child in the queue could get a signed copy of Will You Catch Me.

Michael Rosen was the perfect host for the ceremony – watching him perform his poetry was truly special. The Children knew his poems off-by-heart and joined in – it was theatre at its most magical.

When my name was called out as the winner of the Alexandra Palace Children’s Book Award, I couldn’t believe it. I’m still on cloud nine. In my speech, I paid tribute to librarians, who I believe are braver than the heroes and heroines in our books. They battle tirelessly to bring books to children, despite cuts to funding. I also paid tribute to Nacoa, the National Association for Children of Alcoholics, who have a helpline for Children like Nell, who might benefit from having someone to talk to. The helpline number and guidance can be found in the end-pages of Will You Catch Me? 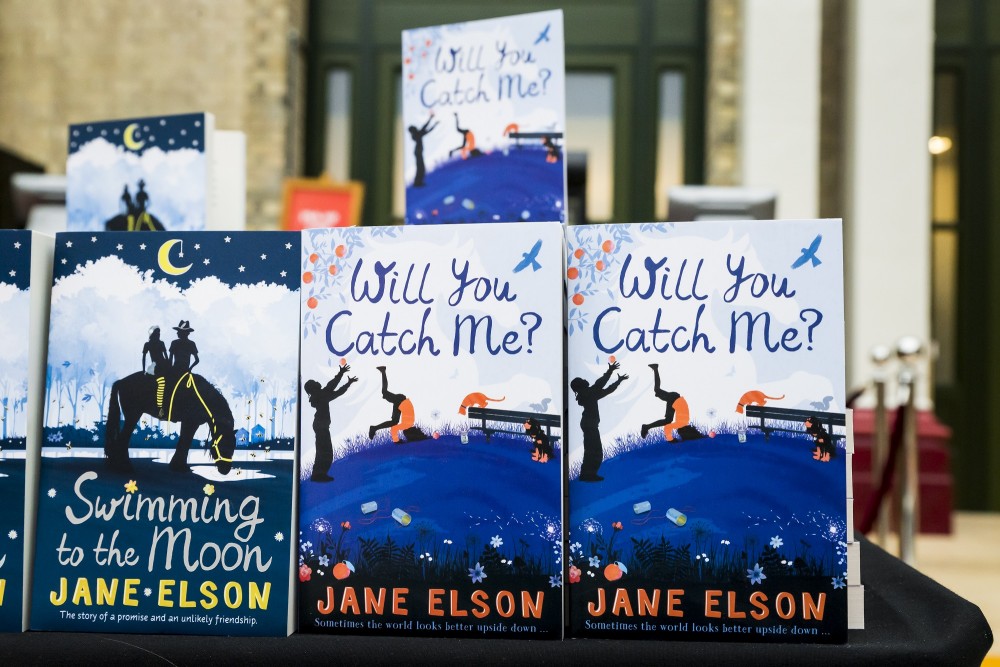 Being on a shortlist with amazing authors as Piers Torday, Mitch Johnson, Lauren St John and Padraig Kenny has been like winning an award itself. Congratulations to Steve, who was the winner of the Library Award. Yesterday was truly a day I will never forget.

Thank you to everyone for making it so special.