Alexandra Palace’s first ever Young Actors Company is preparing for its inaugural performance in the Palace’s award-winning Theatre on Wednesday, 6 July.

The Company – the first of its kind in the history of Alexandra Palace – is made up of 26 actors, all aged 18-24, based in Haringey, neighbouring boroughs and wider London. 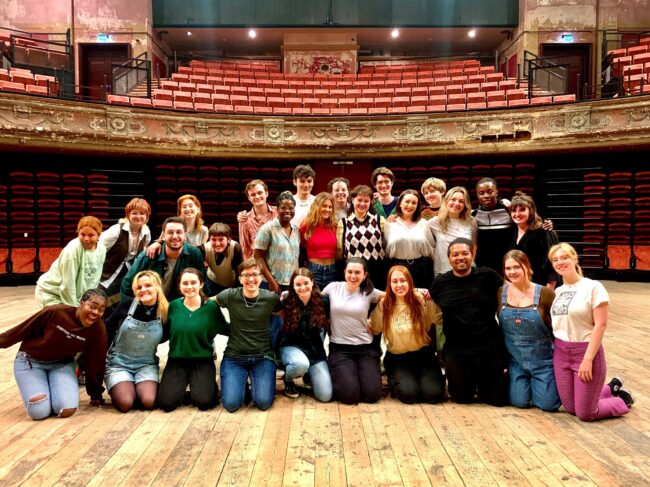 It provides a unique opportunity for the young actors to develop their skills, experience and careers in a professional setting by taking part in training and delivering performances alongside the ​creative and technical teams at the Palace, as well as utilising Alexandra Palace’s historic and custom-built facilities, such as the Theatre and recently opened Creativity Pavilion.

Rehearsals for Fragments began in April, with the performance set to provide a fast-paced examination of human connection and hope for the future amid the challenges of 21st-century London life.

The Young Actors Company is part of Alexandra Palace Creative Learning programme, which aims to engage, support and inspire people through culture and the arts. 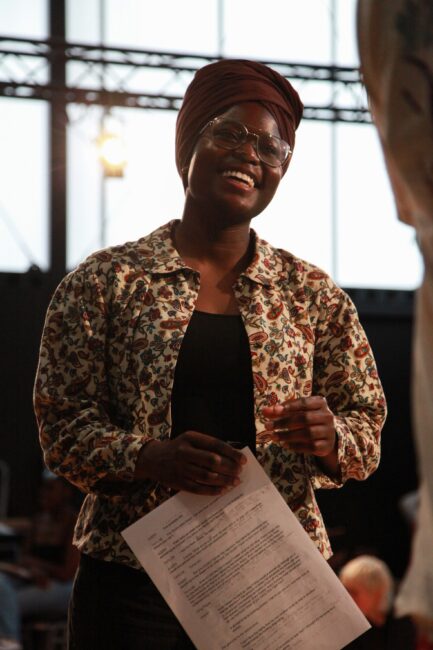 The Director of Fragments, Jolley Gosnold, says: “The first in-house actors company in the 150 years of Alexandra Palace is a special thing – it feels an incredible moment to be part of. We were blown away by the sheer number of applicants wanting to be part of this and to get to this point, on the verge of our first performance after so much hard work is really exciting. I’d encourage anyone with a love of performance and theatre to join us on the 6 July. It’s an amazing opportunity to see ​this genuinely talented and creative new Company take to the stage in the magnificent setting of the Alexandra Palace Theatre.” 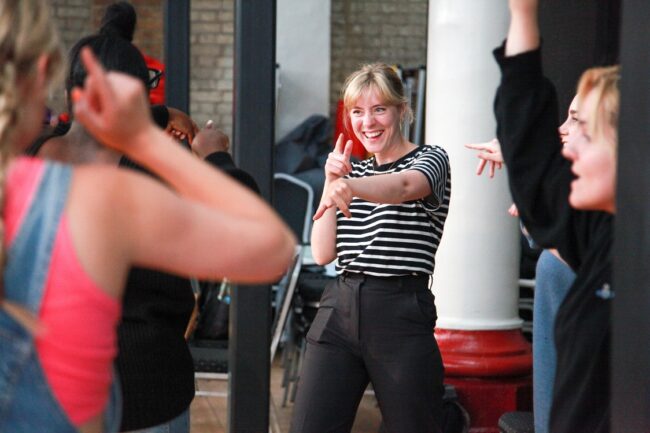 Emma Dagnes, Alexandra Park and Palace Charitable Trust CEO, said: “We are delighted to have launched the first ever Alexandra Palace Young Actors Company. Our Theatre opened to great acclaim in 2018 after nearly 90 years of being closed to the public, and since then we’ve hosted a series of iconic performances. The Theatre will now become home to this extraordinarily talented collective of young performers and is a significant milestone in Alexandra Palace’s history. We hope that the magic of Alexandra Palace will inspire the Company and provide them with a once-in-a-lifetime experience, setting them on a positive course as they begin their careers.” 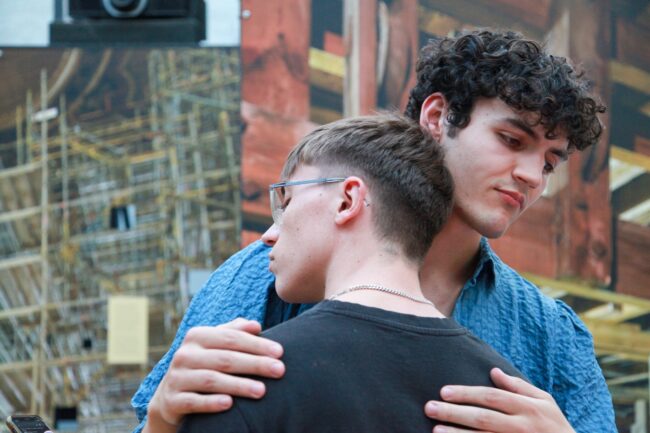 The Young Actors Company programme will last a year, before inviting new applicants to audition and form the next Company. Until then though, this inaugural Company will continue to train together with a series of masterclasses from industry guests, before preparing for their next show in 2023. 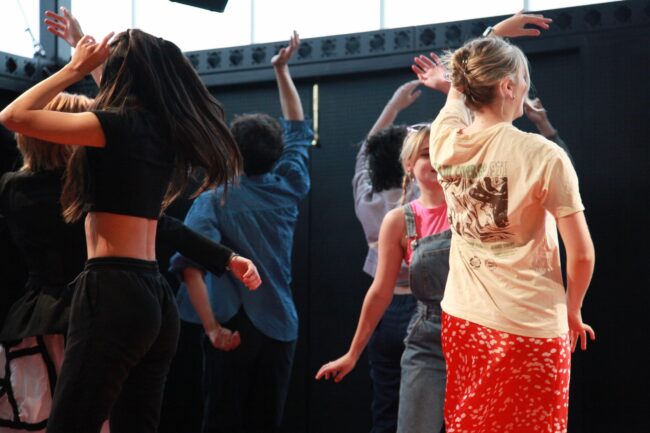