Today (14 October) it’s been confirmed that Alexandra Park has received two prestigious awards. Thank you to all who have visited, worked, volunteered or donated to support the Park. Read all the detail below, but before you do, here’s some photos of the park to enjoy! 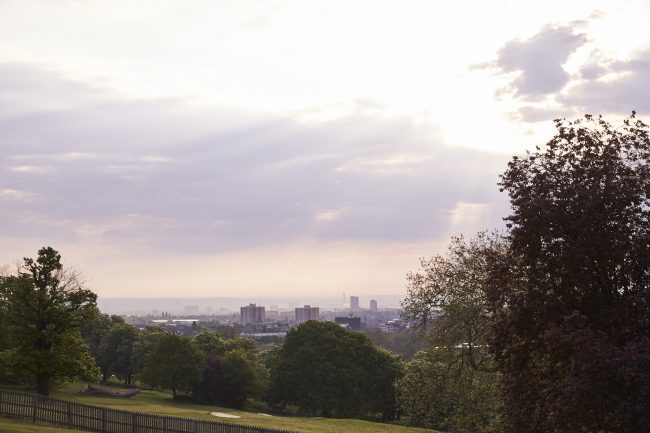 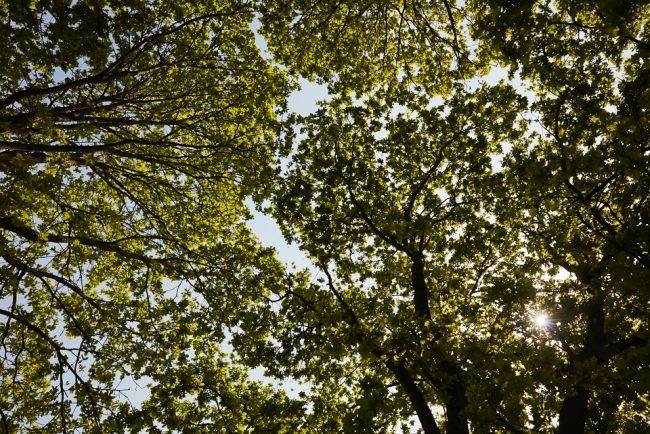 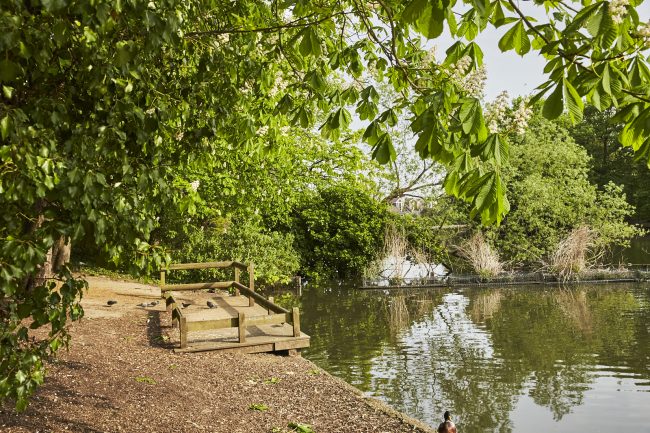 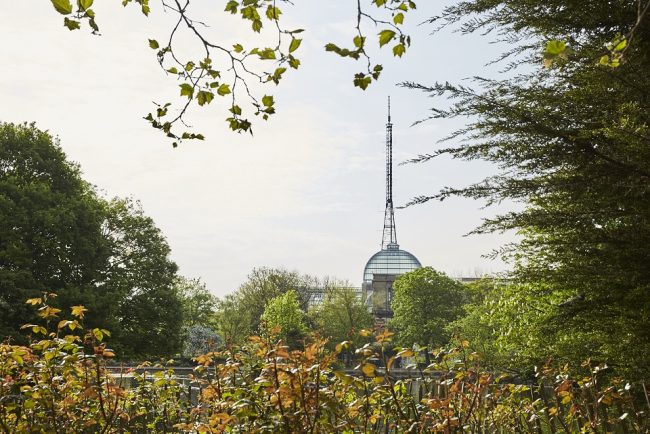 The Park is the recipient of the prestigious Green Flag Award, which commemorates the green spaces which set the standard across the United Kingdom and the rest of the world.

The Green Flag Award, a scheme run by Keep Britain Tidy, recognises that Alexandra Park boasts the highest possible environmental standards, is beautifully maintained and has excellent facilities for visitors. We’re proud to say that this is the thirteenth straight year the park has won the accolade.

Additionally, the Park also received a Green Heritage Award for the eleventh straight year. Supported by Historic England, this is given in recognition of achieving the required standard in the management and interpretation of a site with local or national historic importance. To receive Green Heritage Site Accreditation sites must also achieve the Green Flag Award.

The awards come during a summer that saw record numbers of people visiting the 196 acre park. Between May and September there was an estimated 2.8 million visitors to the Palace grounds, an increase of almost 90% compared to the average for the last three years. The Alexandra Park team, assisted by over 100 volunteers, collected more than 100 tonnes of rubbish during the same period, up almost sixty percent.

In addition to ongoing maintenance and park management projects in the last year a tree planting programme, funded by the Mayor of London, was completed at the Park. This saw a mixture of native trees and exotic specimens planted, including 1,000 whips, 38 standards and 41 replanted oak saplings.

Mark Evison, Alexandra Palace park manager, says: “We’re delighted to retain the Green Flag status, and once again achieve the Green Heritage Award. They are a product of the ongoing improvement of the park and the massive amount of work that goes into keeping it in top condition. For that I have to thank our team here at the Palace, our contractors John O’Connor whose small team is out there working 365 days a year, as well as all the amazing volunteers who help us get so many jobs done, particularly those from the Friends of Alexandra Park. There’s a lot of work to do, and if you have a community of people helping you, then that helps so much.

“We always say that park here is a like a green lung for north London. It’s a place for wildlife to flourish and for people to go to slow down and escape the busy streets of the city. That’s arguably never been more true than during the pandemic, with record numbers of people benefitting from a visit here.”

Louise Stewart, chief executive of Alexandra Palace, says: “We love that people have such a soft spot for the park and take such an interest in it. We especially love anyone who takes their litter away with them too, as this continues to be a massive challenge! As a charity whose income has been significantly hit by the pandemic, I’d like to thank everyone who has supported the park by volunteering or making a donation in the last few months. Every contribution, of every kind, helps us to continue to do our work and ensure the park can offer people a vital green space to enjoy and be proud off.”

The Palace will be joining buildings and landmarks across the country – including the White Cliffs of Dover at Samphire Hoe, the London Stadium in Queen Elizabeth Olympic Park and Salford’s Media City – being lit up in green light on 14 October to celebrate the Green Flag Award success and to say a massive thank you to all who have contributed to the achievement.

Commenting on Alexandra Park’s success, Keep Britain Tidy Chief Executive Allison Ogden-Newton OBE said: “This year, more than ever, our parks and green spaces have been a lifeline and we know that millions of people have used them to relax, meet friends, exercise or simply escape for a short time. It is testament to the incredible dedication and hard work of parks staff and volunteers that, despite the challenges that went along with record numbers of visitors, Alexandra Park has achieved the highest international standards demanded by the Green Flag Award.”

Anyone wishing to make a donation to contribute to the maintenance and improvement of Alexandra Park can do so by visiting www.alexandrapalace.com/support-us/overview/ 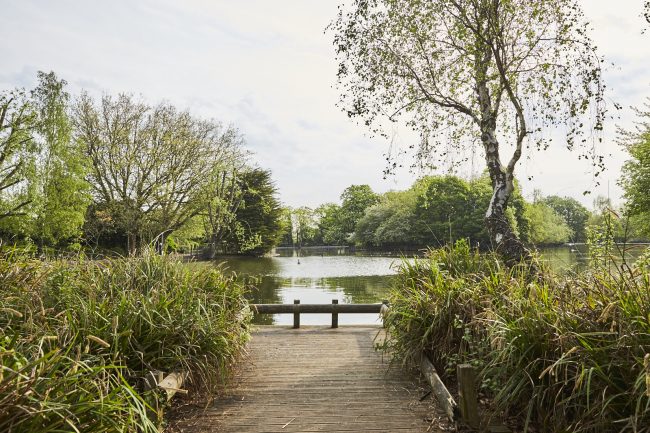 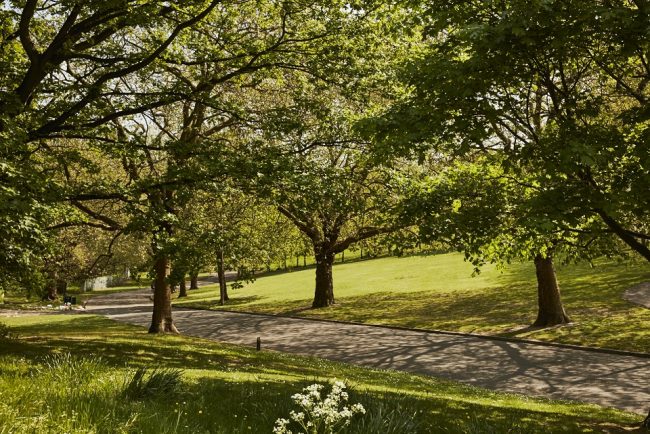 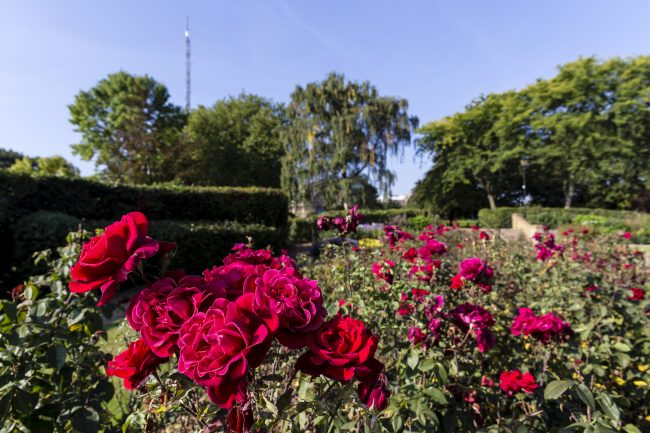 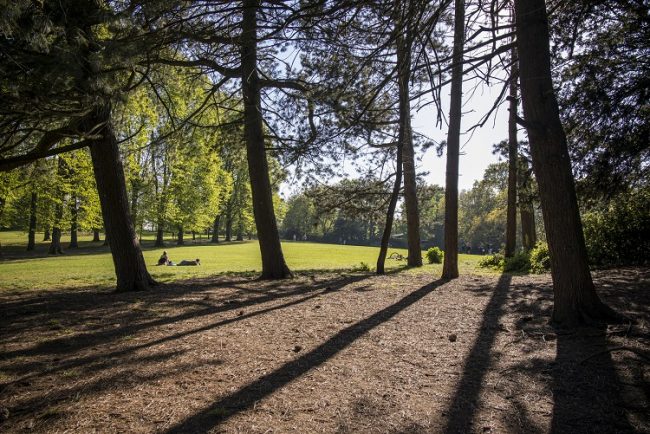 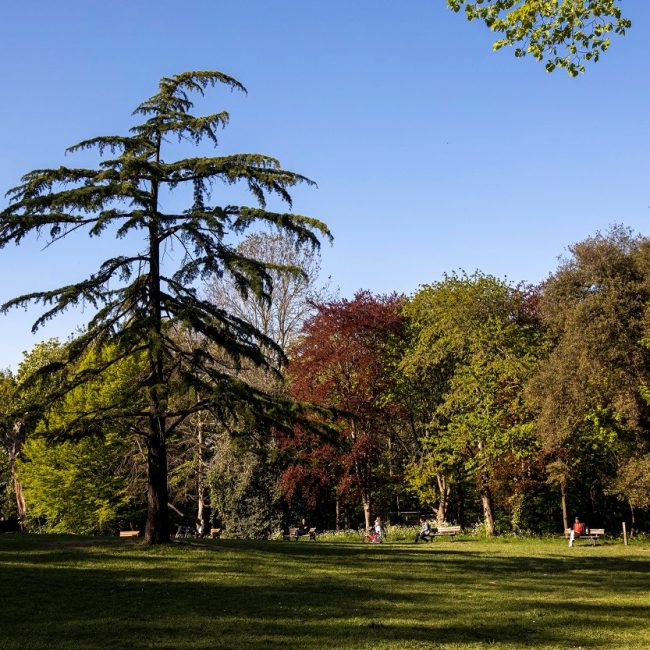