This year, 2022, the BBC celebrates its 100th anniversary with a dedicated programme of celebrations and broadcasts. It offers us the chance to delve further into the amazing history of the BBC at the Palace, as well as reflecting on contemporary achievements and opportunities in the future, at a time when the mission to ‘inform, educate and entertain’ is as relevant to the creative industries as ever before.

How it all began

The BBC first arrived at the Palace in 1935, as the race to broadcast via the latest innovation in entertainment – television – gathered pace.

The corporation leased the entire East Wing of the Palace, with former dining rooms turned into two studios, fitted out with cutting-edge technology. Marconi-EMI in Studio A, and in Studio B, the Baird Company.  Operating on alternate weeks, the competition was ultimately won by Marconi-EMI’s 405-line system. The first regular “high definition” television broadcast was made from Alexandra Palace studios on 2 November 1936 – creating television as the world knows it today.

Following the launch of television, the fledgling service quickly grew in scope as experiments lead to new forms of programming. The BBC studios at Alexandra Palace created television formats still around today such as: the first TV gardening programme, cookery shows, and the revolutionary election-night broadcast created by Grace Wyndham Goldie. The first dedicated children’s programme was launched in 1946 with its star Muffin the Mule, moreover the BBC brought major moments of history, such as the Queen’s Coronation and news of the Kennedy assassination, into British homes. 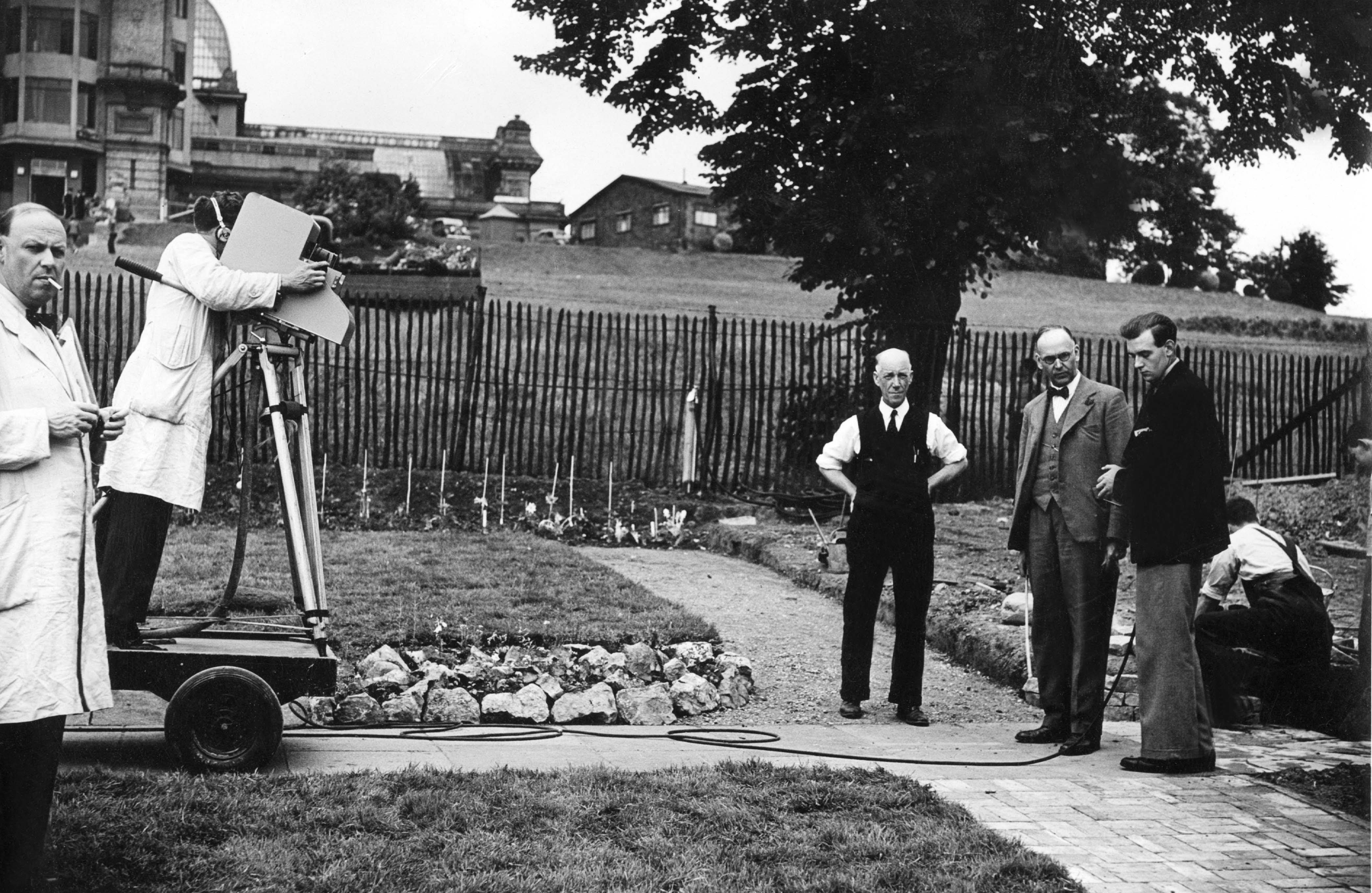 As well as studios, the BBC had to create offices, make-up and rehearsal rooms, install transmitters, generators and control rooms. Our East Court was used to park early outside broadcast trucks, and the Theatre became a carpentry workshop where sets and props for the television service were built and stored. The News service relocated in 1969, however BBC remained at the Palace in partnership with the Open University, to realise the ‘University of the Air’ in the studios until 1981.

The corporation’s presence also endures to this day. In recent times, the BBC 6 Music Festival was streamed from the Palace, including performances from Laura Marling and Michael Kiwanuka, likewise the BBC Radio 1 Big Weekender recorded performances from inside our walls and we’ve been delighted to host Later…with Jools Holland. The Top Gear team took on their Wall of Death in our Great Hall, while the inaugural Earthshot Prize, featuring former BBC director Sir David Attenborough was filmed in the Palace’s theatre. 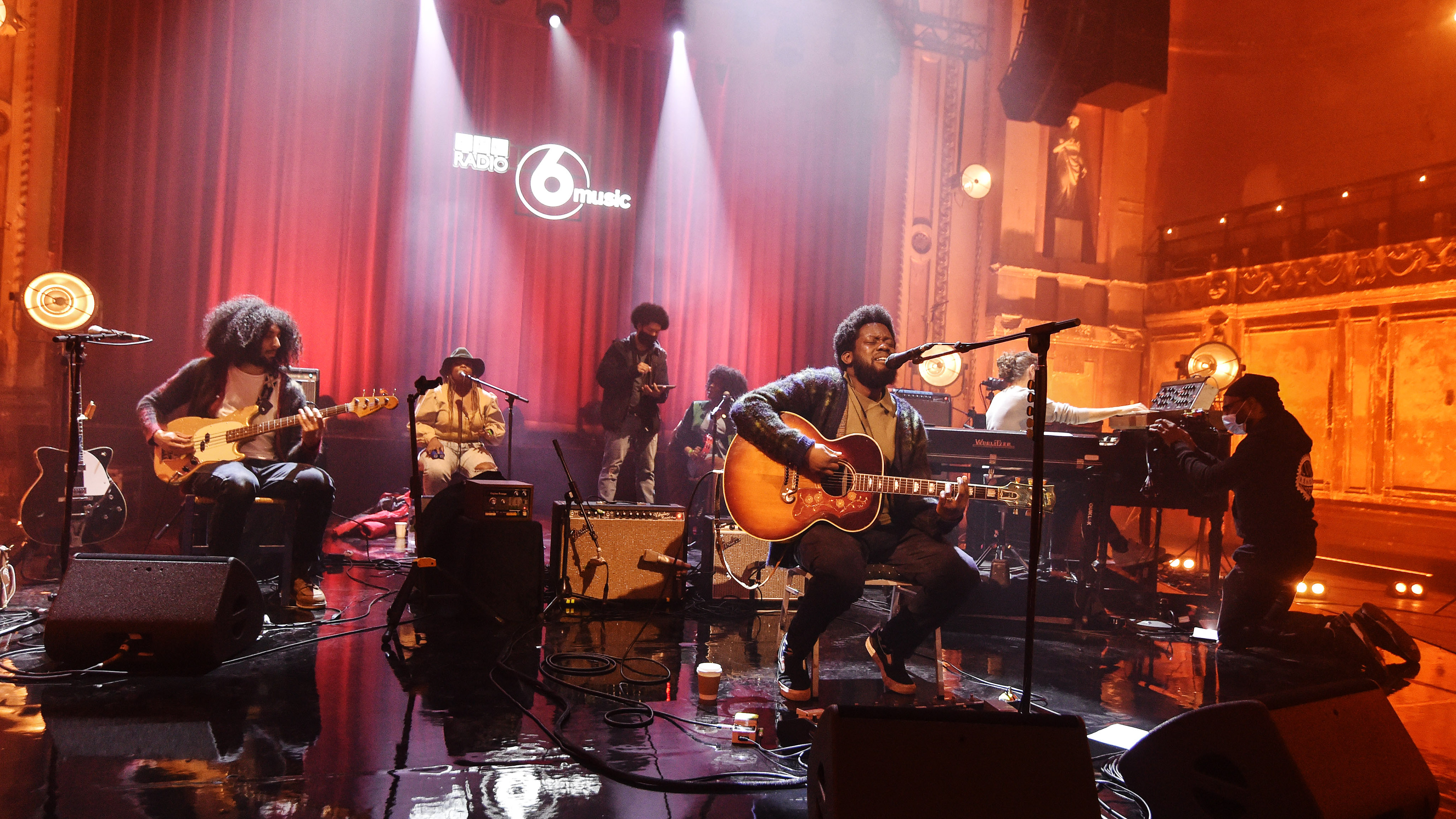 We’ll be posting a range of stories, information and content throughout the centenary year on our dedicated BBC webpage as well as on our social media.