Having rediscovered our archive we are able to start investigating the stories of our past. A team of volunteers have been diligently trawling the archives to trace the history of our different spaces. Starting with one of our most popular, the Phoenix Bar & Kitchen.

Alexandra Palace was built as a grand Victorian exhibition complex, with displays of arts, science, industrial and natural products, as well as live performance, music and sports. The space now used as the Phoenix Bar & Kitchen is first recorded as a natural history museum and display space, showcasing the Whitfield Collection. Curated and managed by Mr Chaffers, the collection is described as having a wide array of skeletons, stuffed animals, and extensive coral specimens. This west side of the Palace also hosted live animals, including an aviary, monkey house and “Nelson” the bear. The diverse Whitfield Collection was created by Mr R. G. Whitfield, Medical Officer of St Thomas’s Hospital, and a number of objects from his collection are now at the British Museum.

Having been used for a time as offices and a library and reading room, the space became the Bijou Theatre, a smaller performance space than the grander Theatre on the opposite side of the Palace. A more intimate space, it hosted variety acts such as the ‘Renowned O.I.O Operatic Minstrels in their Refined, Novel and Unique Entertainment of Genuine Fun without Vulgarity’.

With the outbreak of the First World War the Bijou Theatre became the hospital for refugees fleeing Belgium and the Netherlands, and then for German, Austrian and Hungarian ‘enemy aliens’ interned at the Palace until 1919. Beds were installed but the stage and backdrop remained. Mr Whitfield may have approved of the new use, as a prolific campaigner who wrote frequently to Florence Nightingale on sanitation, hospital design, and ward cleanliness. 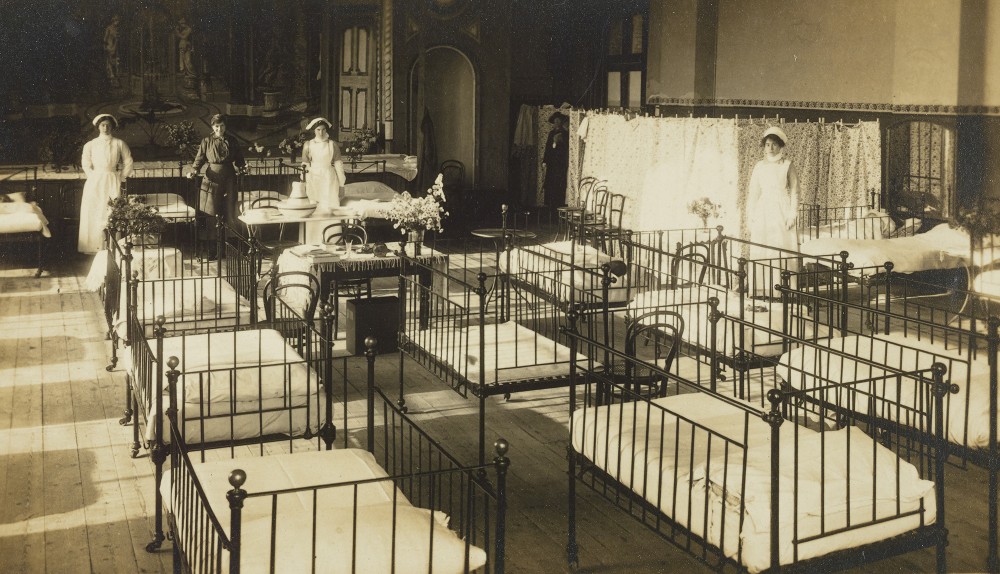 The Palace reopened in 1922 and the Bijou Theatre resumed performances. Programmes record an assortment of theatre, music, magic and puppetry, including a season of charitable fundraising events hosted by the Salvation Army. A peculiarity were Tableaux Vivants, costumed and theatrically lit performers stood perfectly still, creating dramatic scenes in a mix of performance and visual art. 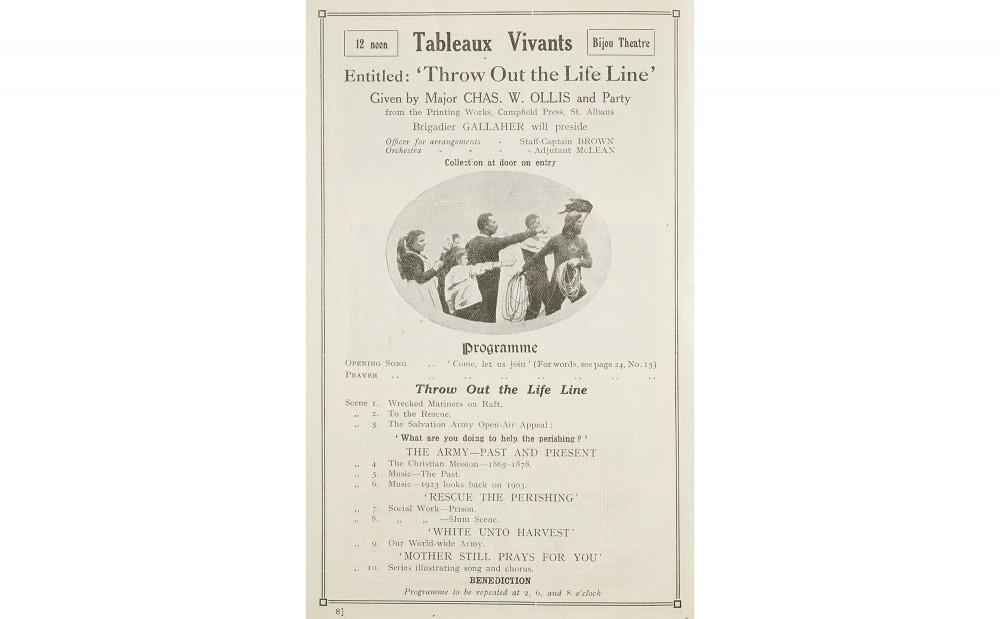 In the 1960s the space was used as the offices for General Manager, the formidable Mr Watson. The entire west wing of the Palace was severely damaged during the major fire in 1980. Restoration was overseen by Dr Peter Smith, who put in modern facilities and merged the remaining Victorian Palace with a contemporary exhibition centre. The former offices spaces were converted, reopening as the Phoenix bar in 1988. 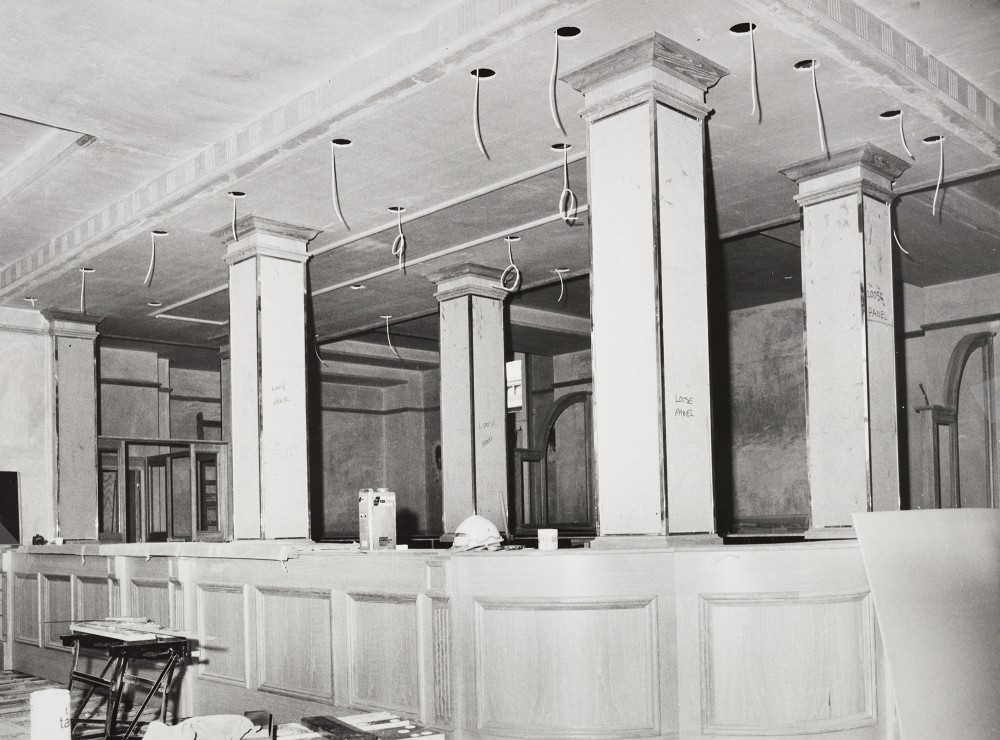 The Phoenix Bar & Kitchen is open everyday 11am-11pm, serving freshly made food and a great selection of drinks.

Research for this post was performed by Alexandra Palace volunteer Stef Eastoe.