The Theatre was one of the undisputed highlights of the second Palace building when it opened in 1875 – a grand room, built with the very latest in Victorian technology, designed to bring ‘wonder and spectacle’ to the audience. It showcased opera, musical theatre, plays and even early cinema – from what we know of these early years, the programming was ambitious and of high quality.

Of course, it – like Alexandra Palace itself – has led a chequered life. The Theatre served as Gracie Fields’ London base during the 1920s… but it was also used as part of the internment camp during WWI, and later it became a store room for the BBC.

Fortunately, the Theatre itself was barely touched by the 1980 fire, but it then fell into disuse and became largely forgotten. 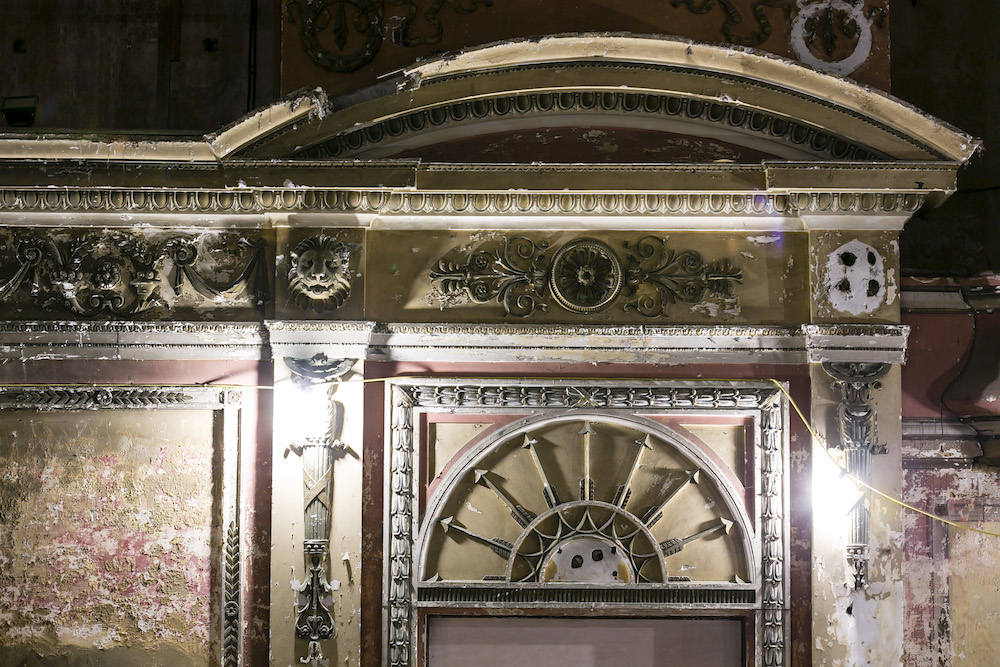 One of the privileges of my role is being able to go into the Theatre regularly and see it change as the restoration project develops. Normally this is with guests, many of whom have never been in the space before – and so I get to enjoy their sense of wonder as they see the Theatre for the first time.

Our community (both local residents and those from further afield with an affinity for Ally Pally) have such an important role to play in the restoration.

As well as stabilising, preserving and repairing the historic fabric, we need to install all the facilities that are essential to a theatre’s operation – seats, heating, lights, sound equipment, tech gallery… you name it. It is a big list. 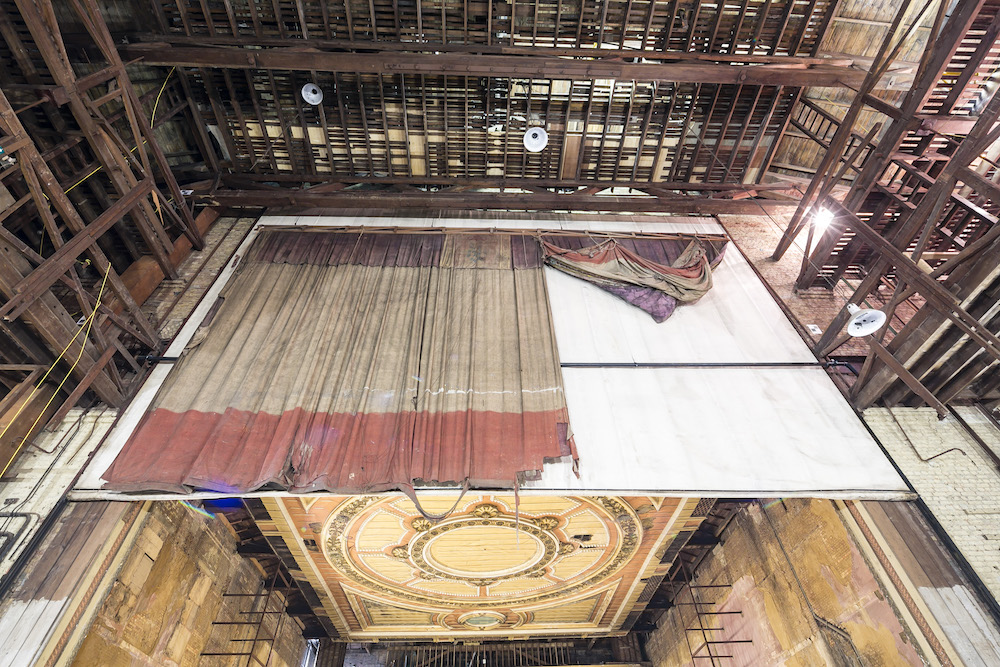 The support from Heritage Lottery Fund and Haringey Council is hugely important, but the people are the most vital of all. Without people, this project would have no meaning.

With your support, this building that has meant so much to past generations can play a big part in the lives of future generations too.

From just £25, you can be part of Alexandra Palace’s future.