July saw the culmination of a month long project produced by Crouch End Youth Theatre & Film Company, together with the Palace’s Creative Learning Team, that saw young people from Haringey creating scripts for alternative ends to their favourite fairy tales.

The project grew out of the work I have done at Hampstead Theatre and whilst Artistic Director at Redbridge Drama Centre and The Kenneth More Theatre. Each future playwright had three sessions with me and a combination of either a professional writer or Sumerah Srivistav, a local playwright and TV script writer.

The session took place at our base at Yoga Junction, for those aged 11-18, or in Weston Park, Bounds Green and St Mary’s Primary Schools. In total, around 250 young people took part and created a short script.

I believe that everyone is creative, and everyone can create a play script. It’s a direct form of telling a story relying on listening and looking at what people say and do. You don’t need to spend pages describing an atmosphere! In my experience this has opened up writing to lots of young people who previously thought they couldn’t write. In fact, I know many writers who struggled at school with Dyslexia and now earn their living from writing. It proved the case on this project with teachers telling me that pupils who usual struggled to engage with writing were silently writing non-stop.

After their three sessions, totaling six hours, we then selected five scripts from each Primary school class, alongside all of the scripts from the secondary school age writers. This is where Alexandra Palace Creative Learning Team stepped in and offered the use of their Theatre and studio space for the ‘script-in-hand’ performances.

I spent a couple of days rehearsing the plays with five actors: Carole Stennant, Susie Wolff (who are both based locally), Josh Eldridge- Smith, Darren Hart and Jack Sunderland. Then on 22 June the primary school pupils came to see their scripts performed in the fantastic Theatre, and on 5 July the other students saw their work in the Palace’s Creativity Pavilion.

There were 35, five-minute plays in all and the range of subject and style was breathtaking. You were constantly surprised, enthralled, amused. 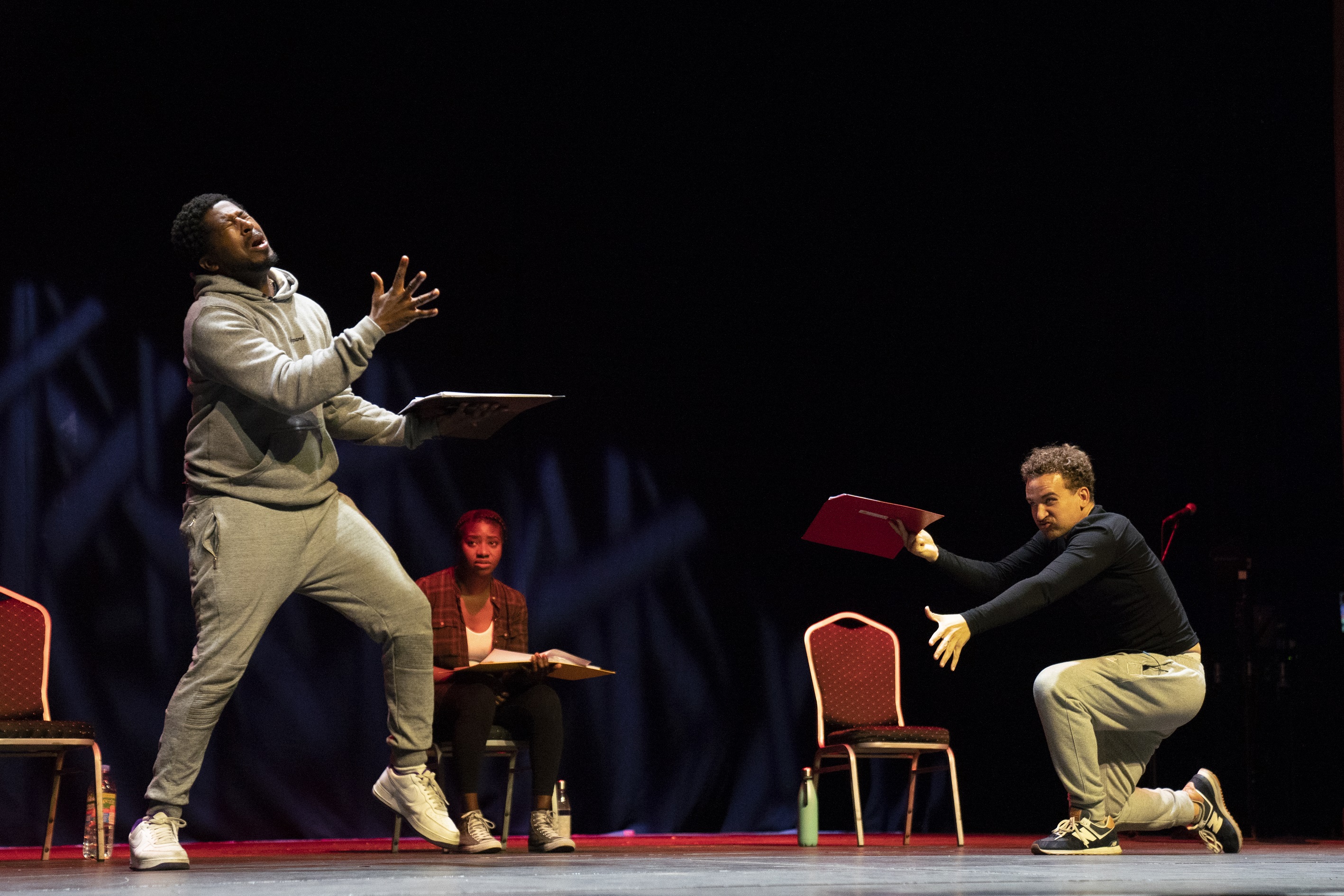 The support of Alexandra Palace was vital to taking this project to the next stage and the performances were for many of the actors the first time stepping on stage for 14 months (and what a great place to start!).

Some of the comments we received were: “the theatre and actors were awesome”; “it was the best drama experience at school I have and I looked forward to every Wednesday”; “It inspired me!” 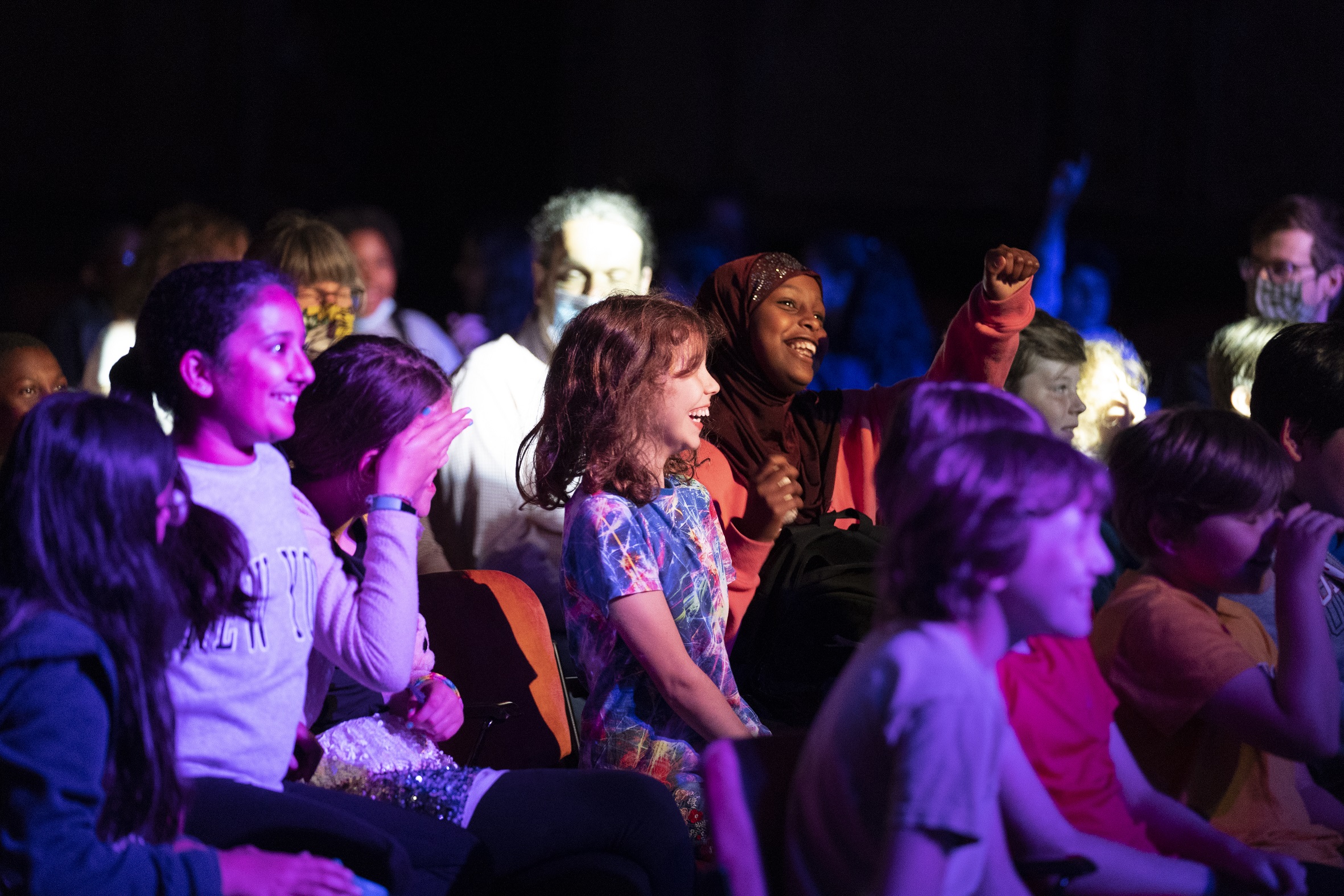 Crouch End Youth Theatre continues to develop new opportunities for young people in an inclusive, creative way – we believe that talent is universal but opportunity is not. No need for a T -shirt – so why not give it ago.

In the summer holidays we have half day courses in Film and Theatre Acting running from 26 July-2 August.

In the Autumn Youth Theatre Companies meeting after school from September as well as a writing group. All details at crouchendyt.co.uk