This April, Jeff James and James Yeatman’s bold and brilliant adaptation of Jane Austen’s novel will bring all her sharp observation and quick wit to the stage of our Victorian Theatre – but without a bonnet in sight.

What to expect from this version of Persuasion?

This modern take on the beloved romantic comedy is guaranteed without bonnets, breeches, bodices, teacups, flounces, or fuss. What will feature is Jane Austen’s distinctive characters, her keen observations of human relations, her most adult heroine (Anne Elliott is 27, which in the 1810s pretty much counts as ancient), an explosive foam party on stage, and a poptastic soundtrack (more on that later).

The original Persuasion was published posthumously 105 years ago, six months after Jane Austen’s death. In this work, we follow 27-year-old Anne Elliot. Eight years prior to when the story actually begins, Captain Wentworth proposed to her, but she was persuaded out of accepting his proposal by her family because he was penniless, with only love and ambition to offer. This decision haunts Anne, who never quite got over the handsome Captain. Now Wentworth is back, and he’s turned into a serious catch – rich, successful, and single. When circumstances bring the two face to face again, Anne’s forced to confront the past. As old wounds reopen, will Wentworth forgive Anne for rejecting him, and will Anne finally learn to trust her desires?

Find out at Ally Pally this April! 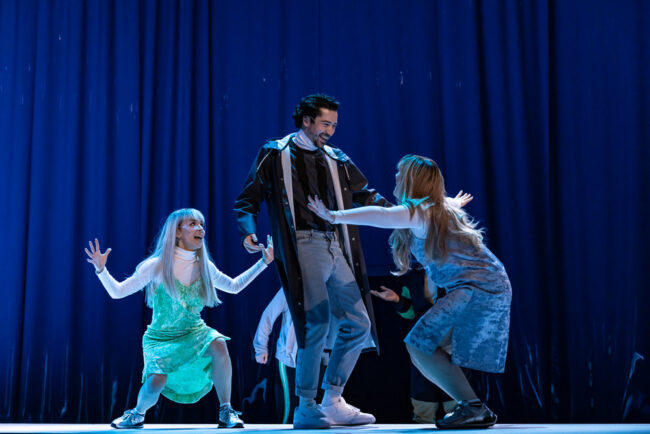 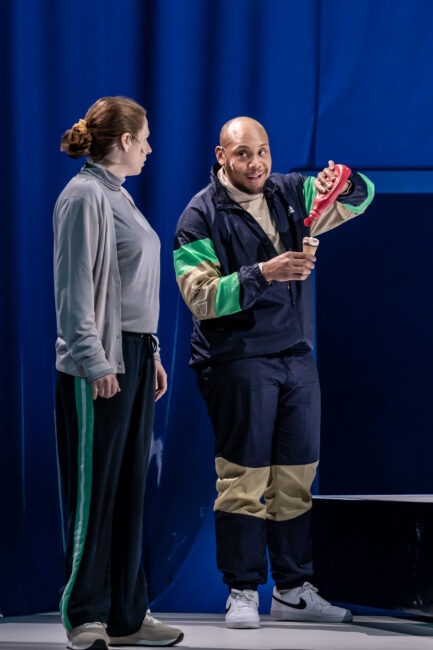 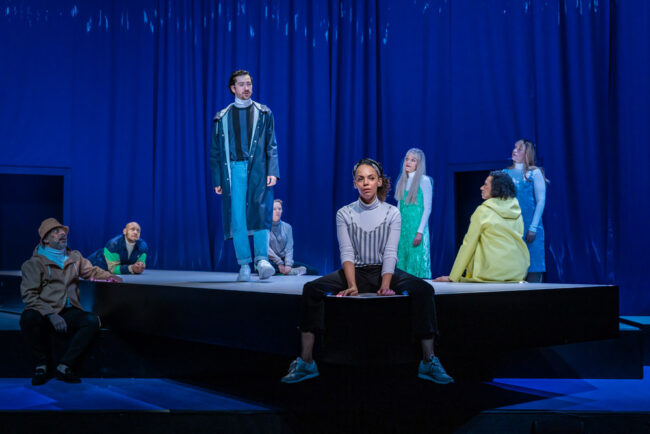 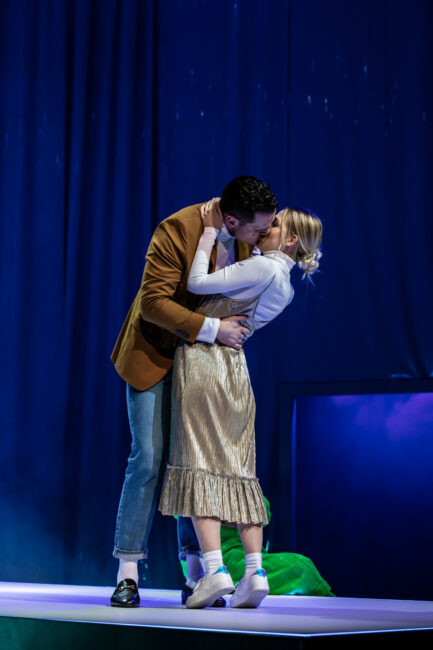 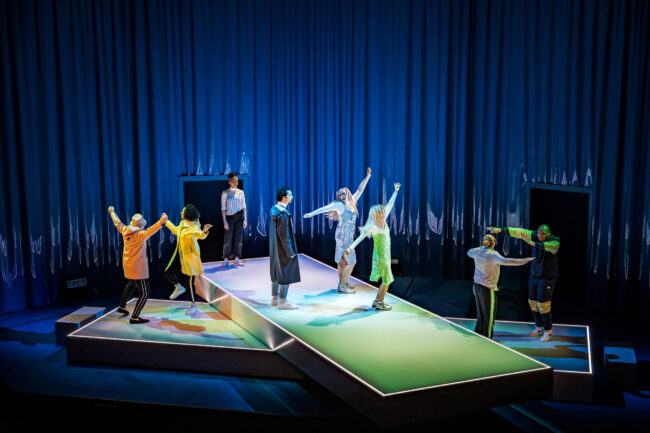 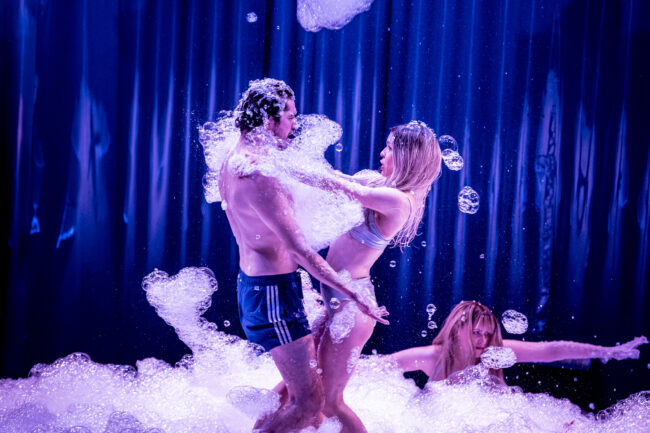 Photos © Lloyd Winters @ The Other Richard

You mentioned something about the music…

Ben and Max Ringham’s exuberant soundtrack plays a huge role in this production. Get in the mood with our playlist:

What do the reviews say?

⭐⭐⭐⭐ ‘The explosive soundtrack plays at full throttle, the wacky dancing is practically an extra character in its own right and the comic performances are full of exuberant and eccentric flourishes. Joyfully silly.’ – The Guardian

⭐⭐⭐⭐ ‘As innovative and funny an interpretation as you’re likely to see.’ – The Stage

⭐⭐⭐⭐ ‘Sparklingly intelligent and very funny. Austen would have loved it.’ – The Times

⭐⭐⭐⭐ ‘Sublimely funny. A riot of soapsuds and sexual tension. Mines terrific comedy from Austen’s novel by highlighting what is already there and giving it a modern twist.’ – The Telegraph

⭐⭐⭐⭐ ‘Makes you wonder why more period adaptations don’t have their characters slipping and sliding in soap and bubbles.’ – What’s On Stage

‘Probably the only Austen staging ever to feature a riotous foam party and voguing – it’s hard not to love it for that.’ – Evening Standard

When is it on?

This 21st century version of Persuasion will take over our beautiful Victorian Theatre from Thursday 7 April until Saturday 30 April 2022.

How do I book tickets?

Glad you asked! Tickets start from £18 and are available here.