On Friday 6 May, following the success of their Number One album For Those That Wish To Exist, metal overlords Architects took our Great Hall by storm, much to the delight of their ever-broadening fanbase.

Scroll for pictures, reactions, and the setlist of this massive show: 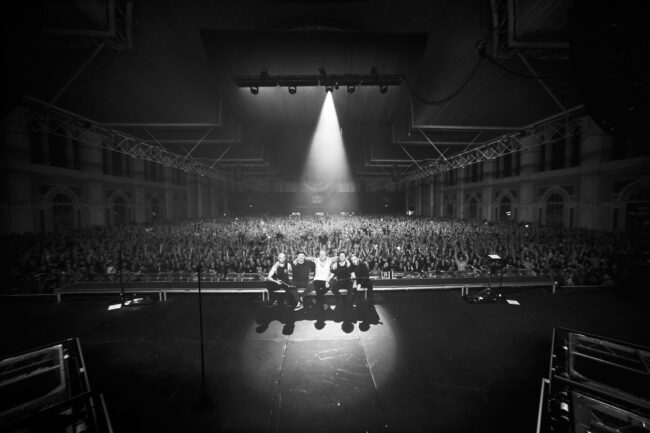 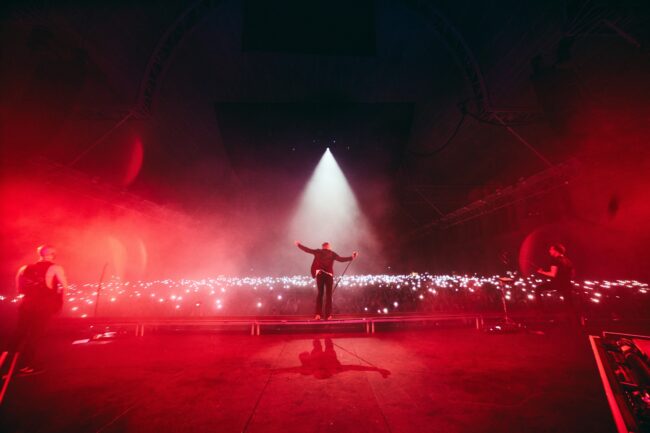 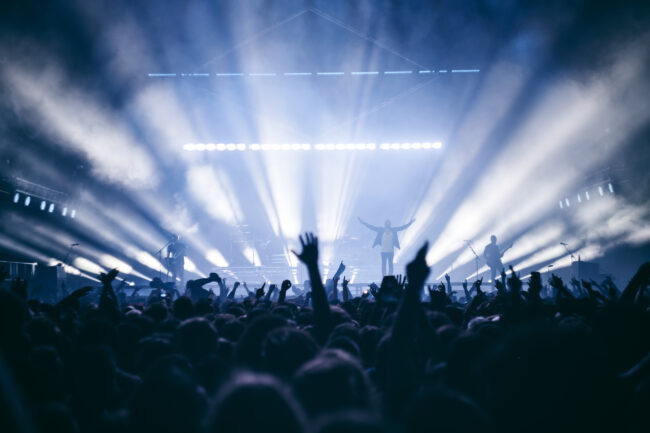 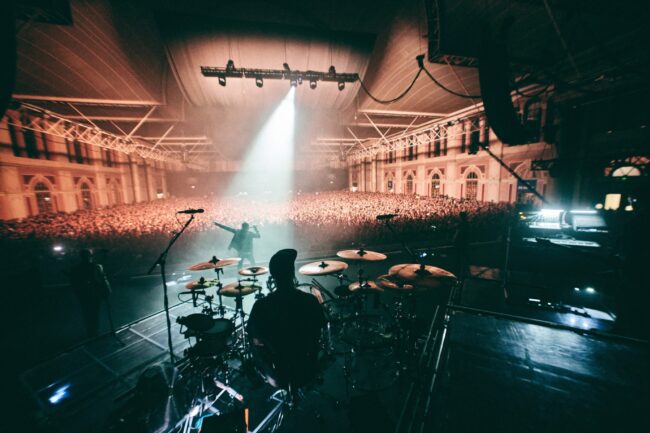 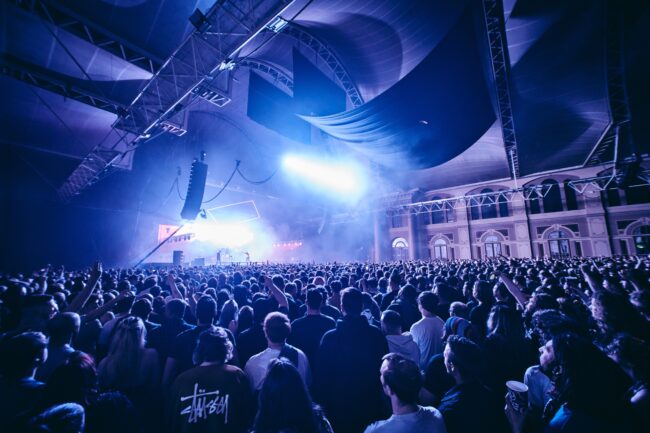 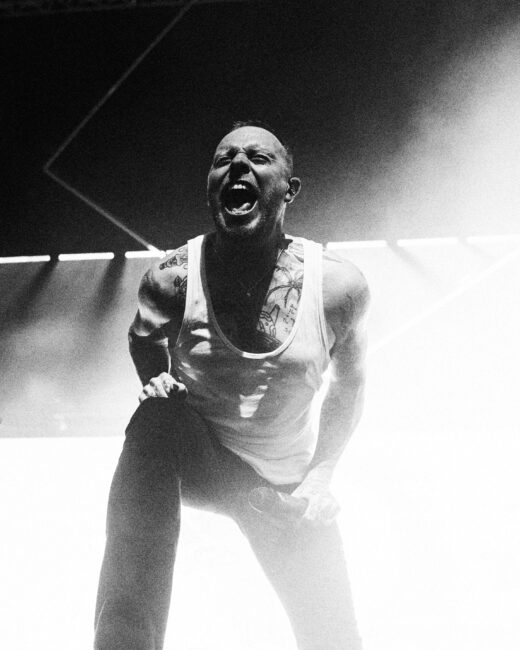 Absolutely buzzing from @Architectsuk at @Yourallypally. First gig in a long time and it was incredible. pic.twitter.com/WcoG24nAki

No pics or vids tonight, but here’s the ‘Before & After’🤘🏻💯🎶 Thank you @Architectsuk @samarchitects 🤘🏻💯🎶 pic.twitter.com/Ijyvzfw7HV

Brilliant show last night from @Architectsuk at @Yourallypally, best metal band in the world 🤷🏻‍♂️
Jealous of them getting to watch @Sleep_Token support every night on tour too, what an unbelievable band 👌🏻 pic.twitter.com/LufGdXDCvT

Its been a bit of a live music week!

Saw the amazing @Architectsuk at @Yourallypally last night – incredible band and had such a great time. pic.twitter.com/cxagLIhFI4

Encore:
when we were young
Animals