On Saturday 16 July, Primal Scream kicked off summer proceedings at the Palace by playing their classic 1991 album in full. Following the epic sounds of Screamadelica, none other than music royalty Johnny Marr was welcomed on stage by an overjoyed audience (who started chanting “Johnny, Johnny, Johnny f*cking Marr!”, of course).

This was a night that few who were there will forget, and one, for us, that will go down in Ally Pally history. In the words of the legend himself, Bobby Gillespie: “To follow the forefathers of Rock and Roll… It’s part of British youth culture. That’s why I think Alexandra Palace is really special: underground Rock and Roll culture.” Watch the full interview:

Pictures, reactions and setlist below:

“When The Smiths’ Johnny Marr dropped by for triumphant post-1991 hits Jailbird, Country Girl and Rocks, it capped off the most perfect night of alfresco gigging – dazzling, emotional and wonderfully life-affirming.” – The Telegraph ⭐⭐⭐⭐⭐ 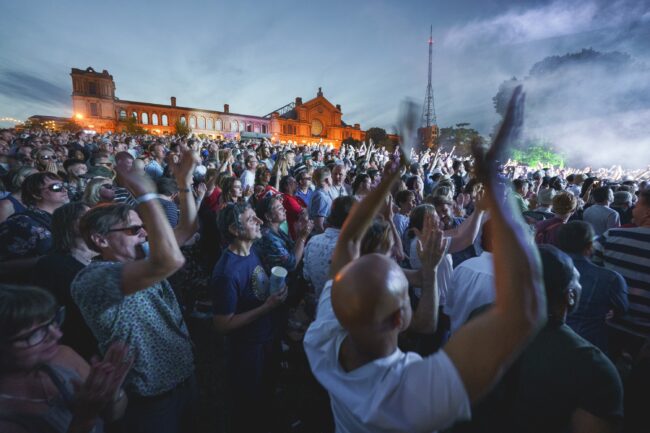 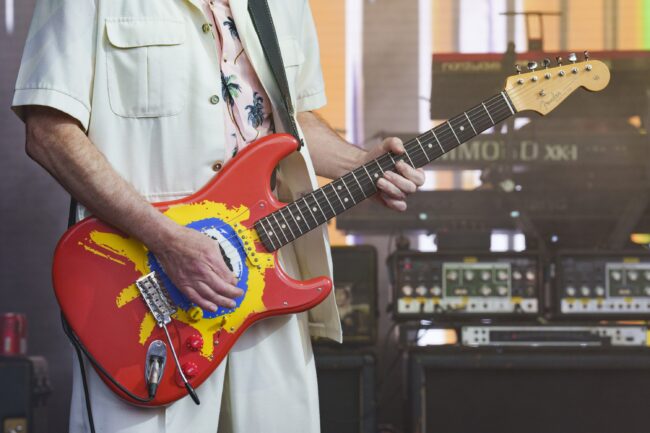 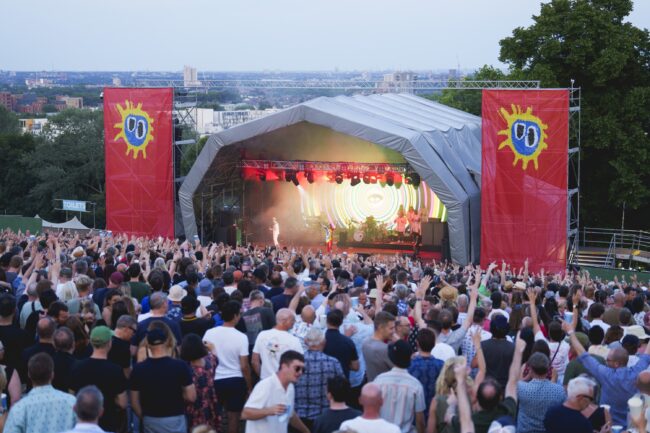 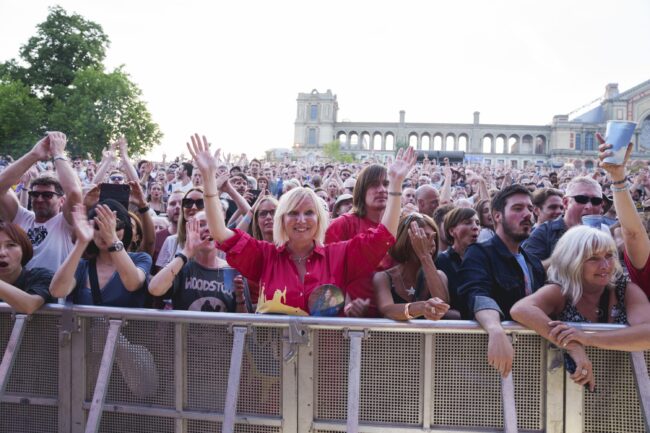 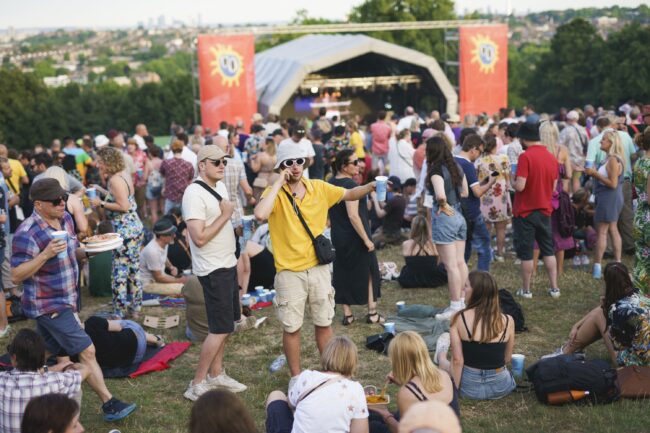 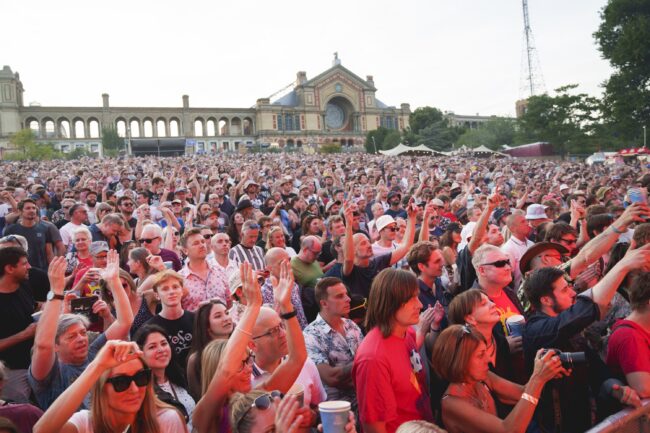 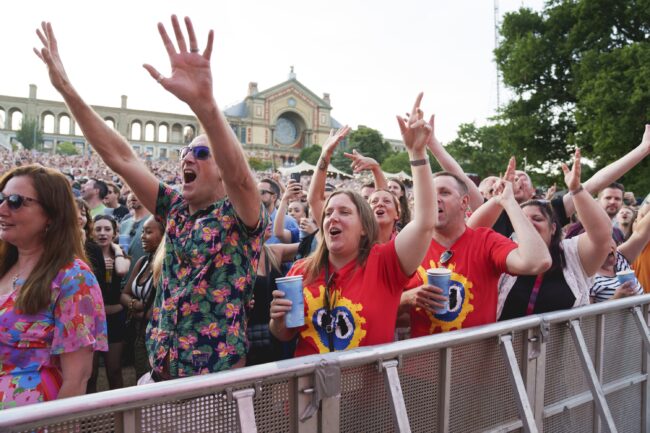 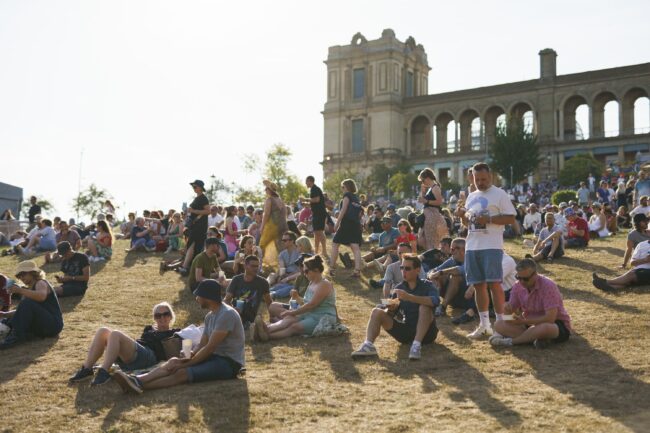 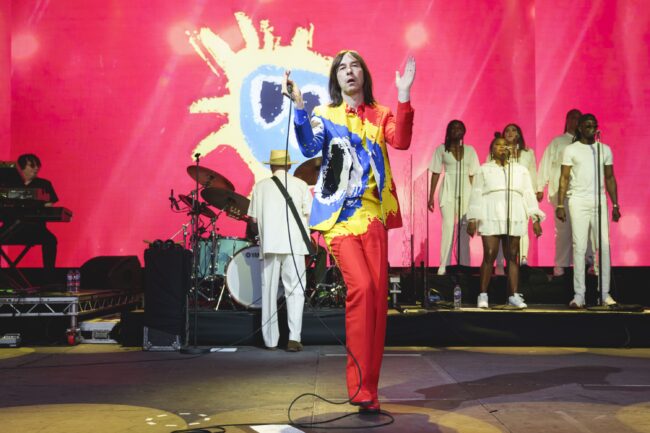 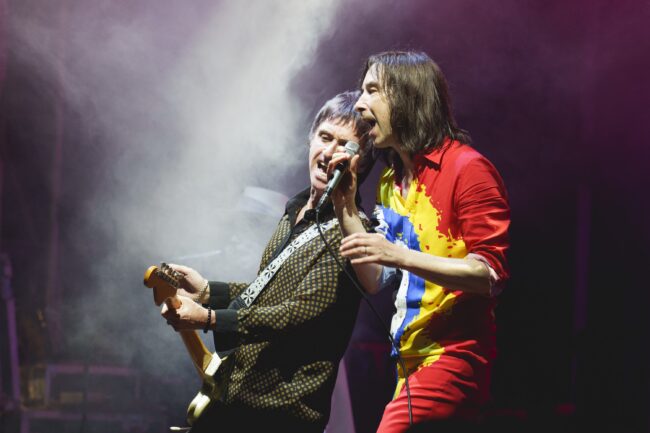 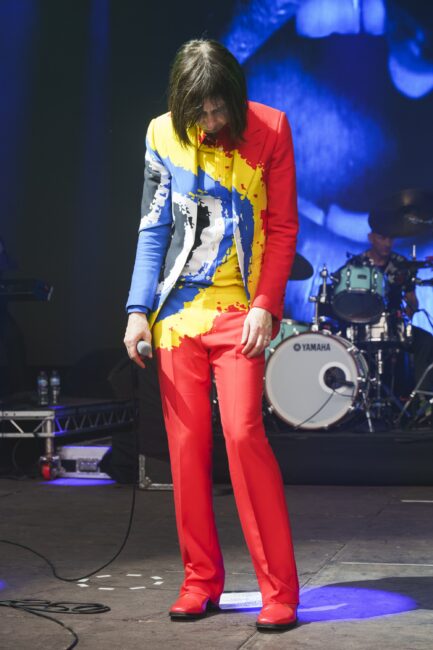 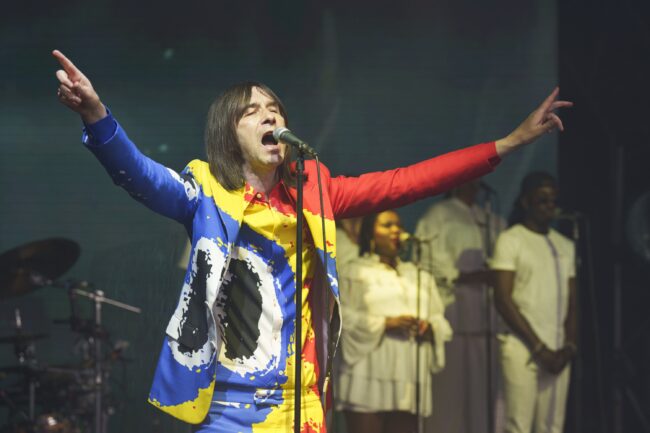 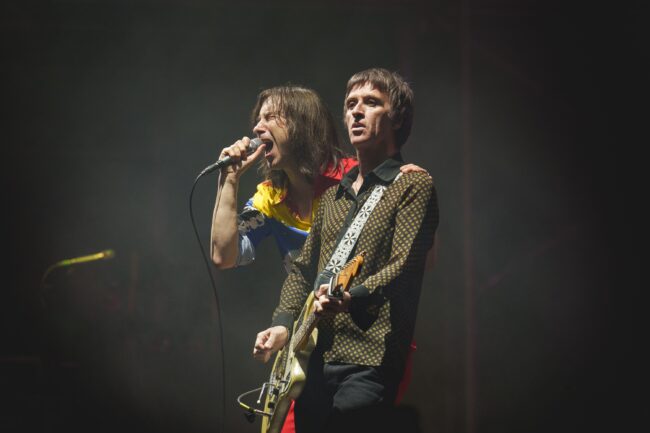 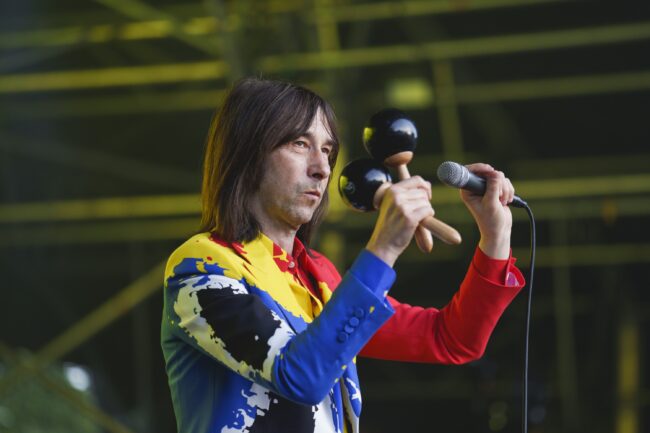 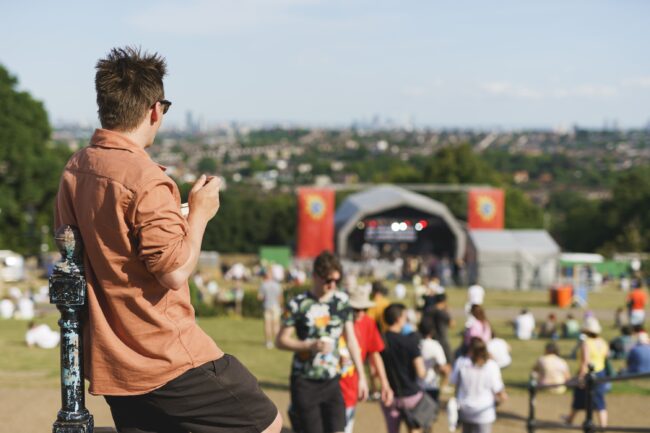 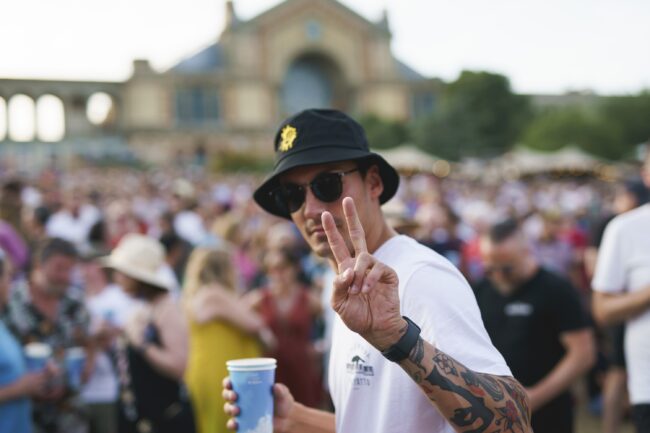 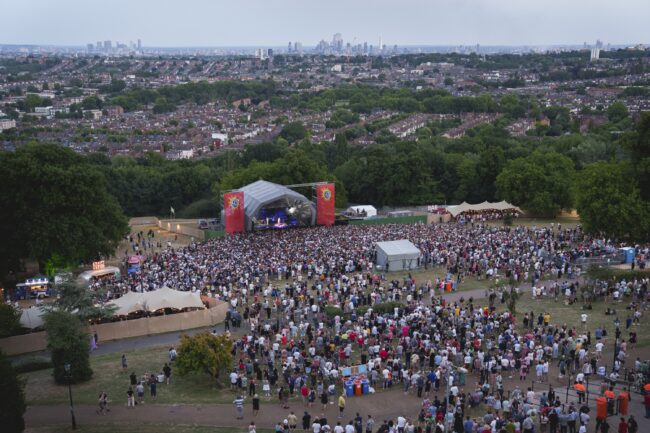 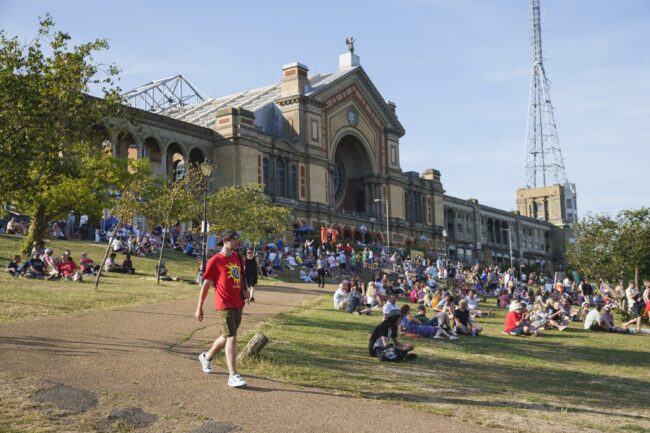 “Together as one” – that’s the power of music. ⁦@ScreamOfficial⁩ at ⁦@Yourallypally⁩ last night. *Bobby Gillespie* leading his congregation in unity & joy. Awesome show & huge outpouring of love for Andy Weatherall. #Screamadelica pic.twitter.com/gYgpjw0o1s

I live round the corner from @Yourallypally and so am sat in my garden listen to Primal Scream play Screamadelica. Just pouring the drinks and waiting for ‘Loaded’. Happy days.

Well that was quite the night!!! Thanks to all who came to @Yourallypally last night and of course the amazing @Johnny_Marr for rocking it with us. Huge love ❤️⚡️💫 pic.twitter.com/rP4mRrFO0w