2021 marks 50 years since the recording of the seminal film Imagine, which charts the making of John Lennon’s iconic album of the same name, as well as his life together with Yoko Ono. It is a brilliant reminder that John and Yoko Ono visitied the Palace on 11 August, 1971 to view art works they had contributed to the Art Spectrum exhibition. Their visit is captured in the film, illustrated below in a selection of stills.

For more information about Imagine at 50 visit the #IMAGINE50 website and for more on the history of music at Alexandra Palace, watch this!

Richard Kriesche taking a polariod of John and Yoko for his artwork The Polaroid Space, an installation about the relationship between artist, art object, medium & recipient: 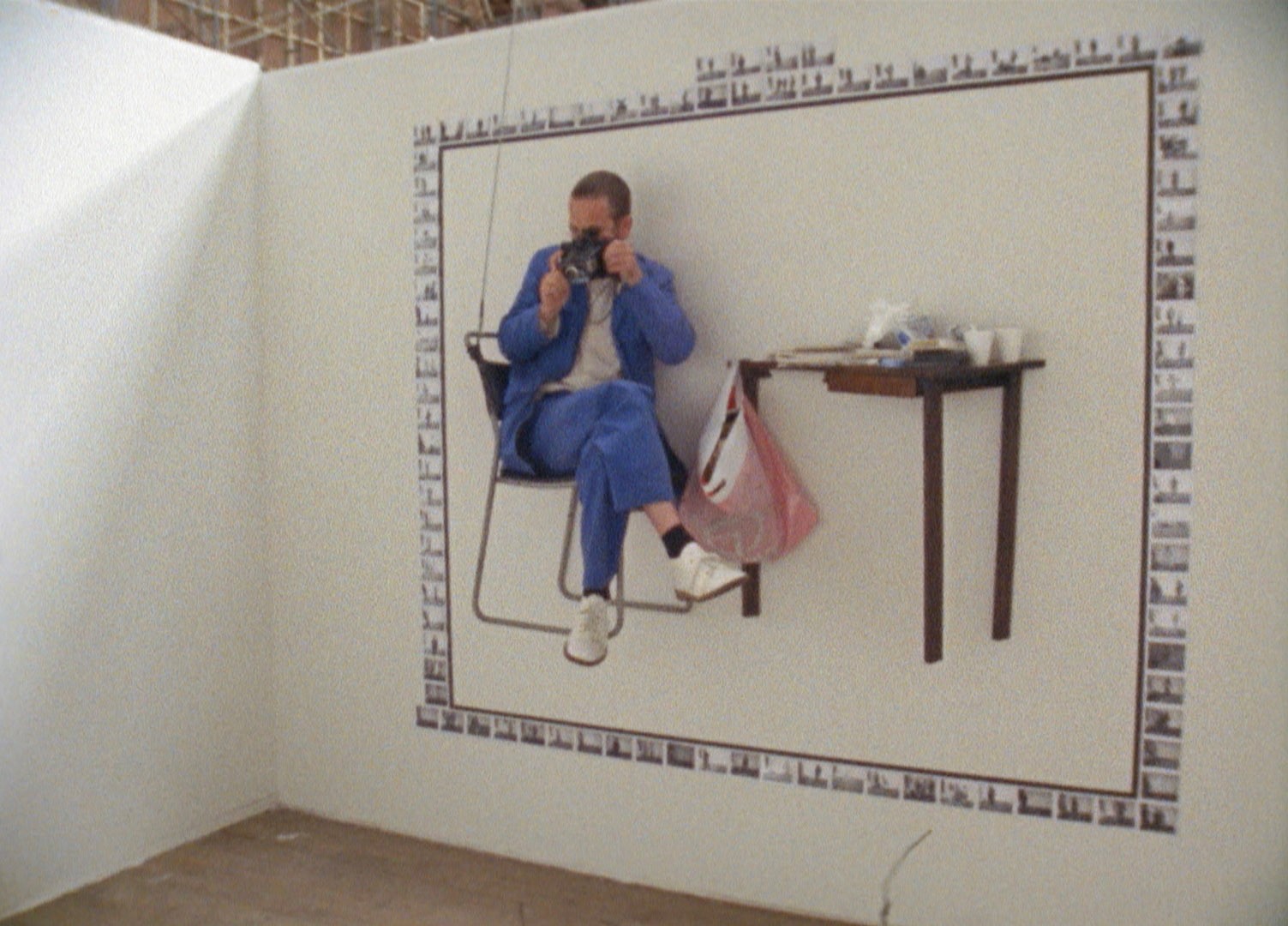 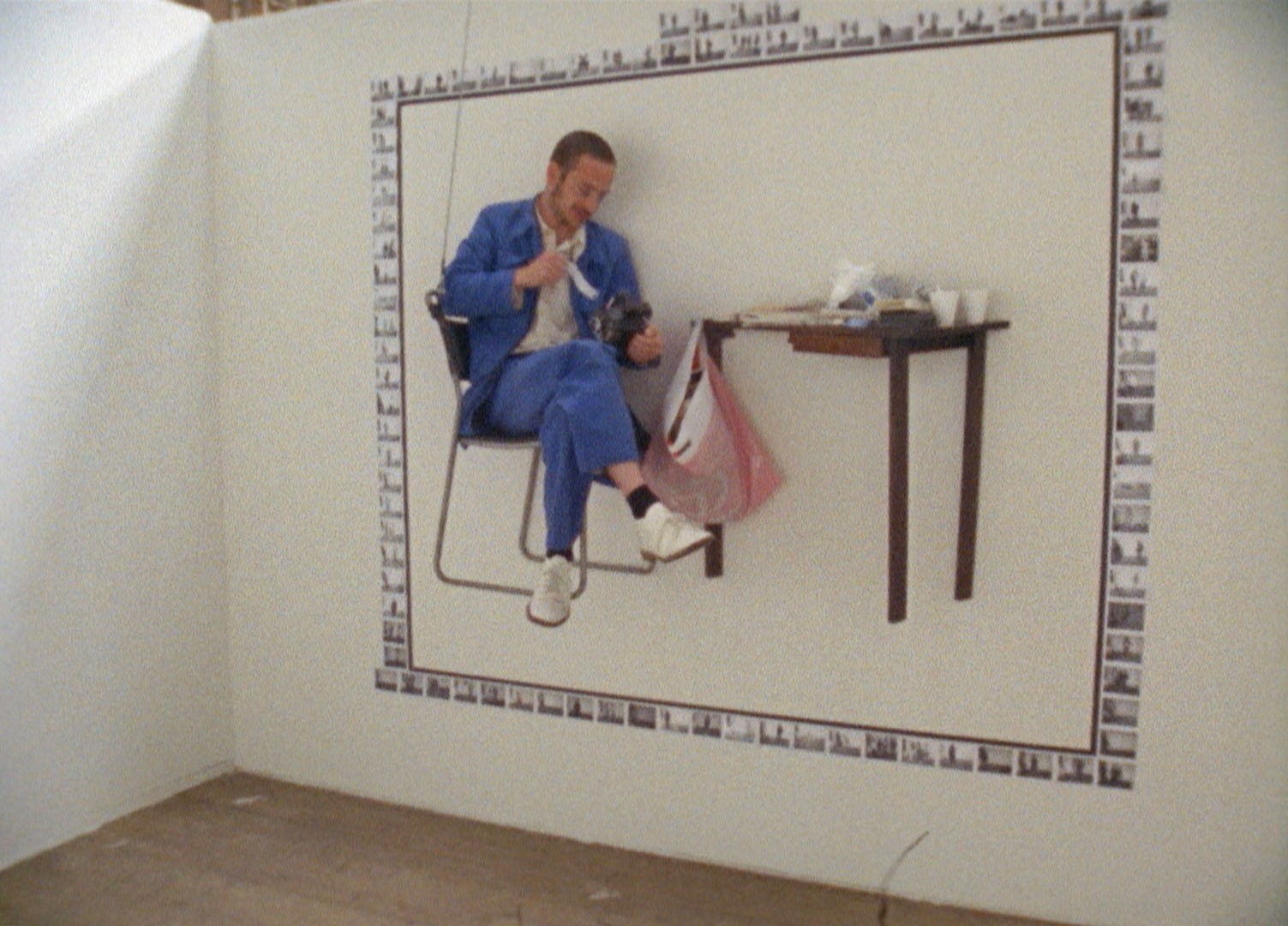 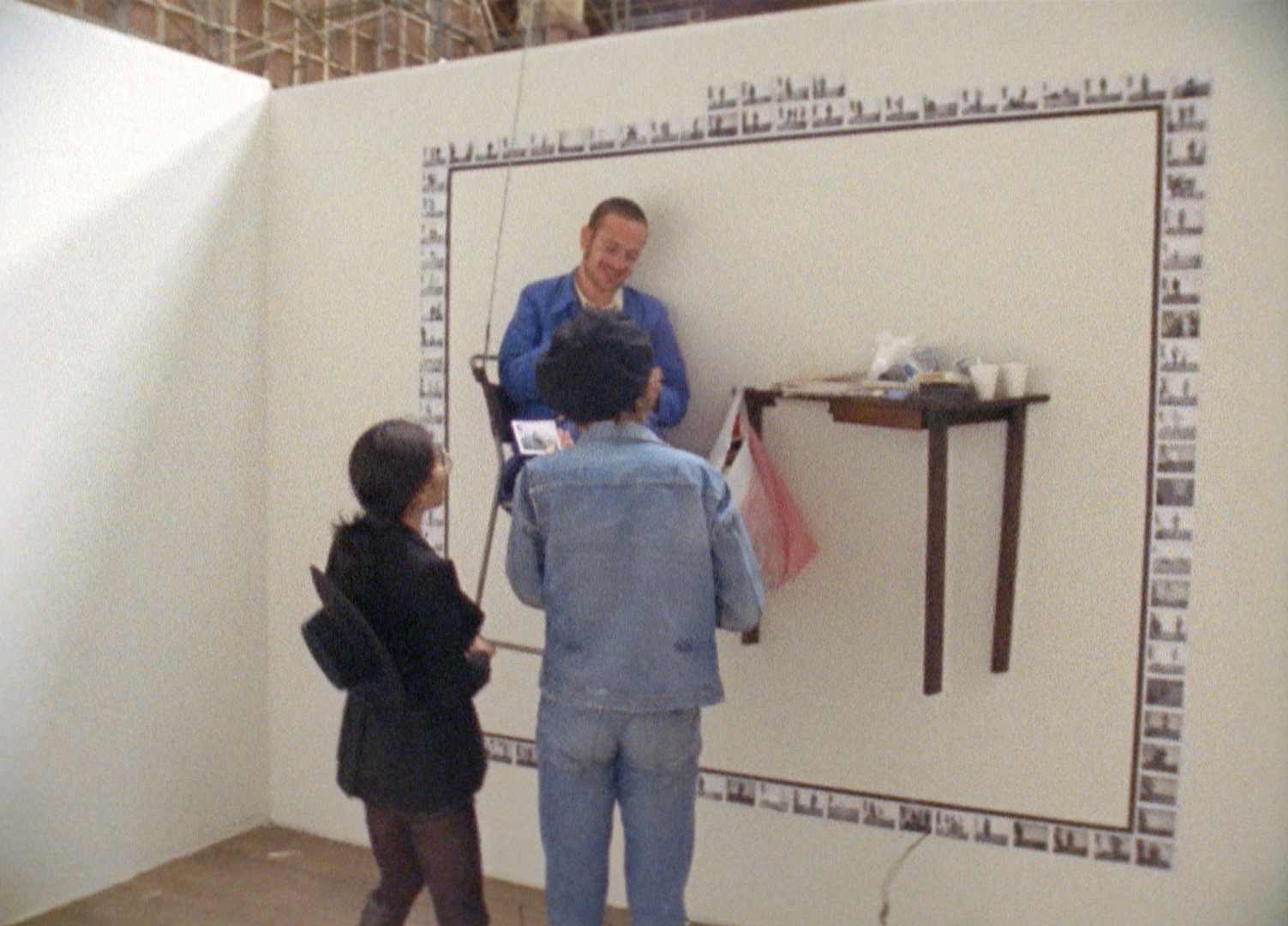 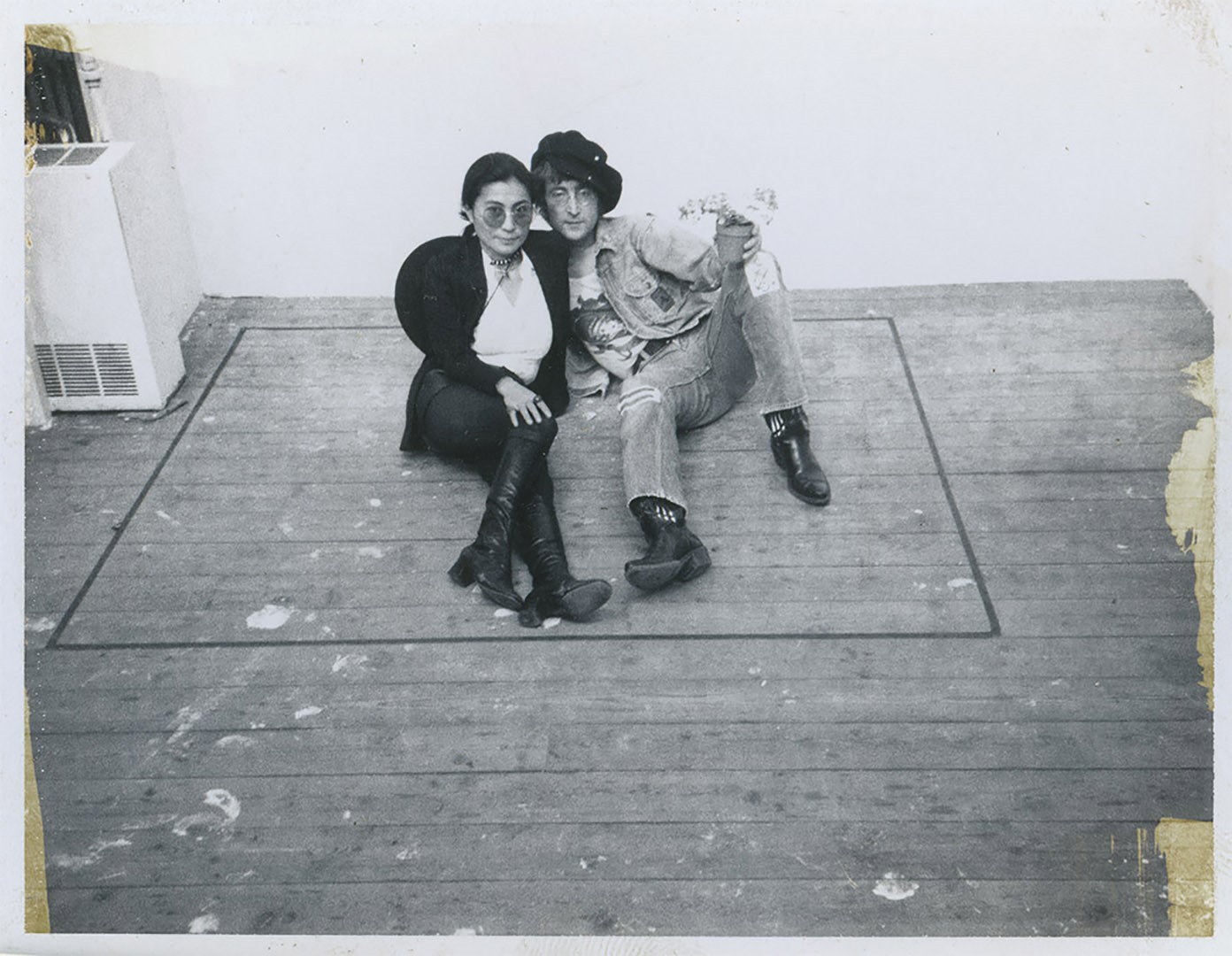 Yoko and John reviewing the other artists & artworks with curator Victor Musgrave at the Art Spectrum exhibition. The second of these photos shows the couple sat in the former Italian Garden, which is now where the West Hall stands: 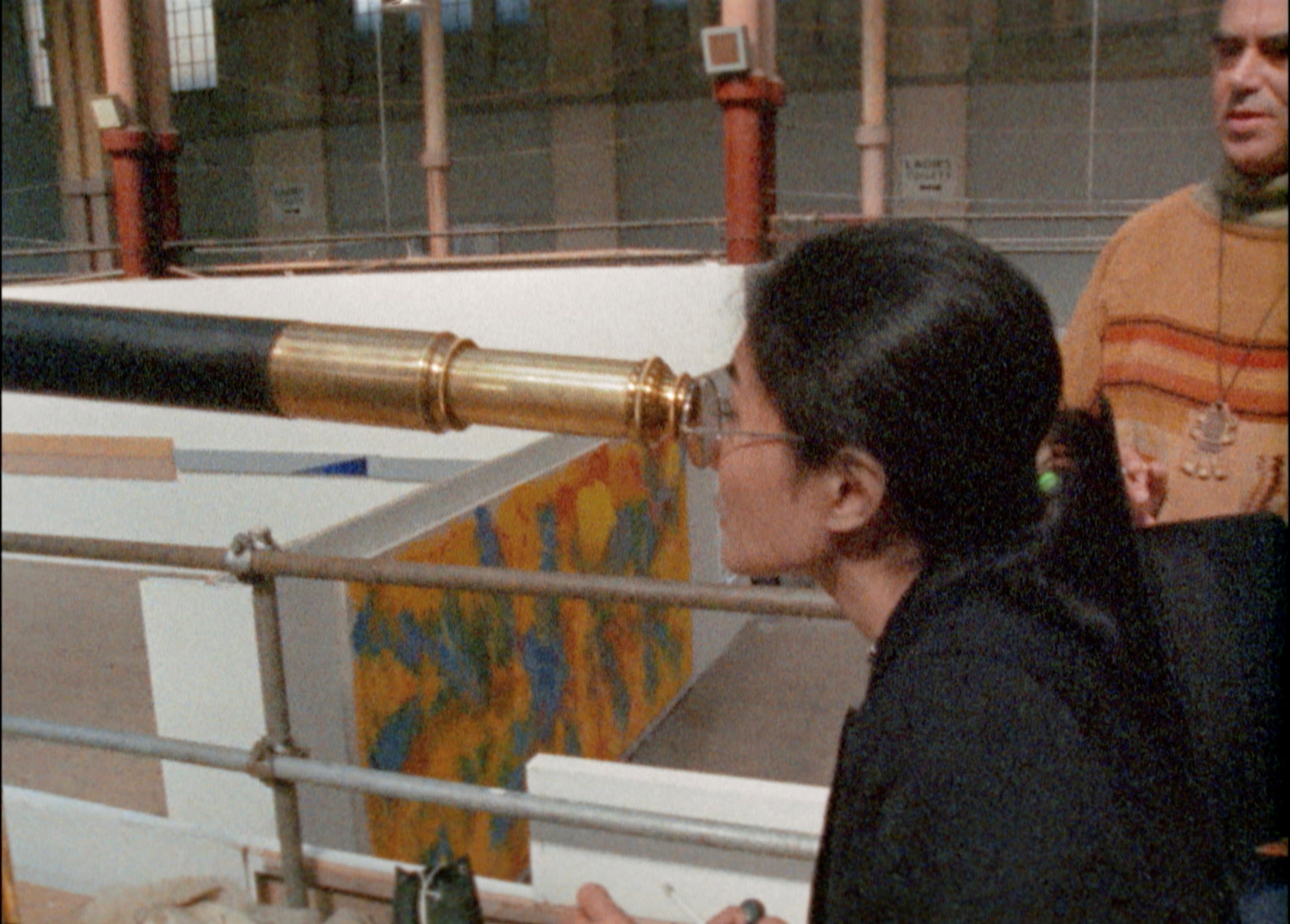 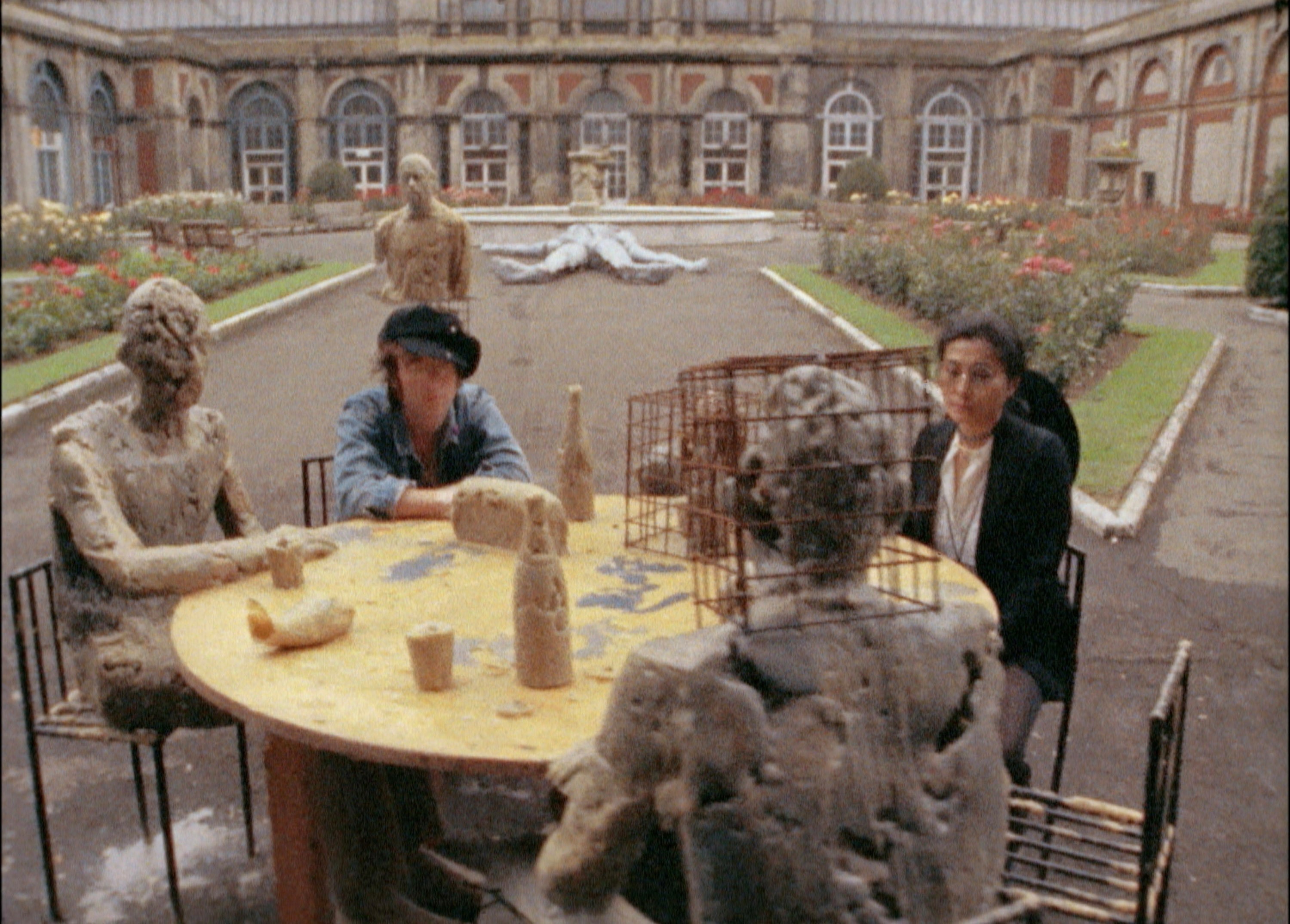 If you’ve visited Ally Pally’s Great Hall, you’ll recognise the organ in this shot! Works contributed to the exhibition by Yoko and John included Yoko’s Miniature Piece, 1971 (sign & telescope) and John’s For Those Who Do Not Want To Touch, 1968 (engraved plastic glove dispenser). 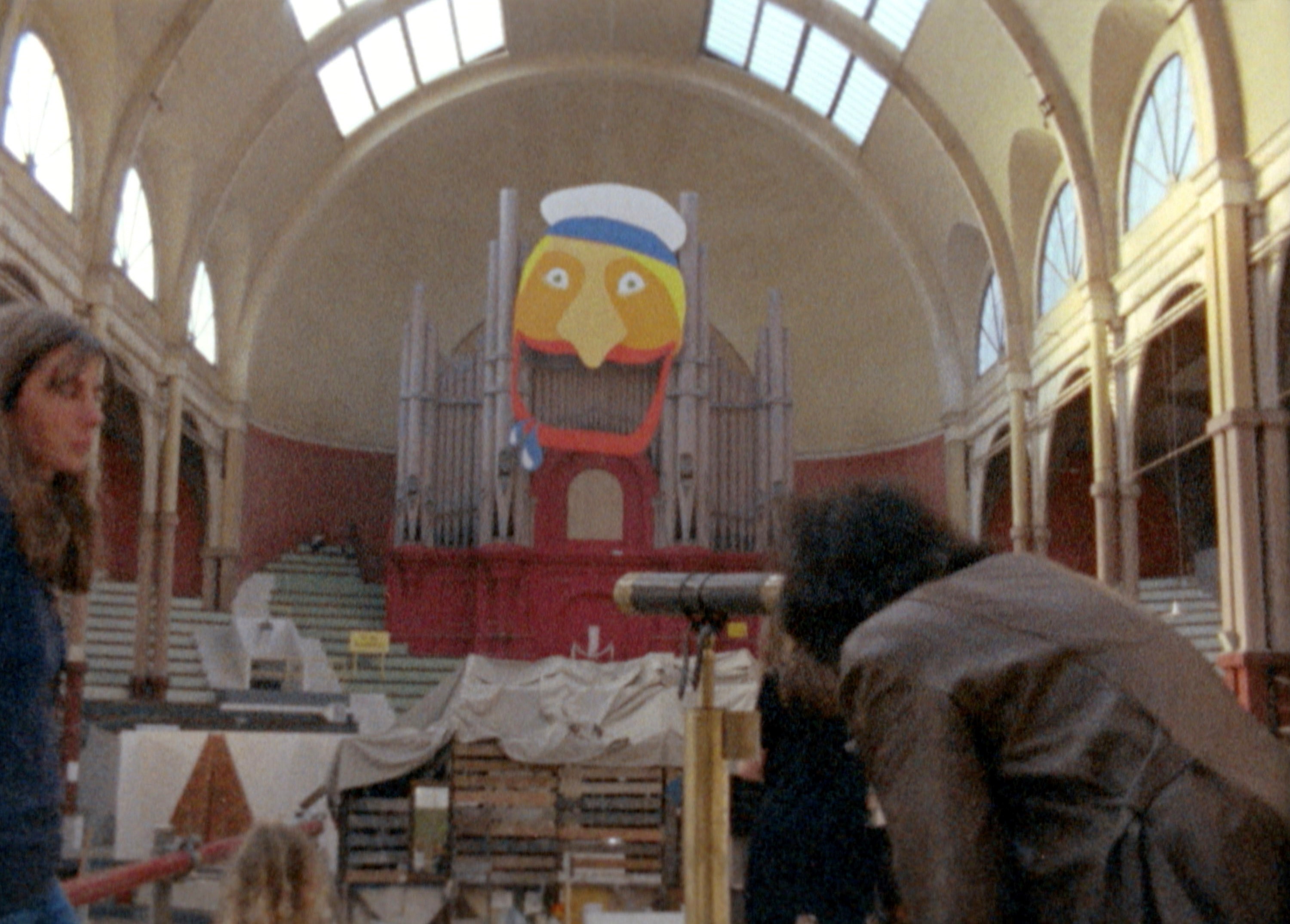 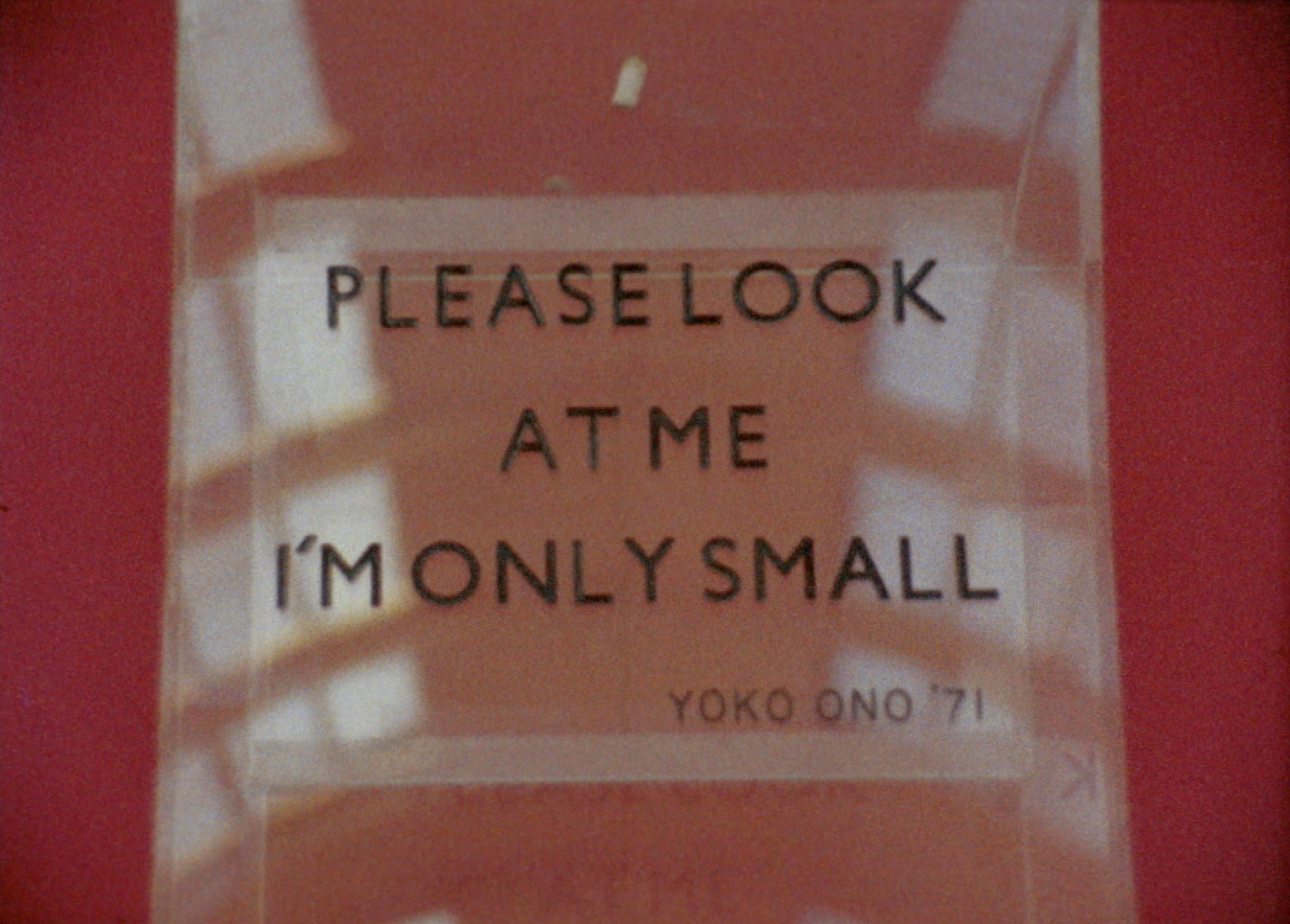 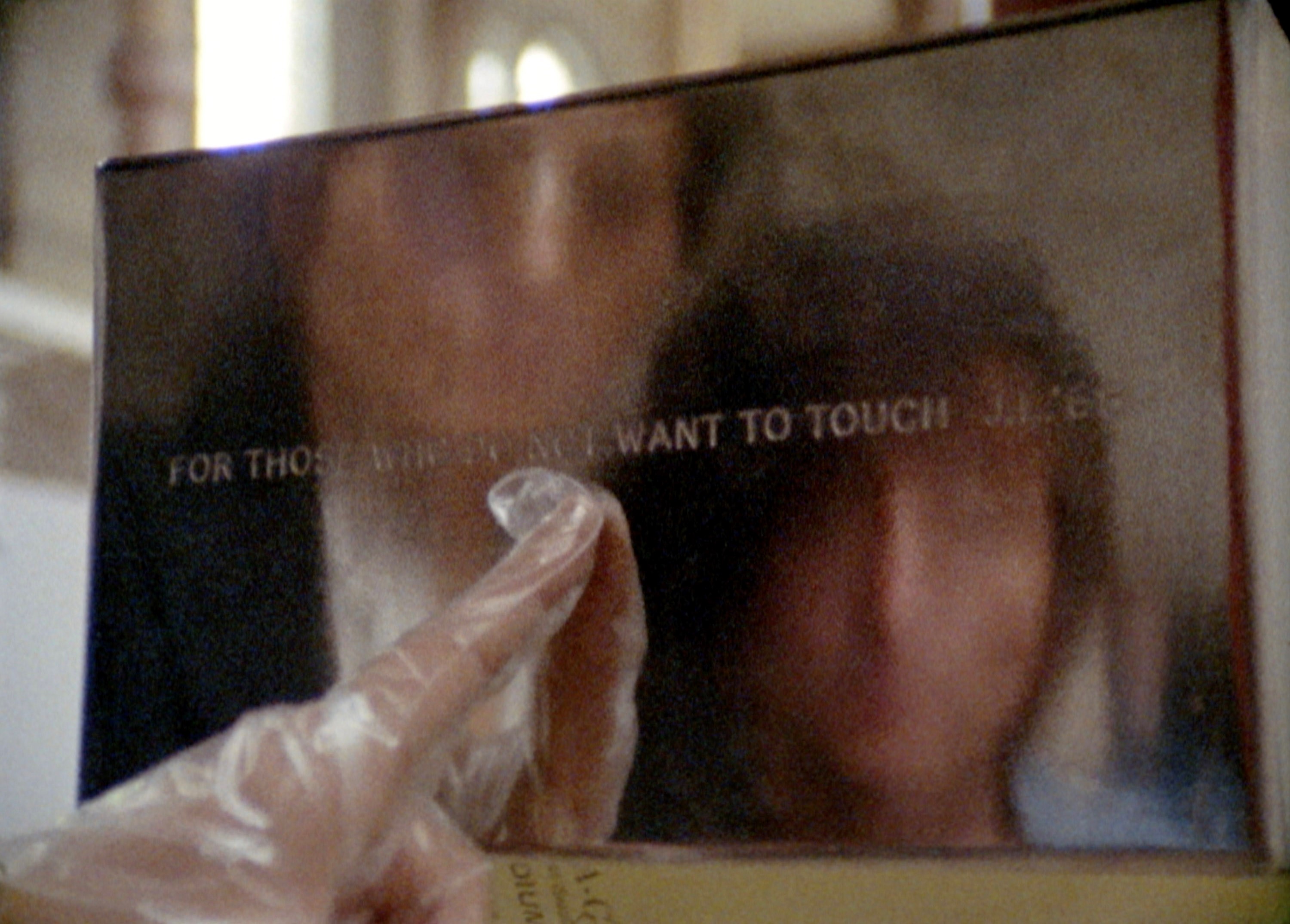 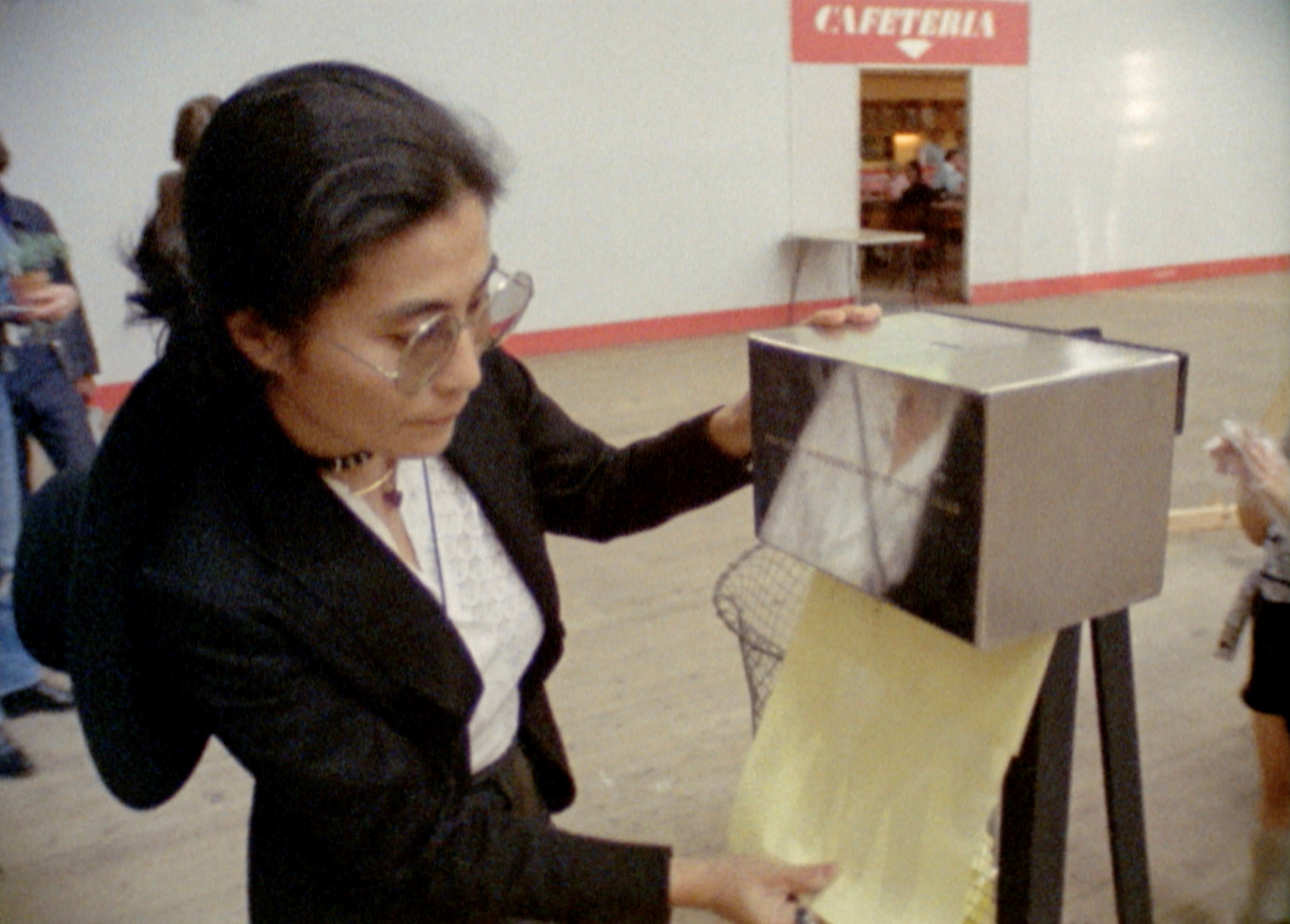