Independent Venue Week 2022 takes place from 31 January – 6 February. Simon Fell, Alexandra Palace director of events, festivals and leisure, reflects on the importance of these institutions, at a time when showing support for the venues you love is as important as ever…

In a world where so much of the music industry is managed by an ever-decreasing number of large companies, supporting independence is critical to the long-term development of venues, artists and performers, and the way we can all continue to enjoy live music.

From 20 people in the back room of a pub to old converted cinemas and theatres, independent venues of all kinds will have played host to some of the best nights of your life, as well acting as a vital pathway for acts to grow and nurture their talent. The venues are themselves part of the story and the journey for artists and fans alike. Think of the bands you’ve seen and you instinctively think of where you saw them, whether it’s someone starting out at The Water Rats, smashing it at the Shacklewell Arms, or a ‘were you there’ gig at The Roundhouse or, let’s not beat around the bush, Alexandra Palace…but that journey could never exist without the passion and determination of those that work at those venues to make the shows happen.

I was fortunate, growing up in London and having endless legendary independent venues to keep me entertained, from wild nights out at Bagleys, The End, Club UK and latterly Shunt, to watching bands at The George Robey, Hammersmith Palais or the Bull and Gate. Sadly, none of those venues are still with us today and London is without a doubt poorer because of this. For me it was the buzz I got from being around these venues that made me want to work in this industry. Their independence made you feel you were part of a tribe, part of something unique, at times clandestine, there was something punk in their spirit, somewhere you could rebel against the status quo and feel a sense of belonging. I’m not sure if any of this would have been possible had those venues not been independent. 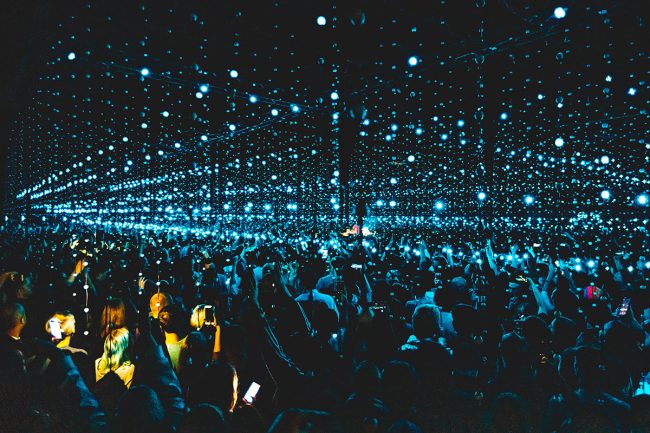 While many may look at a venue as just a place where acts come and go, that open their doors for a few hours each night, a place where the beer delivery truck is always outside blocking the pavement, just scratch the surface and there’s a whole community of people who come together to make it happen. As the sun comes up the trucks with the PA roll in, with the crew unpacking the kit and handing it over to the riggers who will work to fly it above the crowd. Then a whole team of technicians will spend the best part of a day working their magic to give that crowd the best sound and light show possible. The people involved are so numerous, from promoters, agents, band managers, marketing teams and then the venue crew from security, cleaners, bar staff and electricians. Then you have the nearby pubs, restaurants, hotels and cabs. Ask any of these people and they will all tell you just how reliant they are on the success of their local venue, no matter how big or small.

These independent venues we love are never the same, they look different, their names are different, the beer they sell is different and they all have a different soul. They will all have their niche though, the thing that makes them stand out in their own right. Maybe it’s what part of town they are in or what sound they are pushing that pulls the soundscape and the zeitgeist in so many uncontrollable and unpredictable directions, giving life blood to a new scene or cultural movement. Without independence none of this would be truly possible.

Independence has always been important to the music scene. It even gave birth to a movement, Indie. A central sound from the UK and probably the key ingredient to that Cool Britannia moment. Bands that major labels wouldn’t sign or take a risk with made their own luck signing for independent labels like XL, Rough Trade or Food. I remember many a heated debate back in the 90’s about after signing for Geffen Records whether Nirvana and The Stone Roses could still be considered indie music as they’d signed for a major. It really rubbed a few people up the wrong way, such was the importance of being independent and authentic and not as many saw it ‘selling out’.

While the focus of this week should be about celebrating those smaller venues, I am proud and completely committed to the part that Ally Pally can play as an independent venue. Our Victorian Theatre is one of the most beautiful, unique and atmospheric spaces in London with a capacity of 1,100. Since it reopened in 2018 we’ve hosted Yussef Dayes, Black Midi and FKA Twigs in the Theatre whilst also providing much loved space for more established acts looking to perform a more intimate show. Moving over to the Great Hall, who hasn’t played there. Queen, Pink Floyd, Rolling Stones, Stone Roses, Blur, Jay Z and Bjork to name a few. Because of this for so many this is their live music crown jewels. To hear over 10,000 of your die hard fans singing along to your songs inside a venue must take some beating. Then you have the summer months where that band you saw on a cold Thursday in November is now headlining the main stage at Kaleidoscope Festival on a warm July evening, backdropped by twinkling lights forming the city scape of London, a truly special moment at another ever rare occurrence, an independent festival.  But how many of these fans know that just by coming to see their favourite band or coming to our festival they are helping to fund the repair and upkeep of the Palace and our Park, as well as helping us to run our creative learning programme for the community and, of course, so we can keep on entertaining Londoners for another 150 years.

Yes, we may be big but we’re still independent with so many of the same challenges as the smaller venues and just like them our team, the current custodians, have the same passion and determination to keep creating the space for so many more life defining memories. That’s what I love about Ally Pally. 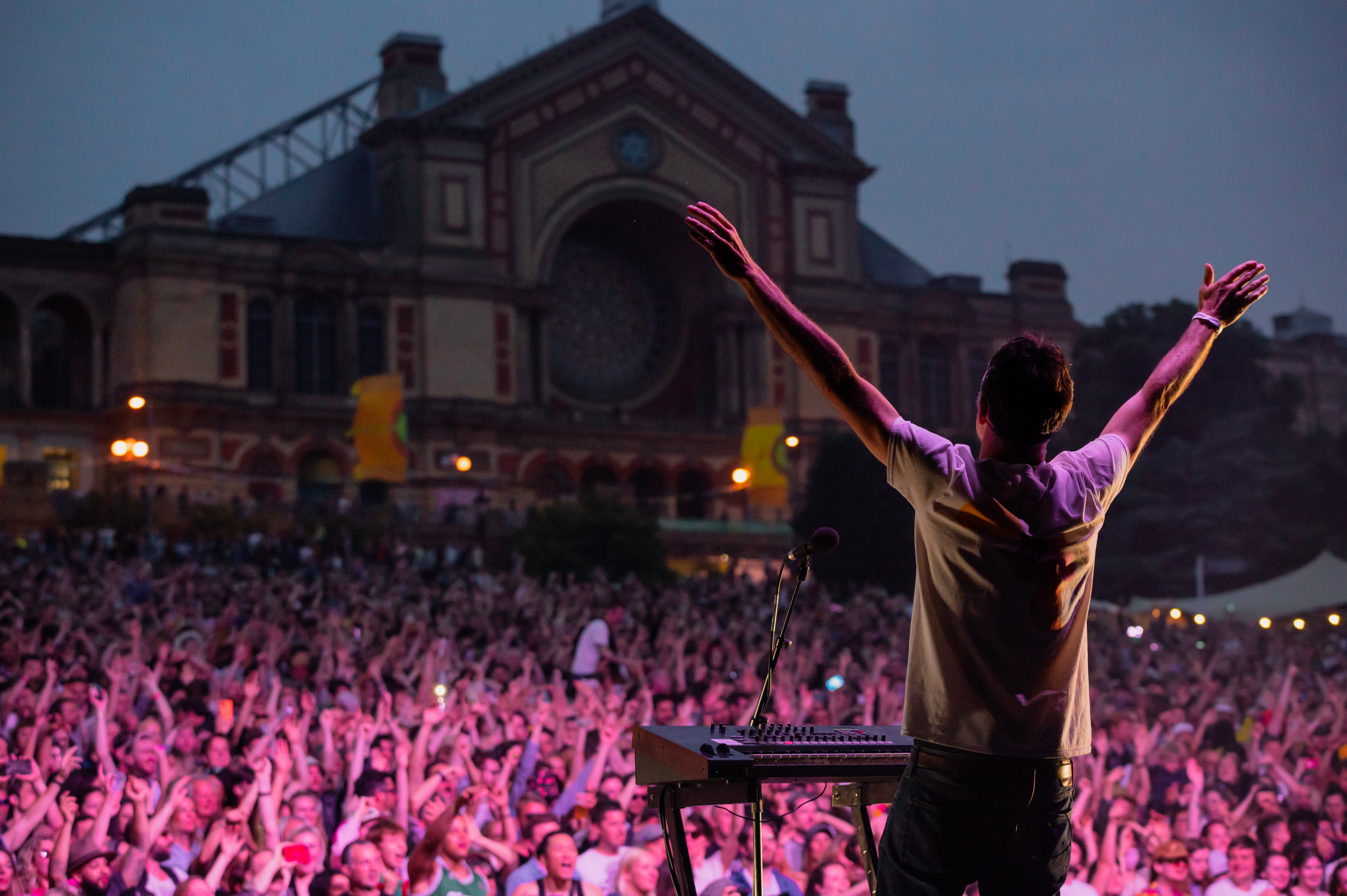 For more information about Independent Venue Week head over to their website or check out #IVW22 on social media.

For more info about the upcoming gigs at Alexandra Palace visit our What’s On pages.