Visitors to the Great Fete got the first chance to see the many digital projects we’ve been working on at New Tech for Old Stories. Taking inspiration from the engineering and creative pioneers that launched the BBC television service from Alexandra Palace in 1936, we want to tell the story of innovation through innovation.

We re-scoped our restoration project in 2017 to reopen the Theatre and East Court, and to take a step back and look again at the impact of the BBC’s occupation of Alexandra Palace from 1936 to 1980. Since beginning the restoration we have learned so much about our history, from the innovators of early cinema and flight before the BBC arrived, to John ‘Hoppy’ Hopkins bringing the counter-culture scene in 1967, to Spotify and Afropunk launching their UK live events at Alexandra Palace. We want to take a holistic approach to telling Alexandra Palace’s story, embracing all its history. To do that, we have embarked on a series of collaborations testing and pushing the cutting edge for technology to open up stories. 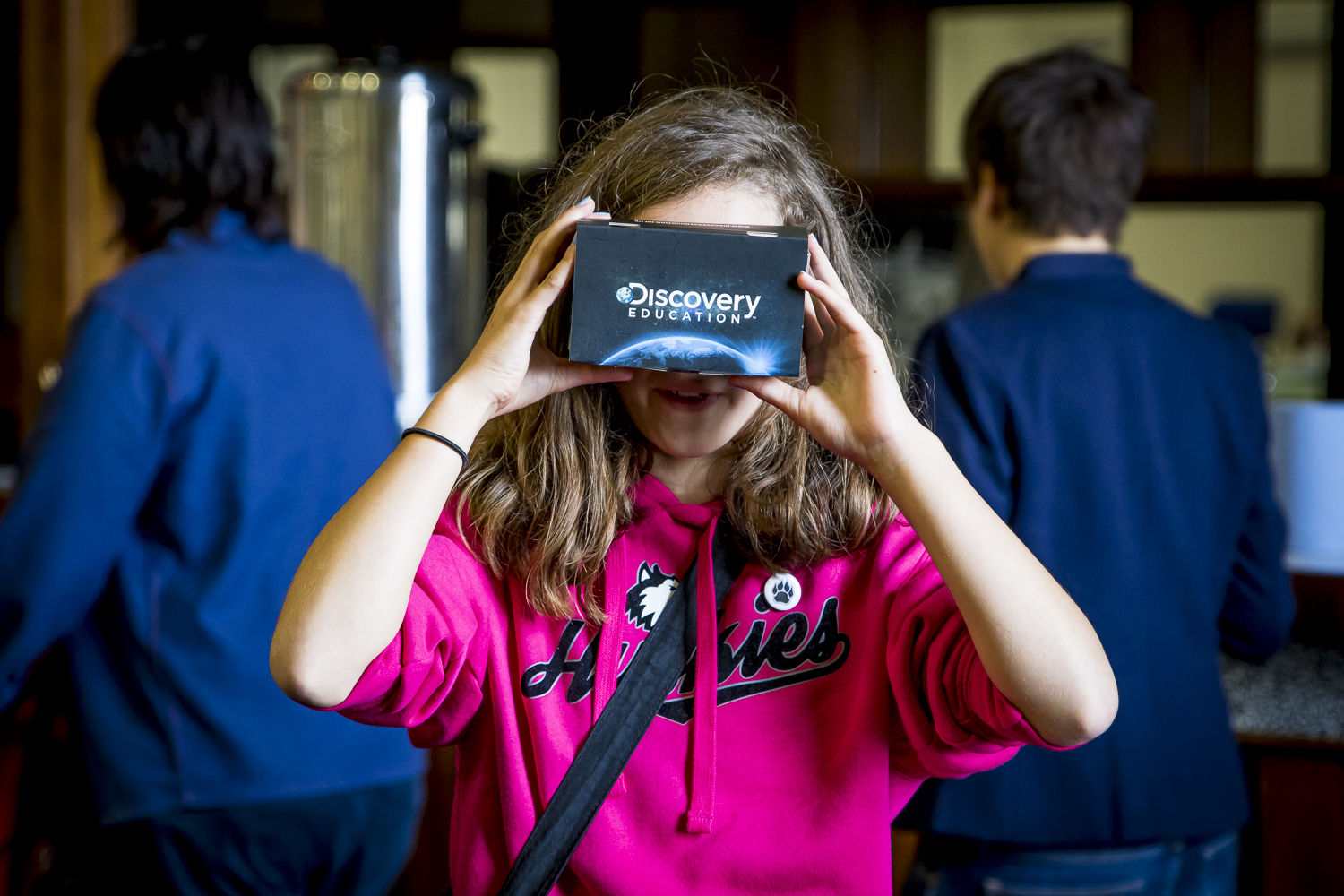 Going back to our roots we worked with the next generation of BBC trailblazers to explore their birthplace. We had previously created VR tours with Google Expeditions but we wanted to push the boundaries in terms of volume of storytelling, interactivity and exploiting the unique nature of virtual reality. 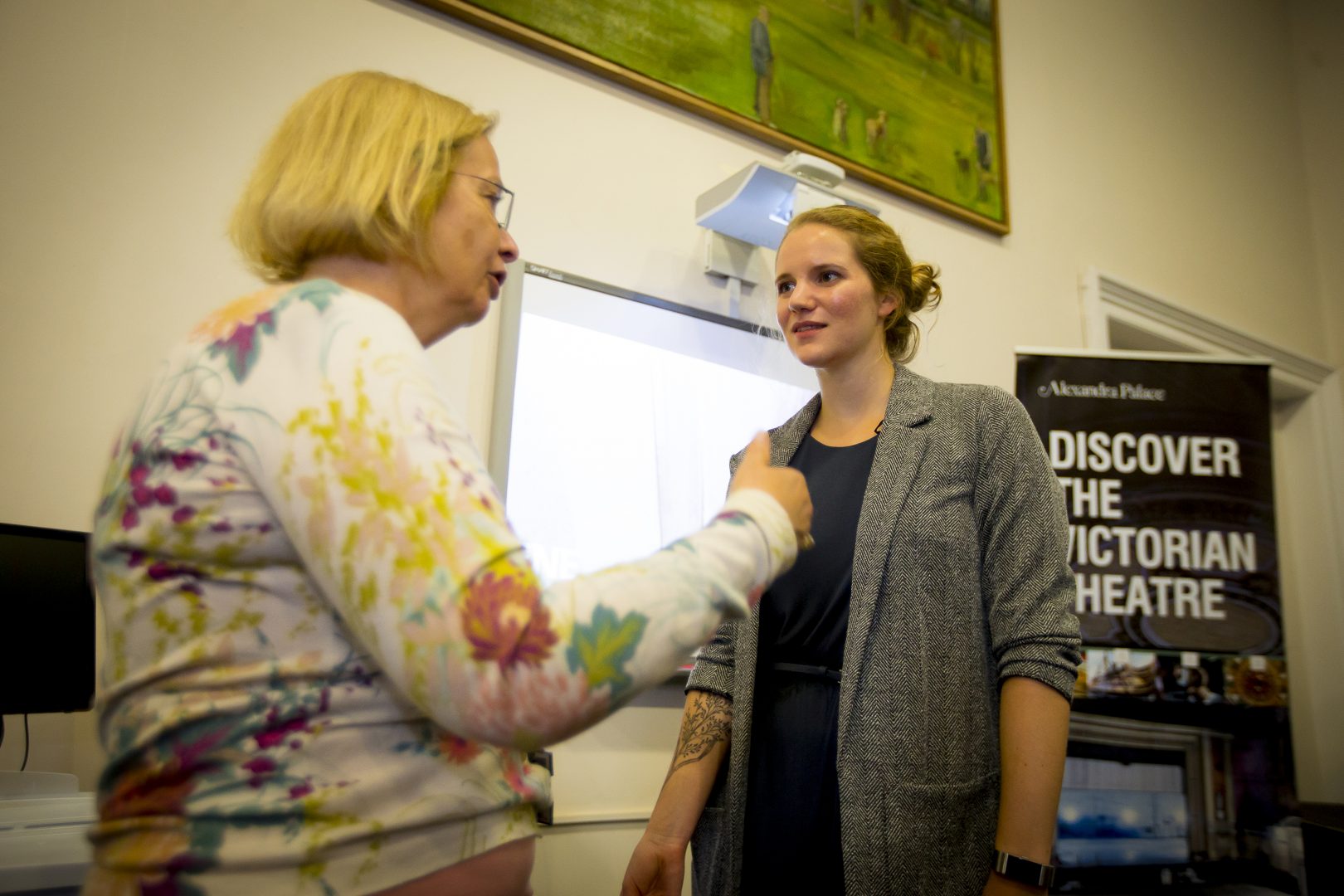 The magnificent Alexandra Palace Theatre is about to reopen for live performance for the first time in 80 years. The space itself is highly evocative of past grandeur, but what makes the space truly special is the rare surviving stage machinery.