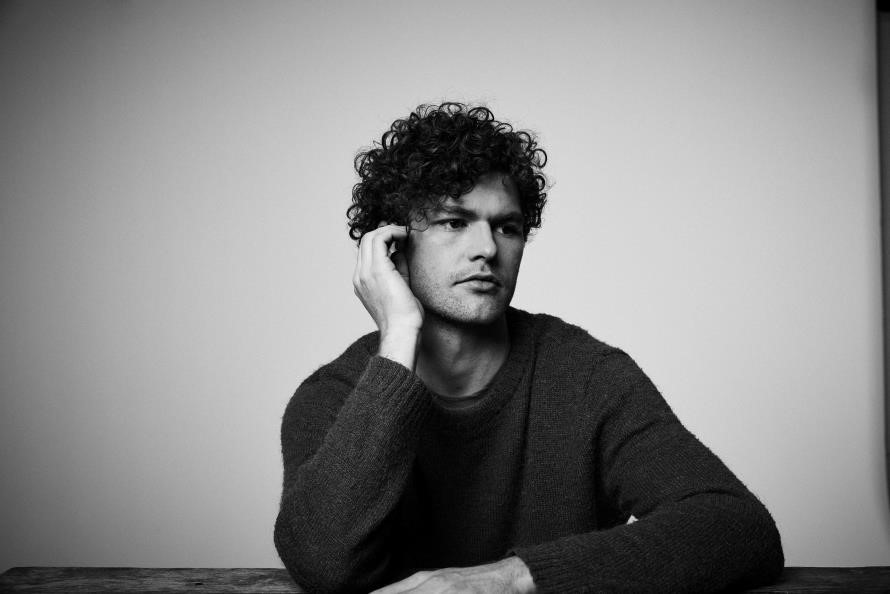 Australian singer-songwriter has a well-earned reputation for crafting hauntingly beautiful, intimate records. His most recent LP, Nation of Two was released in February to critical acclaim and is a masterclass in lyrical storytelling.

Vance first caught the attention of music fans worldwide with the release of his debut EP back in 2013 – arriving on the scene with a collection of tracks laded with pop hooks and an infinite amount of charm. Since then he’s gone on to tour the world, first supporting Taylor Swift’s stadium tour in 2015, and this year setting out on his Nation of Two tour across North & South America, Australia, New Zealand and Europe, with only one date in the UK at our very own Alexandra Palace.

Ahead of the gig, we spoke with Vance about the new album and what you can expect when he comes to London.

The final release of tickets for the show on 13th November are selling fast. You can book your tickets here.

Read on for our exclusive interview with Vance…

First time at Ally Pally, looking forward to it?

Yes indeed. It’s our biggest ever show in London!

You’re no stranger to London audiences, what do you love about coming to the city?

I love being in London. I love the parks and gardens and the old buildings and streets. I spent a month in London at the start of 2017 writing songs for the album. I got pretty familiar with my surroundings then. I’ve seen it in different seasons and had some great food and nights out in London. We supported Taylor Swift in Hyde park in 2015 which was very rad.

Nation of Two felt like a really strong showcase for your storytelling skills. How did you approach the second album?

Thank you, well I just accumulated anecdotes and words and sentences in my phone and notebook and used them where I could in songs I was writing. It came in fits and starts the songwriting. I just kept chipping away line by line and song by song.

Which of the new are tracks you’re particularly looking to playing at Ally Pally?

I love playing Bonnie and Clyde and Lay it On Me

Are there any challenges with translating the intimate sound of your records for big audiences?

I am very lucky to have a fantastic band and a brilliant musical Director named Edwin White. I think we manage to sound like the album and maybe even add some intensity to it. I find that recently these bigger rooms have felt intimate. We put a fair bit of work into making at atmosphere where that can happen

You’ve had a busy summer, what do you love about playing live?

I love the sharing of energy with a crowd. If you’re invested and passionate you can find an echo in a crowd.

With so much time on the road have you had the chance to discover any new music, what are you currently listening to?

I like listening to Julia Jacklin and Cub Sport at the moment.

If this is someone’s first time seeing you live, what can they expect from  a Vance Joy show?

I think they can expect a couple of stories between songs and hopefully they feel inclined to tap a foot or sing along. Love when that happens.