I have been working with Alexandra Palace’s Creative Learning team since May, assisting with the organisation for the BAFTA Big Schools Day. It has been such a fantastic experience for me to be actively involved in the preparation for such a large event.

On the 18th of June it was great to see everyone’s hard work and planning culminate to provide a fun and entertaining event for the children. It was a fully packed day featuring a range of different activities including live game editing with Media molecule, a session on book to screen adaption with screenwriter Helen Blakeman and actor Isobel Clifton (Hetty Feather), demonstrations on different forms of Foley (sound effect methods) with Foley artist Ruth Sullivan and Dan Mayfield (School of Noise), as well as a dance routine with choreographer Christina Andrea which really got the kids on their feet. The day then ended with an introduction to BAFTA Young Presenters and a brilliant dance performance by STOMP. 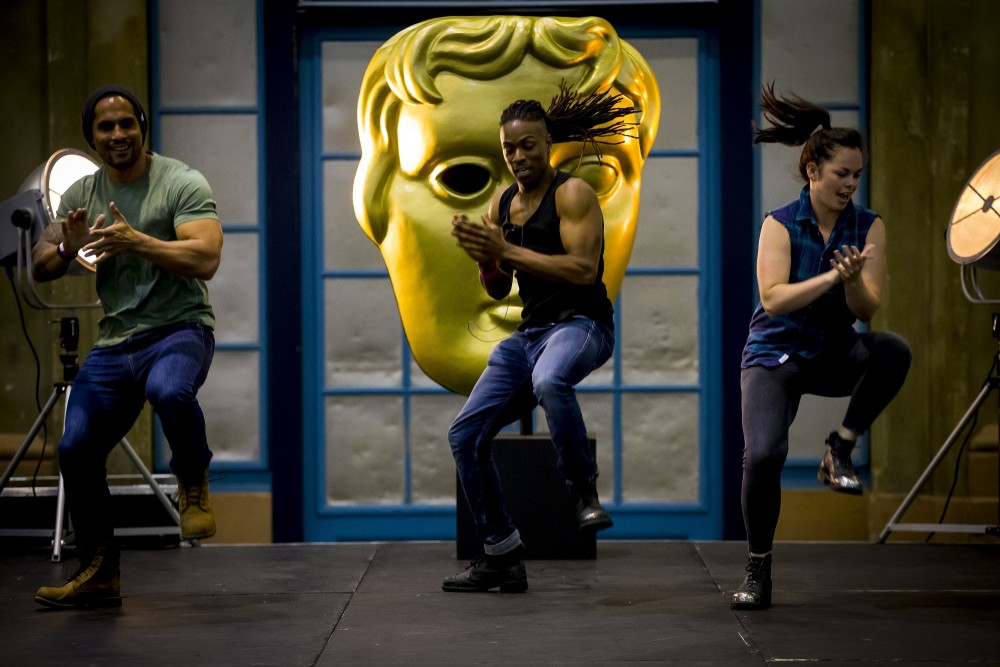 During the event I was supervising a group of volunteers, recruited from both Alexandra Palace and City and Islington College, who were invaluable for assisting schools and helping the event run smoothly. We provided each school with an individual volunteer so that teachers could feel comfortable and supported. Volunteers also assisted with guiding schools between different areas, producing evaluations and escorting groups to have class photos with the hosts and BAFTA mask; a part of the day which the students seemed to really love. 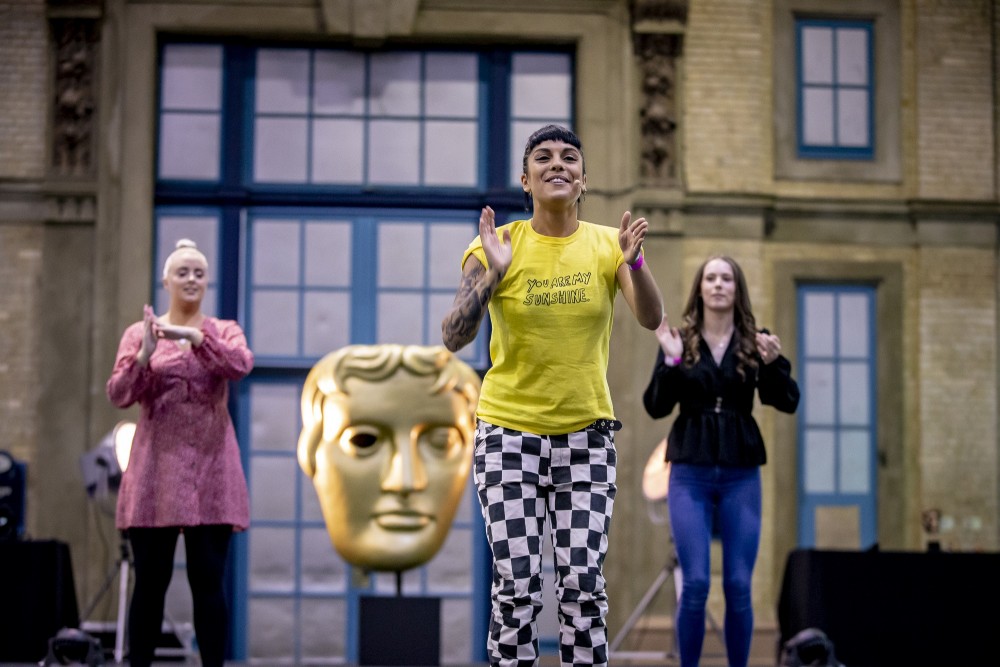 There was a range of responses on which part of the day schools found to be the most enjoyable. Some of the favourites were the live game editing, the dance routine and meeting Isabel Clifton who plays Hetty Feather in the television series of the same name. It was nice to see a mixed response for what the pupils liked best as it demonstrated that there was something there that appealed to everyone. It was also wonderful to see children engaging with those on stage by asking questions, giving input on the game editing process and practicing Foley techniques for themselves. 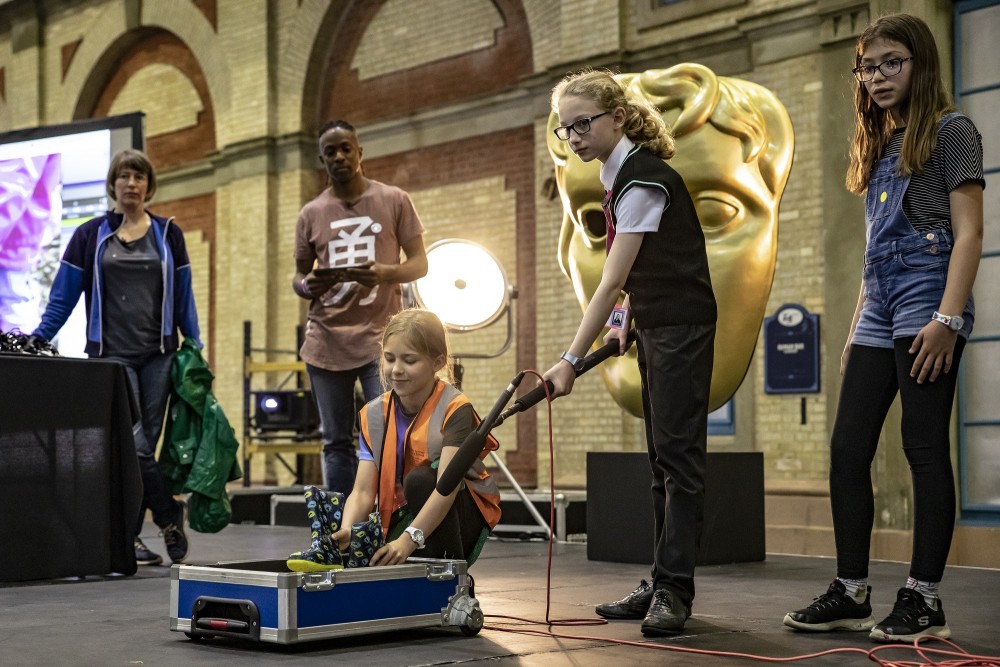 I also had the benefit of being able to watch some of the sessions. I found the activity on Foley particularly fascinating. I only knew about tapping two halves of an empty coconut together to mimic horses’ hooves, so it was interesting to find out about the other techniques used to make different sounds.

Overall it was an enjoyable experience for me. I have really appreciated being a part of making this day a success and seeing such a positive reaction from the students who attended.

I think the BAFTA schools day is a really special and unique opportunity for children as it enables them to get a look into the film, television and gaming industries in a fun and interactive way, which can then go on to inspire them to pursue careers in these areas.