We’ve been absolutely delighted to welcome live music, with an audience, safely back inside the Palace over the last three months.

Throughout the pandemic there have been some amazing (AMAZING) streamed performances from the venue – something we will continue to do now and into the future. We also had performances outdoors, with particular highlights being Groove Armada headlining our sold out Kaleidoscope Festival back in July and Coldplay recording a live performance for the inaugural Earth Prize on the south slope. But we’ve been yearning for live indoor gigs to be able to return so we could entertain music lovers once again in our Great Hall and beautiful Victorian Theatre. As an independent venue, run by a charity, these nights are also massively important in helping to keep the Palace alive.

Below are some of the highlights from the gigs we held during September, October and November. We can’t say how proud we are to have hosted the artists, performers and bands who took to the stage here. Each night was unique, but a celebratory, communal, electric atmosphere was an ever-present, making these events truly unforgettable. If you were here, thank you, and don’t forget we’ve got plenty more in store in 2022. 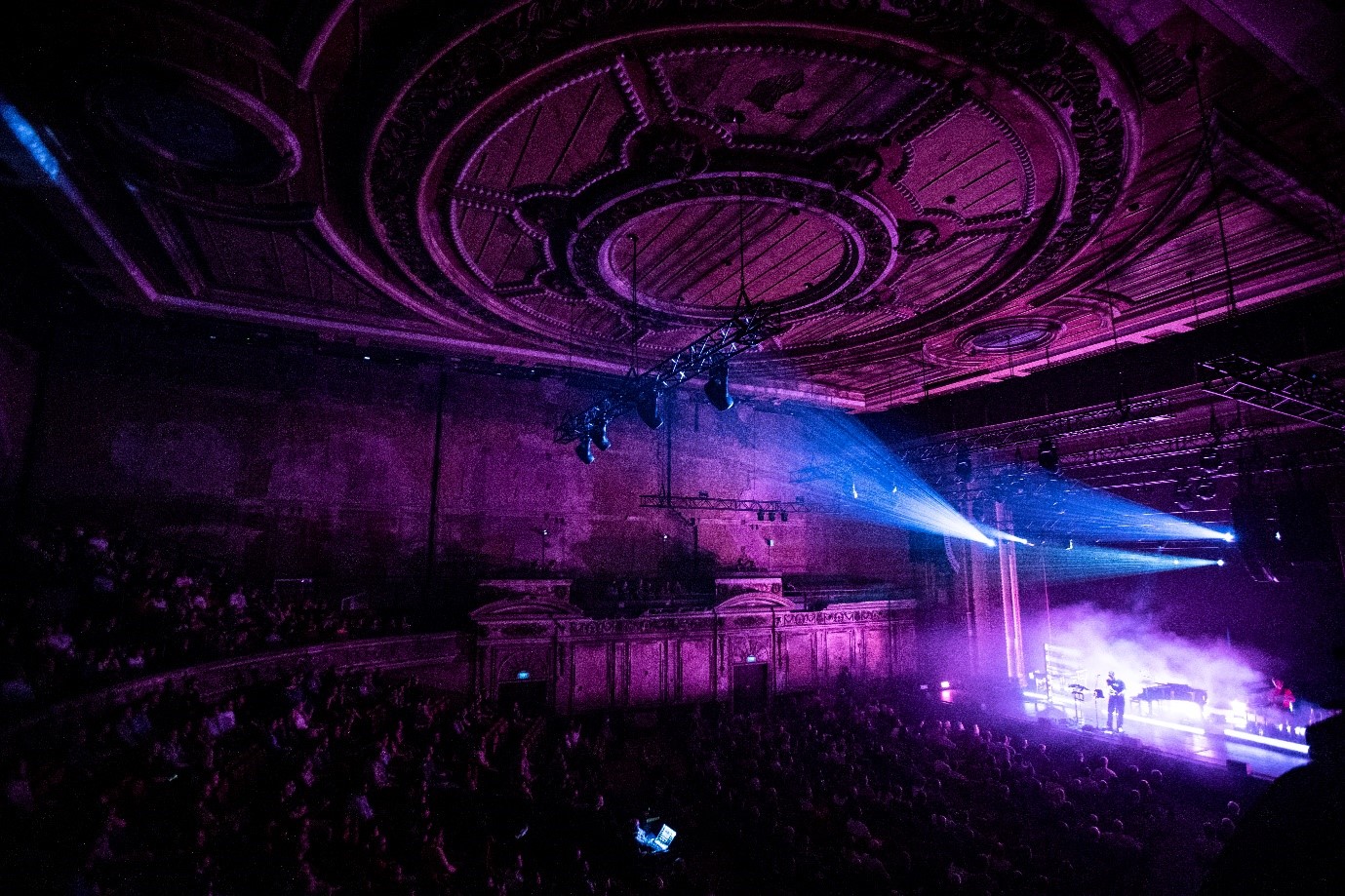 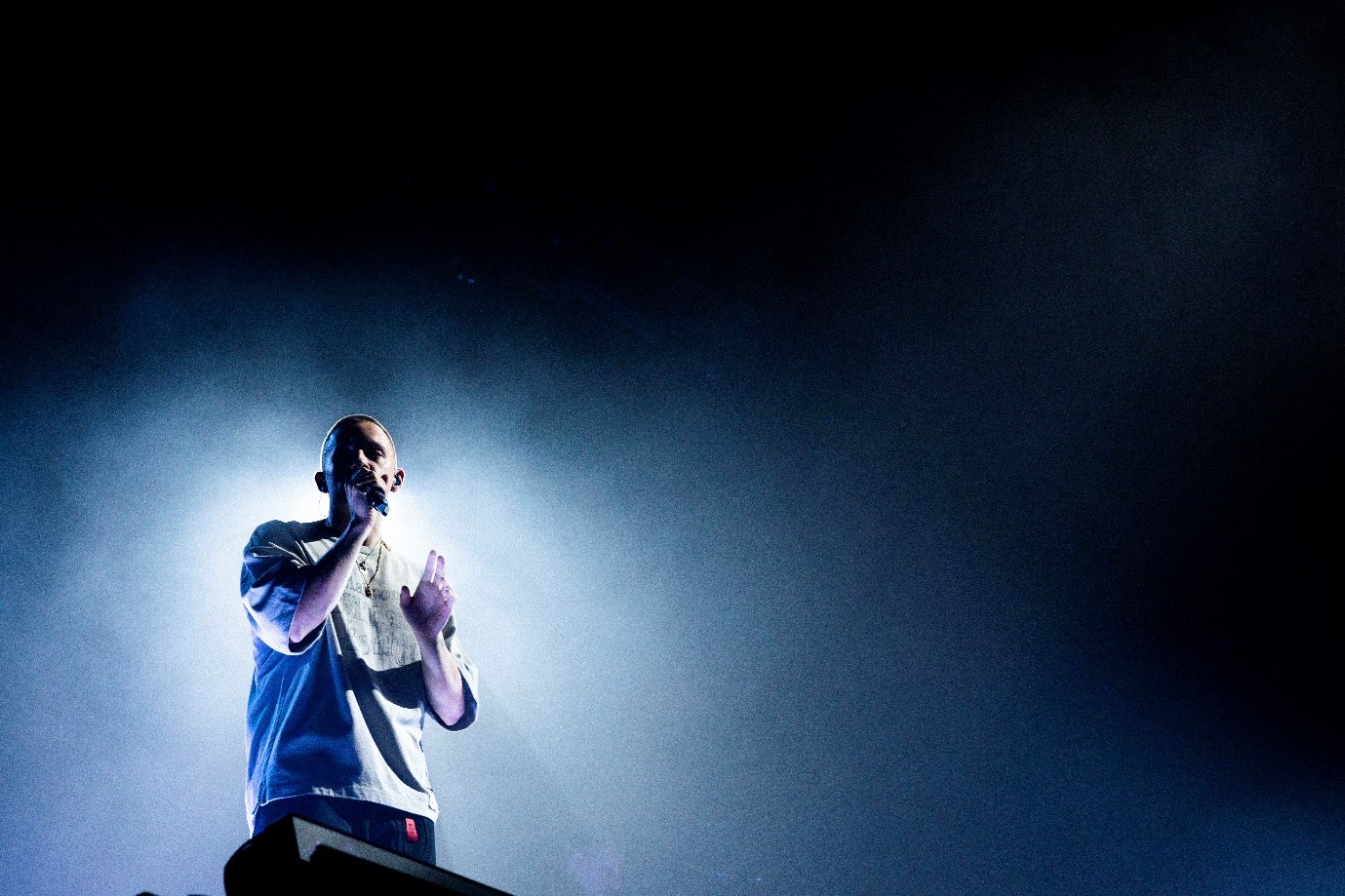 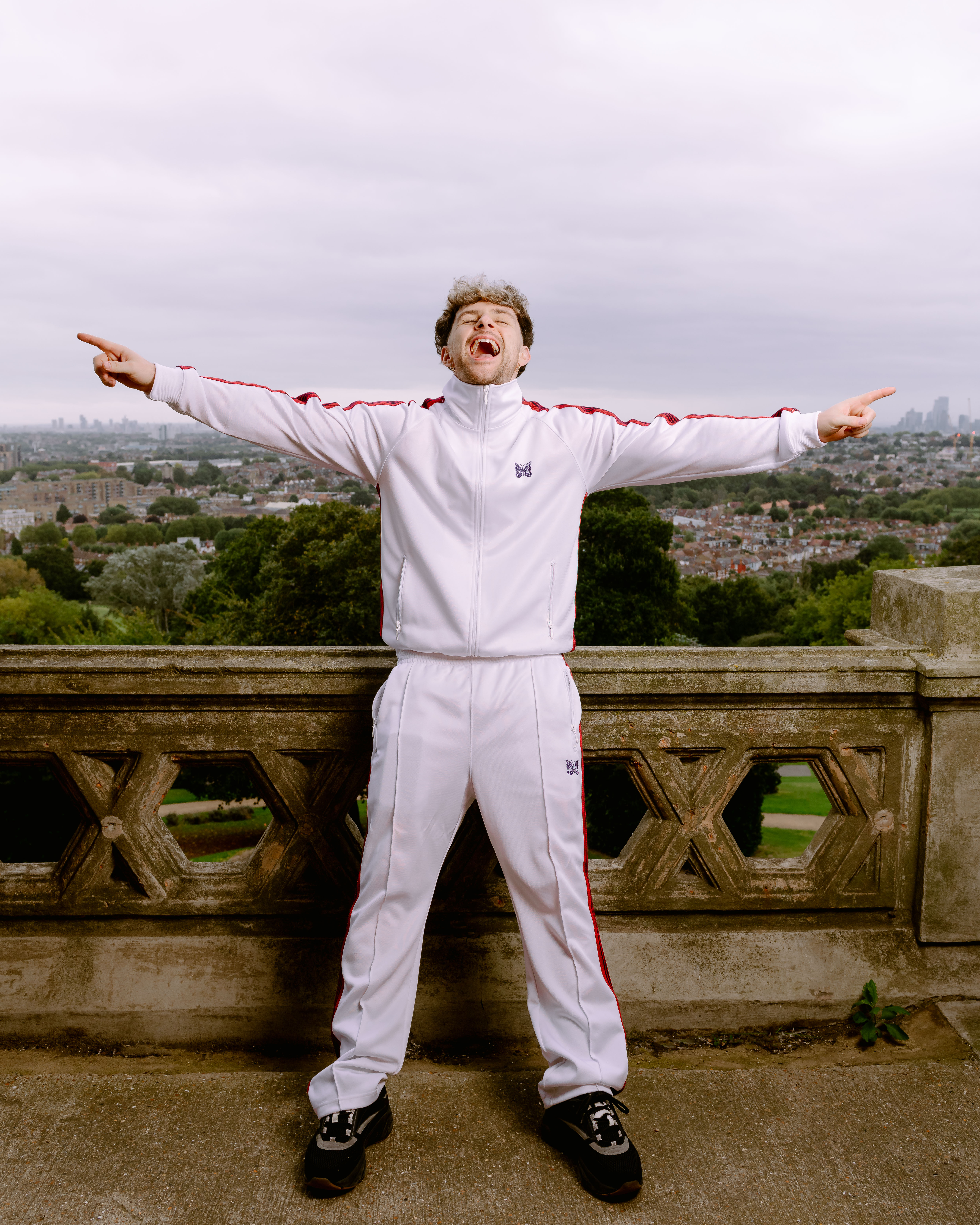 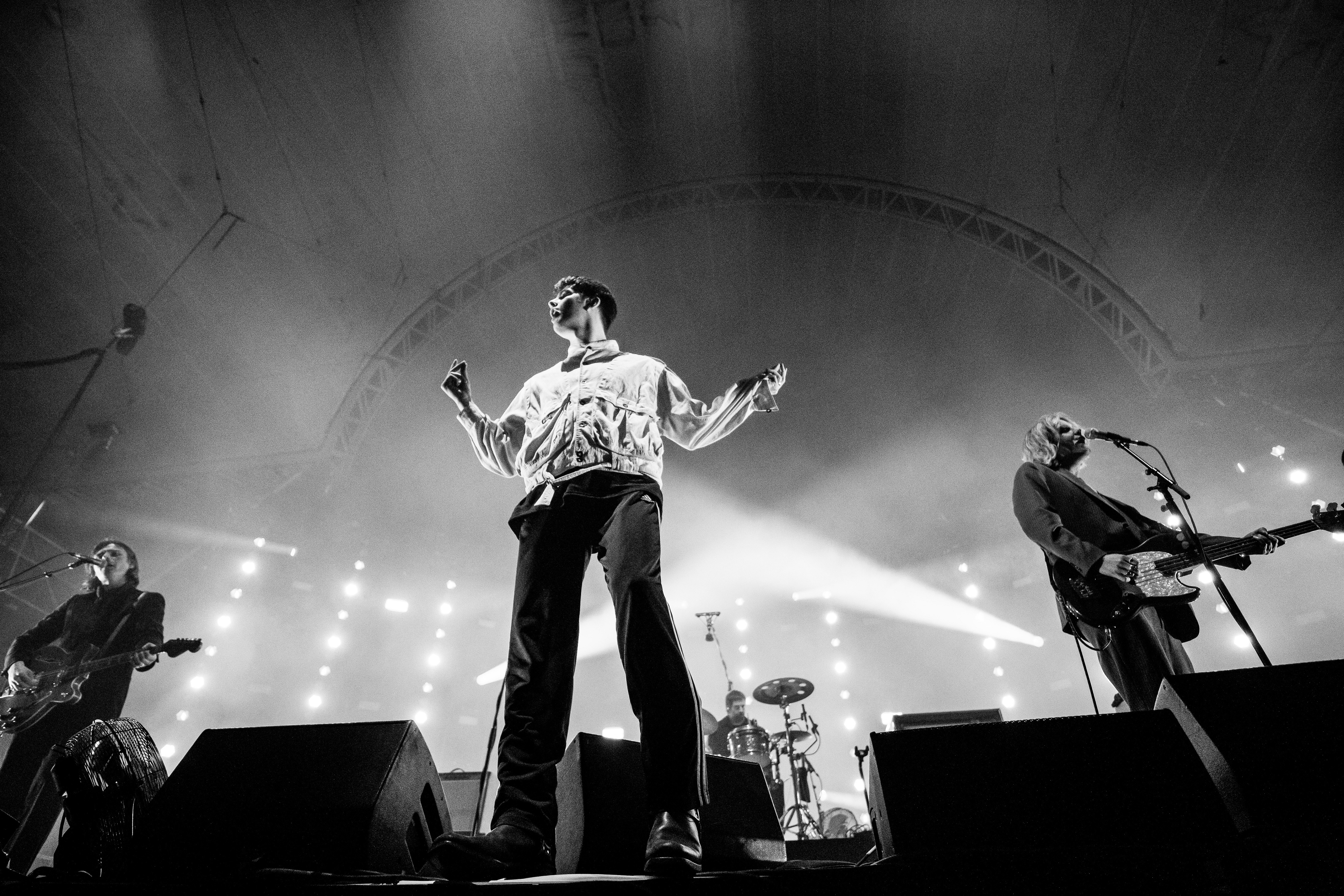 DMAs: This was a raucous, brilliant one (photo credit: Lloyd Winters) 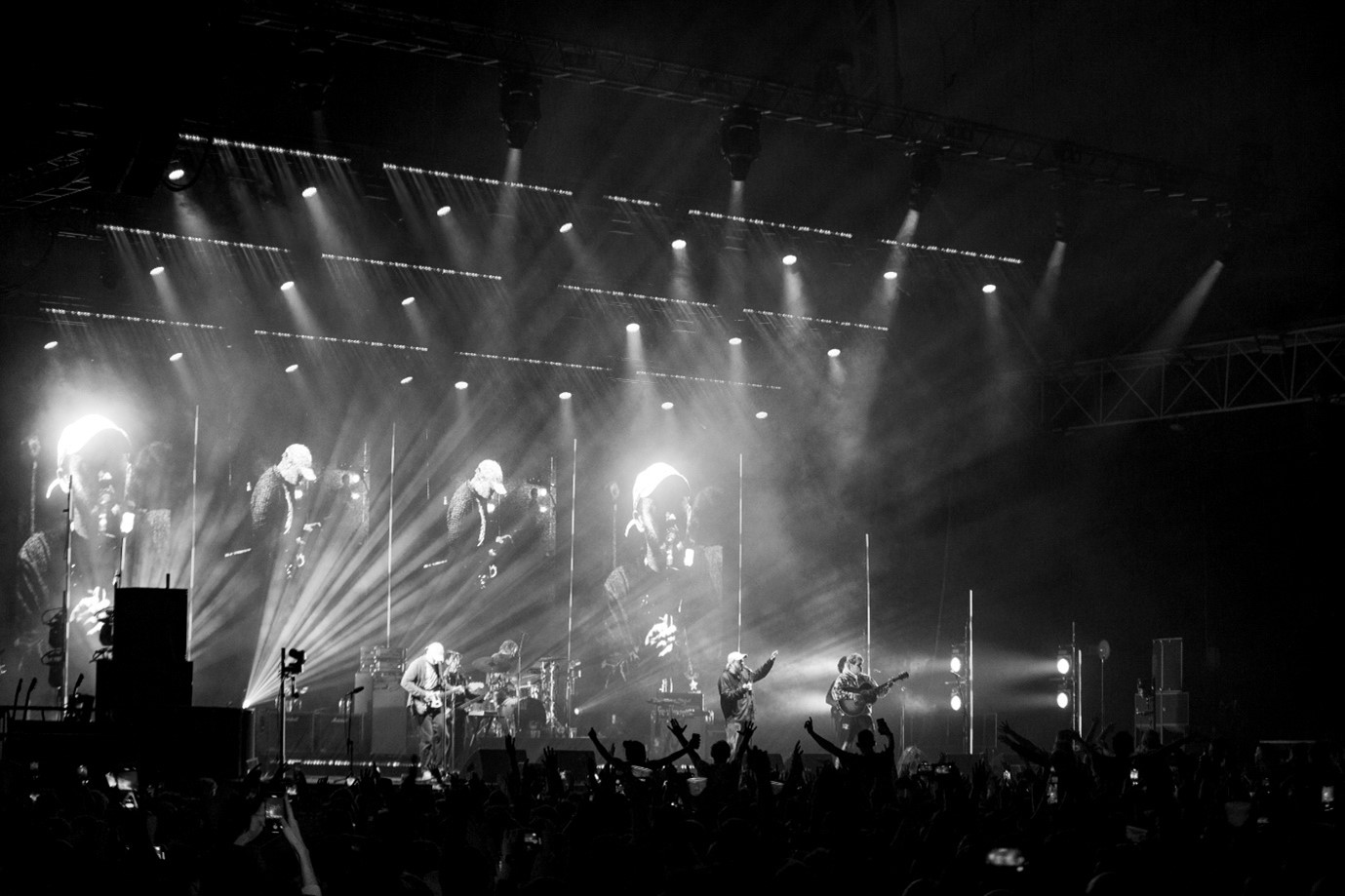 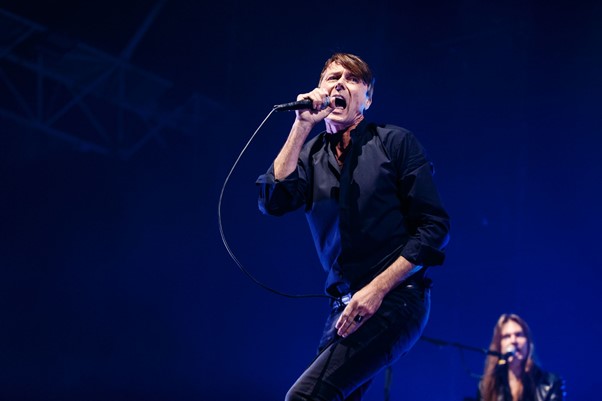 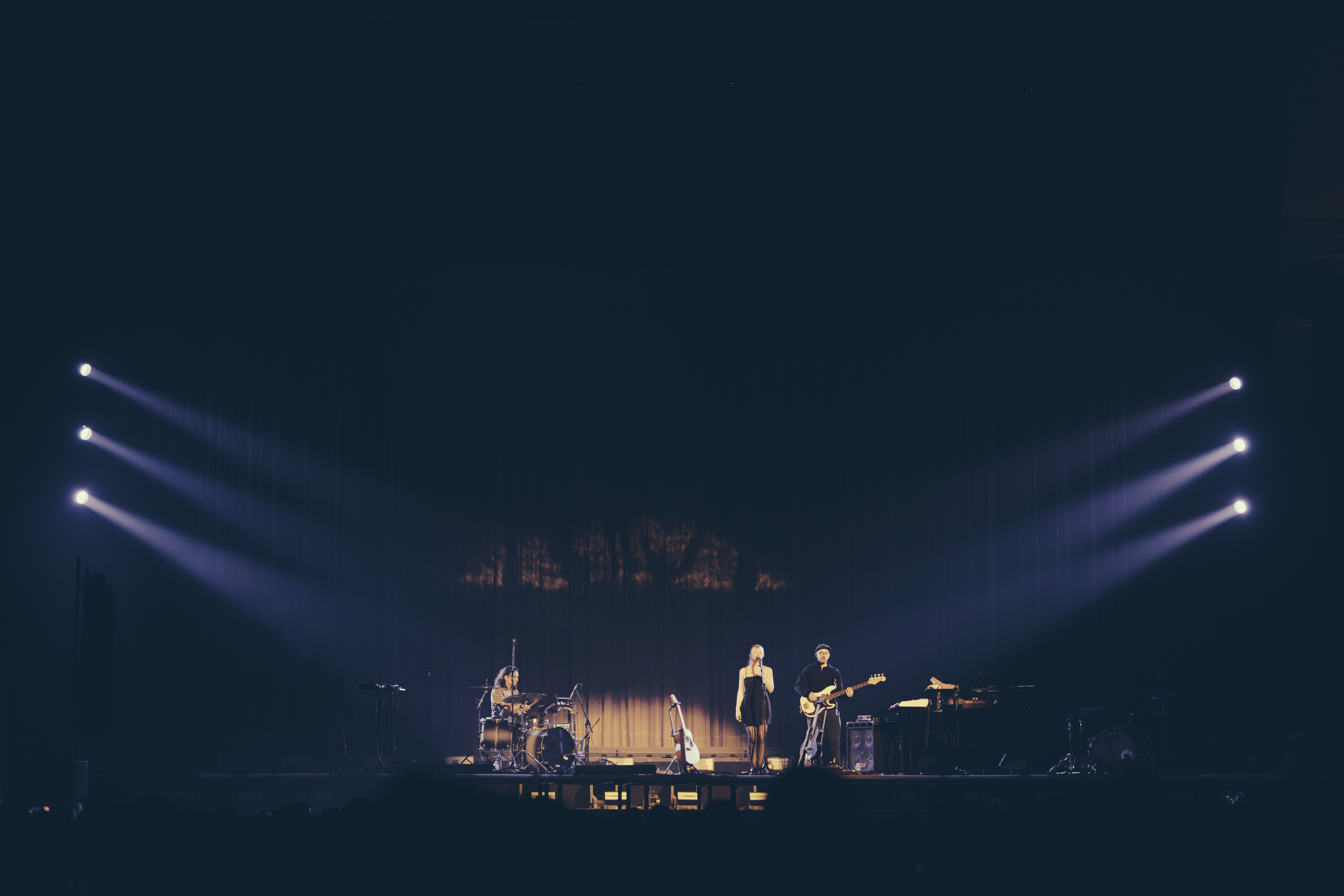 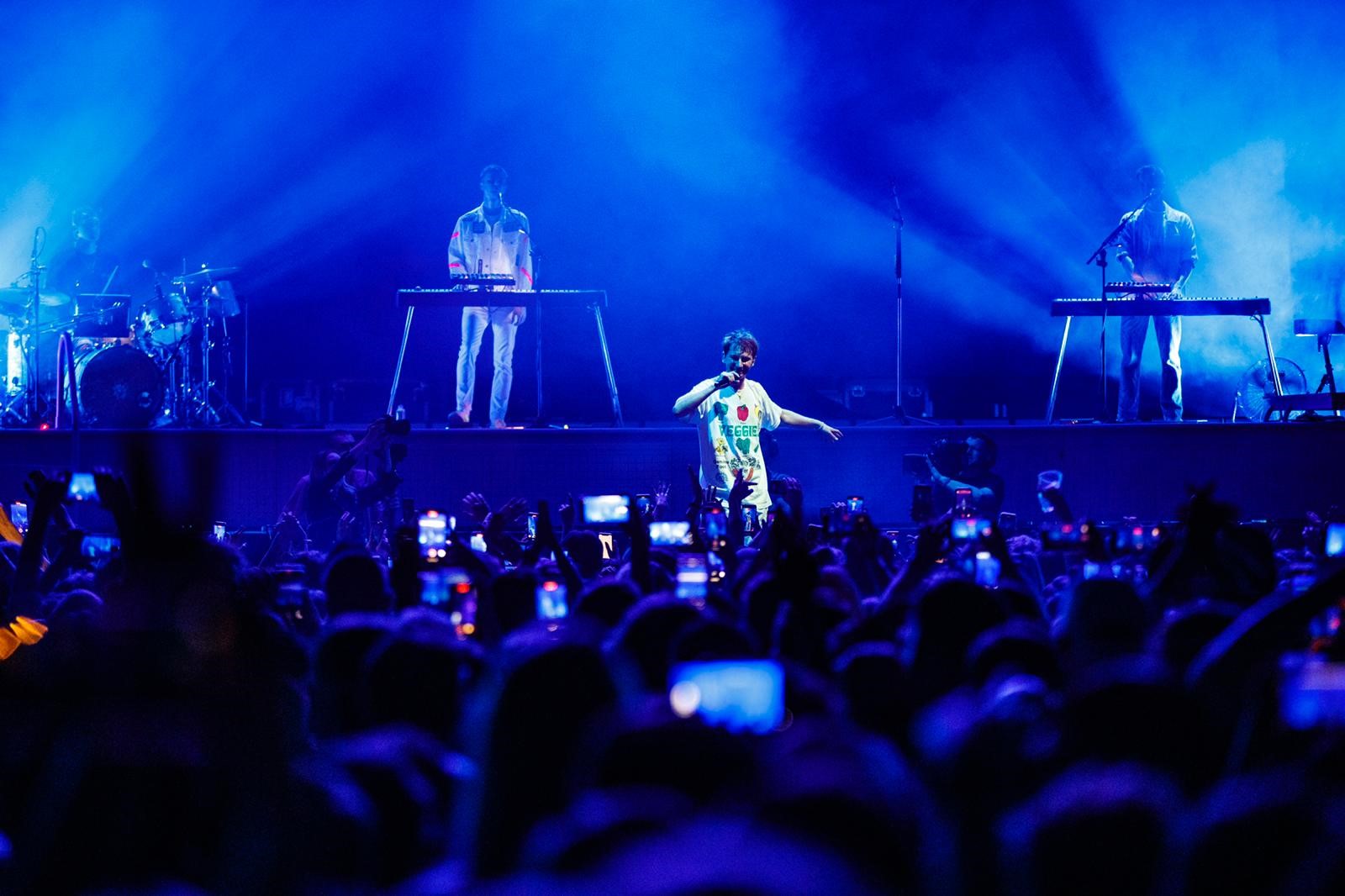 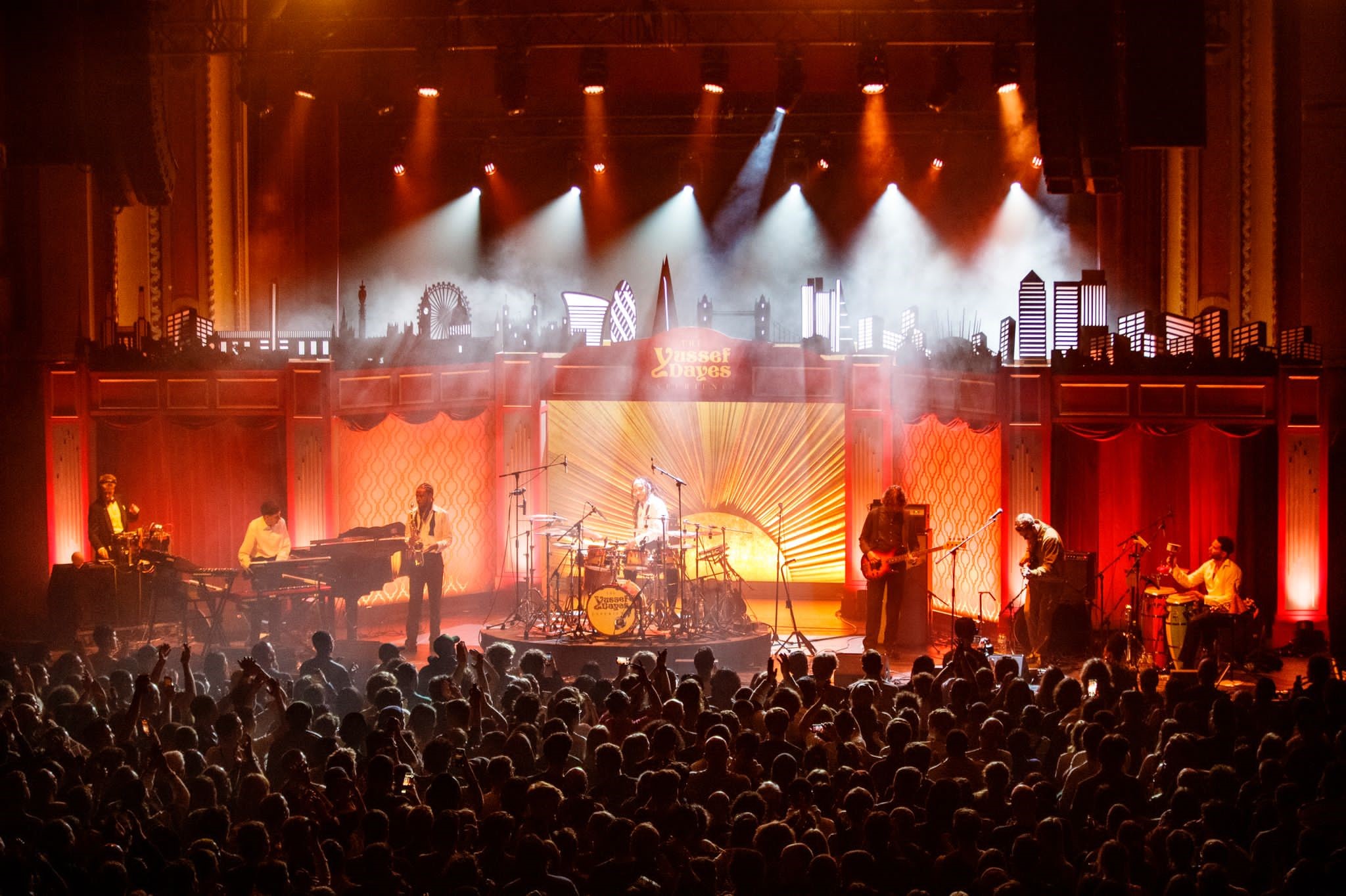 Sam Fender: We’re still trying to get over how good these two nights were (photo credit: Lloyd Winters) 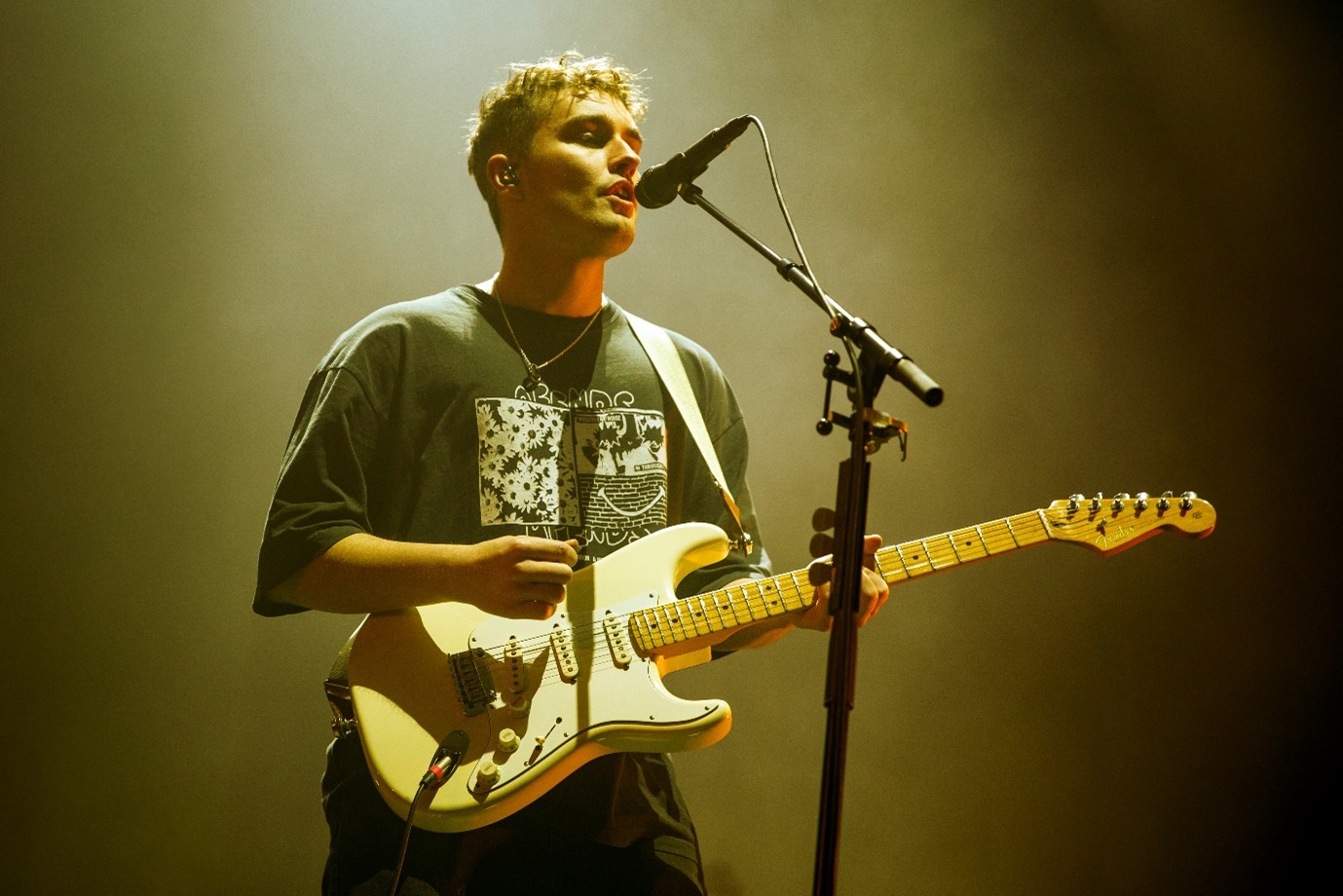