Recent correspondence has shed further light on a personal story at the heart of one of the most important periods of the Palace’s history.

The artist Georg Kennerknecht was born in 1888, in Bavaria, and moved to London four years before the outbreak of the First World War in 1914.

In 1915 while living and working as a commercial artist in Farringdon, London, George was arrested under The Aliens Restriction Act along with many other German, Austrian and Hungarian nationals in Britain, and sent to an internment camp for “enemy aliens”. During his four years as a prisoner of war, George documented life around him in sketches and watercolours, portraying conditions in the three different camps where he was held.

This included the eight months he spent interned at Alexandra Palace, which was closed to the public between 1914-1919 and requisitioned by the British War Office as one of the London internment camps. 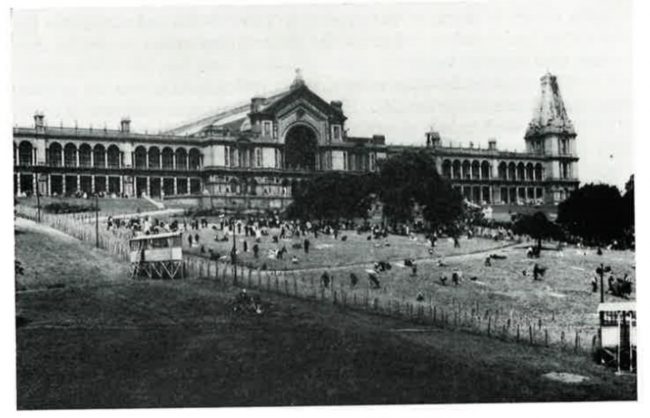 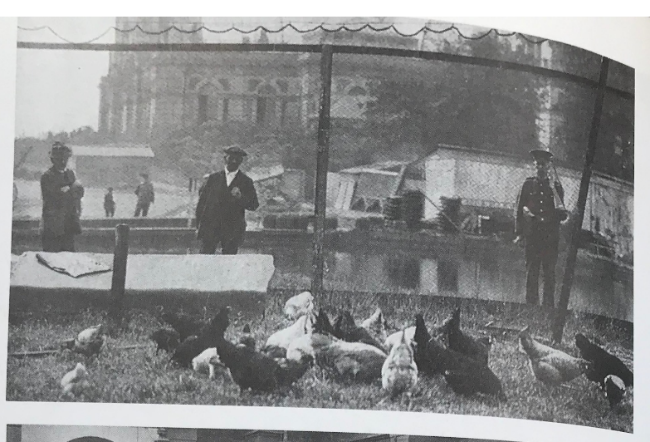 His works give a vivid insight into the hardship and stress these civilians endured throughout the war, until being deported to their “home countries” even if they had settled in Britain with families who had been born in the UK. 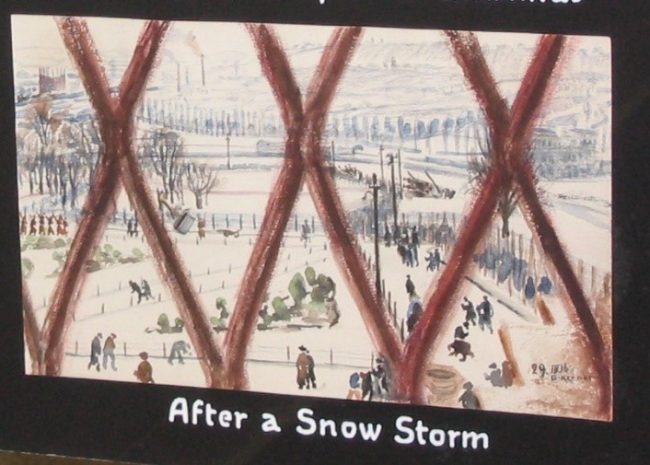 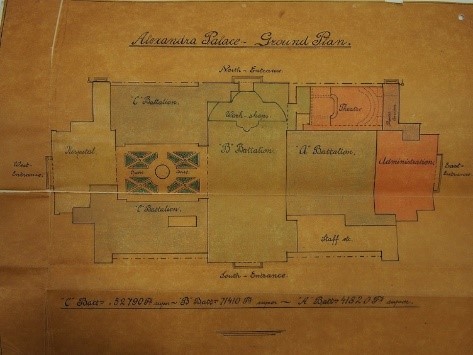 ‘B’ battalion was in the Great Hall where up to 1,000 men slept on 3-plank, trestle beds. (Below: Self-portrait sitting on his plank bed – detail from a larger painting). Kenner was at the Alexandra Palace camp throughout the winter of 1915/16. He was transferred in June to Knockaloe, and later happily being reunited in the Isle of Man camp, with his younger brother Benno. 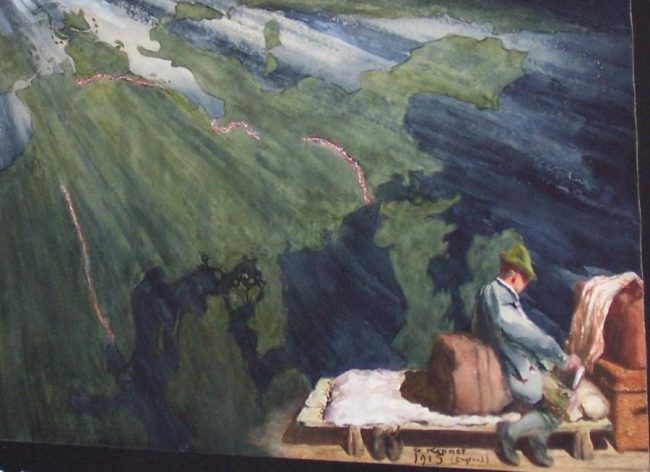 At the end of the war, Kenner returned to Germany, married and had two children before emigrating to the USA in 1920s where he went on to have a successful career as a commercial artist.

These images are reproduced with the kind permission of Christa Bedford, George Kenner’s youngest daughter. She has not only generously donated more than 100 of her father’s works to museums in the UK but now shares here some of his most poignant paintings from her private collection. We think they contain a wonderful message of hope even 104 years after being created.