On 28 June 2022, Lorde returned to Alexandra Palace for an unforgettable night filled with song, spectacle and passion.

This extra date was added to her UK tour because of demand and saw the New Zealander take to our stage once more, after she first graced it in 2017. As the following reviews highlight, it truly was a night to remember:

“Wrestling with plenty of “hard feelings” (as one of her song titles puts it), she alchemically processes them into joy tonight.” ⭐⭐⭐⭐ The Guardian

“Tonight [Lorde] exhorted everybody to sing along to “Solar Power” (with an accompanying blast of confetti) and Melodrama’s “Green Light”… The night felt like a triumph: a self-styled pop queen performing with supreme free reins.” ⭐⭐⭐⭐ Financial Times

In light of the US court’s news regarding Roe vs Wade just days before Lorde took the stage, ‘the intended takeaways from the tour were replaced at this show by catharsis through the release of anger.‘ A powerful emotion, uniting the audience to raise over £27,000 for The Brigid Alliance, a US-based abortion care organisation. In an email to her fans, she thanked those at Ally Pally for a night where she could ‘kick and rage and sweat it out with you.’

Scroll for pictures, reactions, and our setlist-playlist: 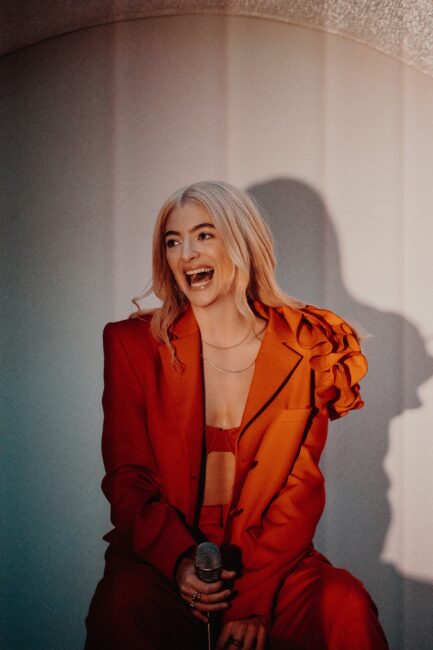 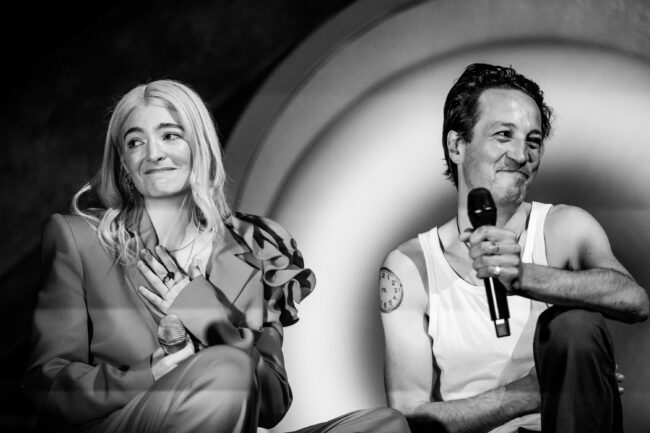 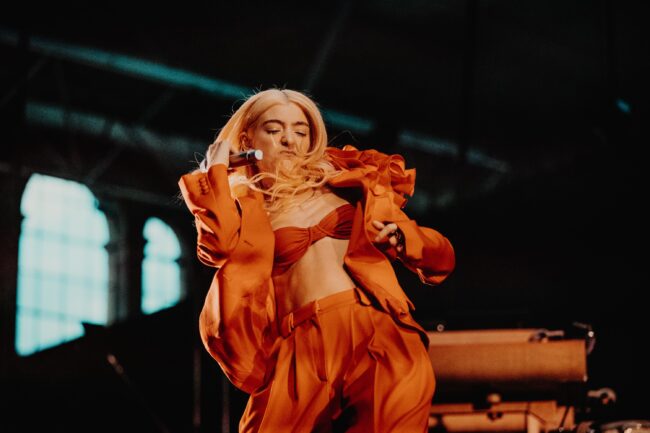 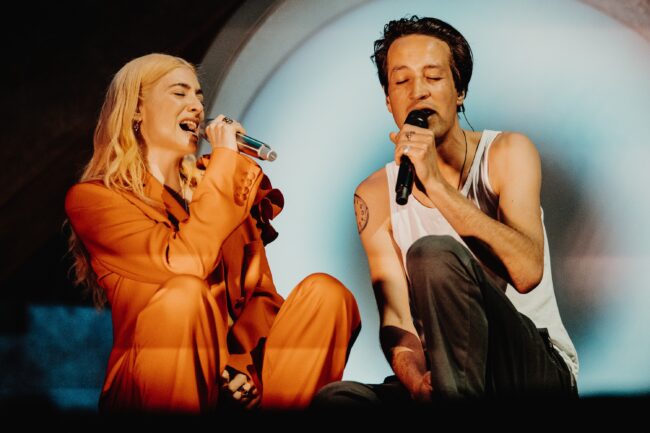 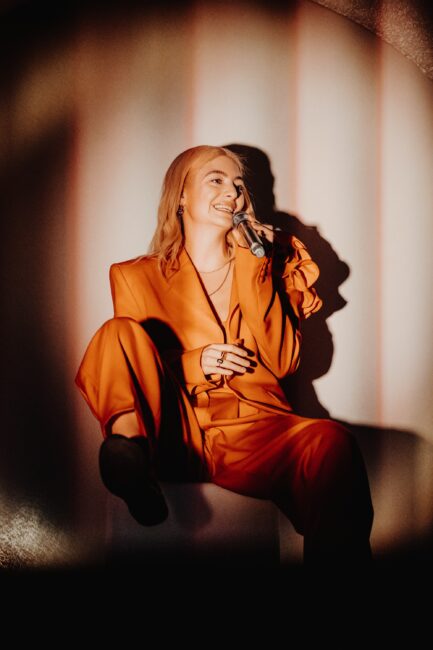 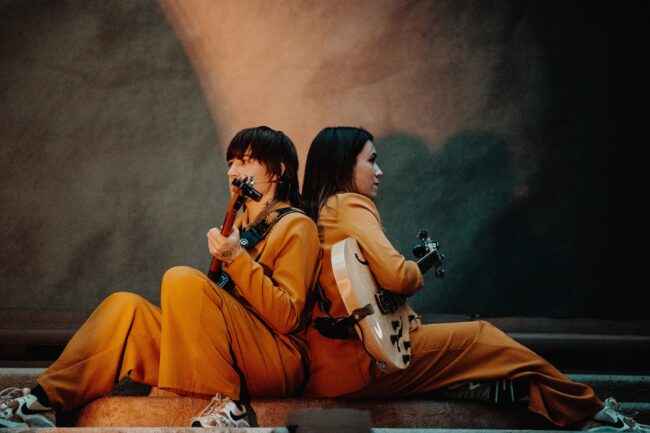 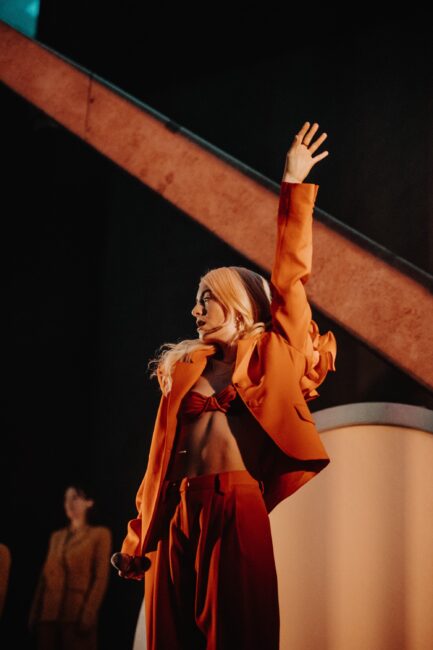 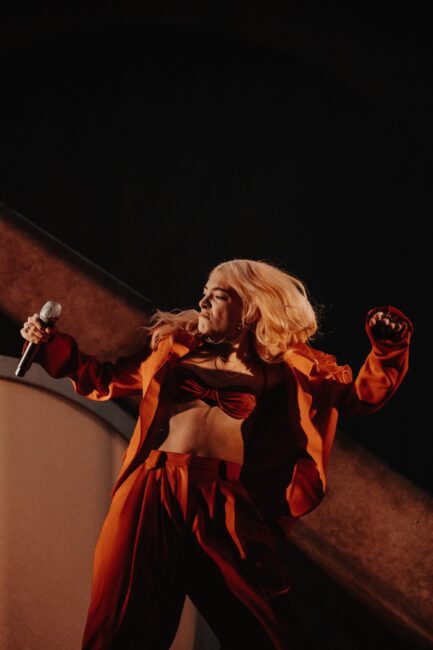 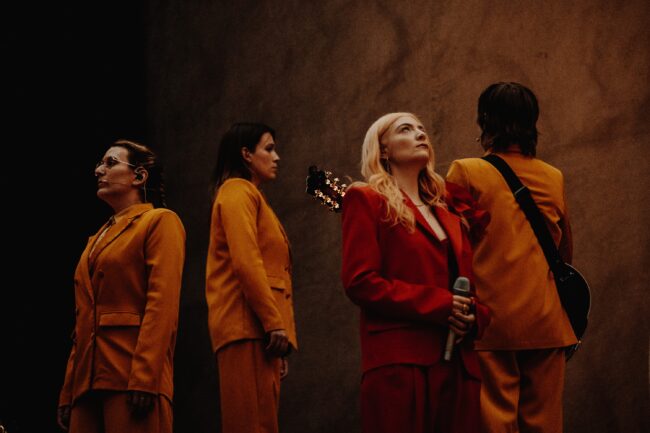 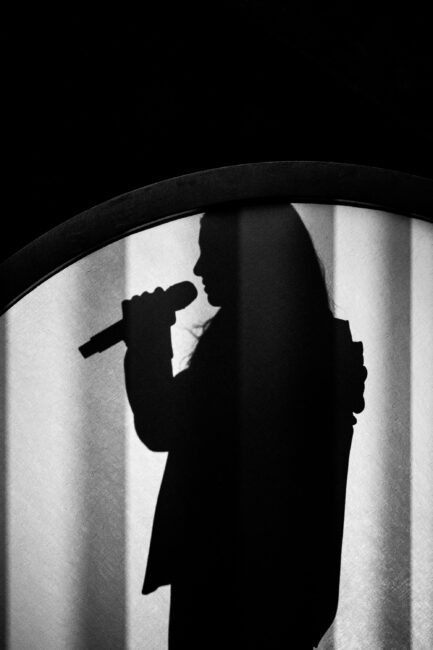 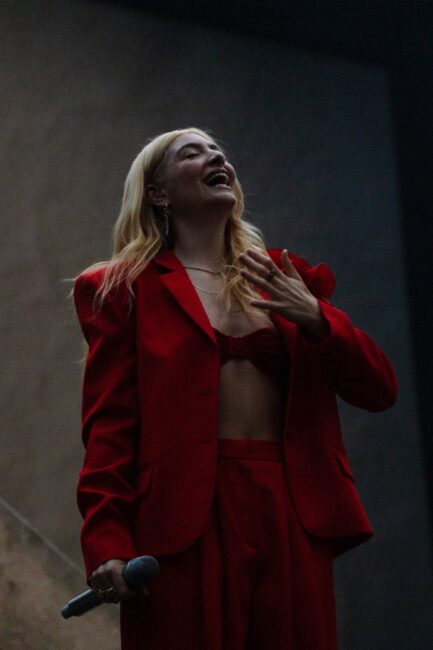 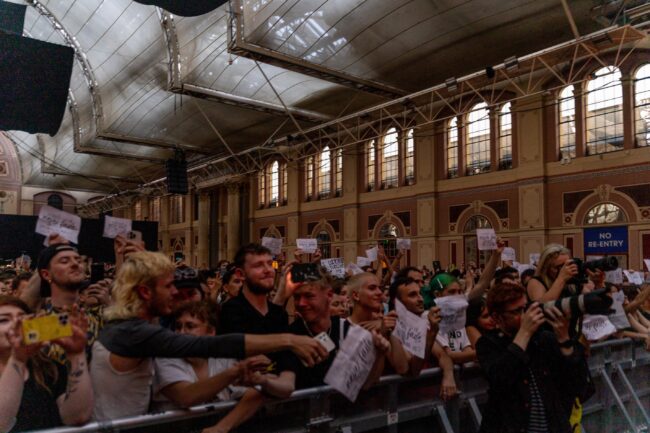 @lorde at alexandra palace. such an incredible night, and thank you so much to the lovely people standing near us <333 #lorde #SolarPowerTour pic.twitter.com/aPhwXhHE0U

thank you to whoever did the heart hands at the lorde concert and alexandra palace tonight. got a pretty snazzy photo pic.twitter.com/7nSCYt63PB 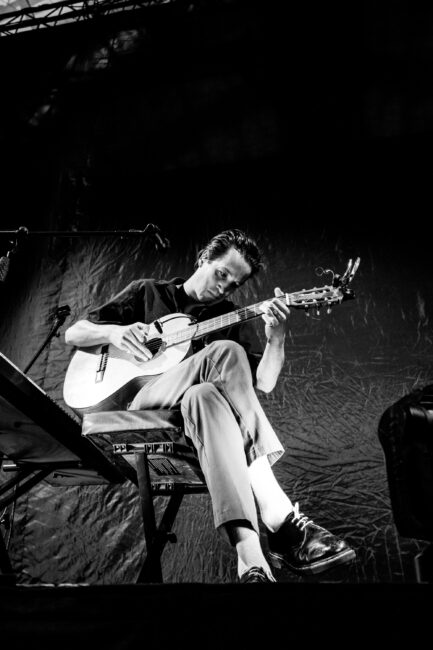 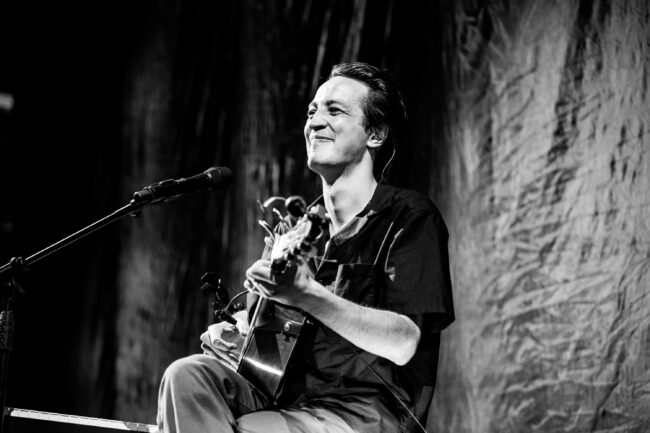