On Saturday 7 May, Metronomy played a career-spanning set of hits at Alexandra Palace, bringing an end to their UK tour in spectacular fashion.

Since forming in 1999, Metronomy have gone from strength to strength, and show no sign of slowing down. The indie darlings delighted their fans in our Great Hall with a setlist featuring greatest hits like The Bay (off their huge 2011 album The English Riviera) and Love Letters, as well as brand new tracks from their recent release Small World.

Such a great day in London for Cam’s birthday. Drinks in the sun then up to @Yourallypally to watch @GoatGirlBand @HakBaker and the exceptional @metronomy pic.twitter.com/UcTGxK8haB 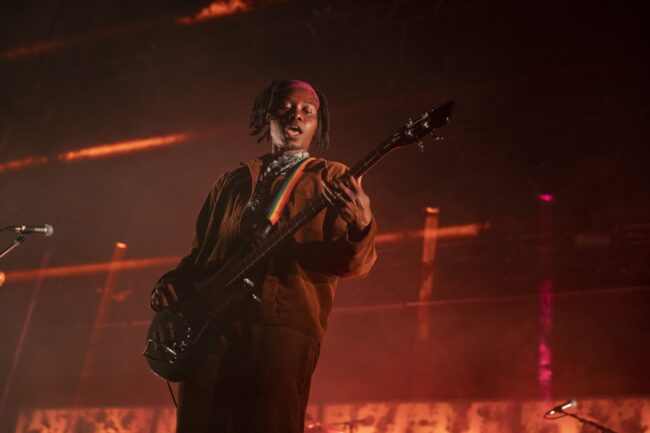 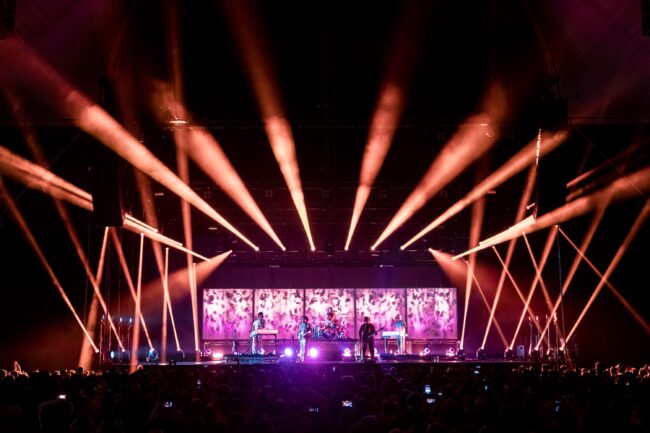 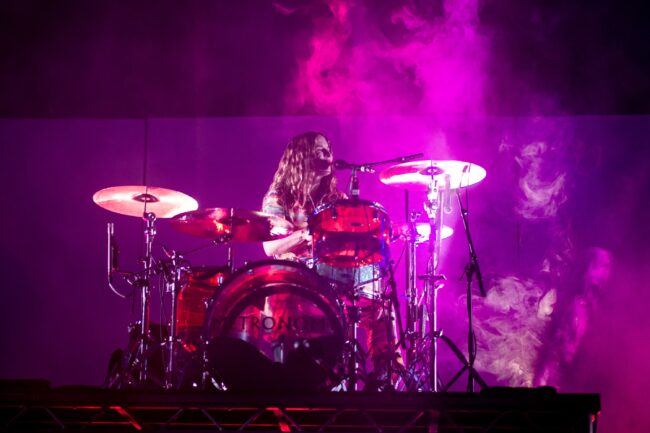 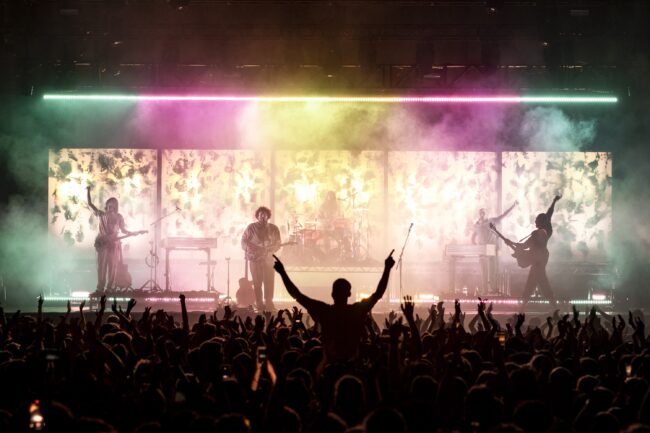 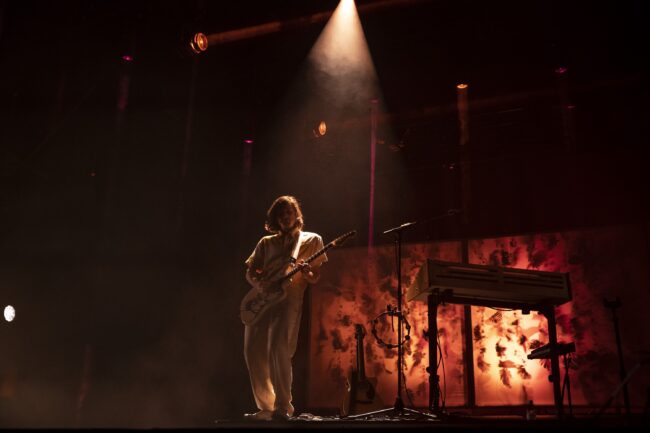 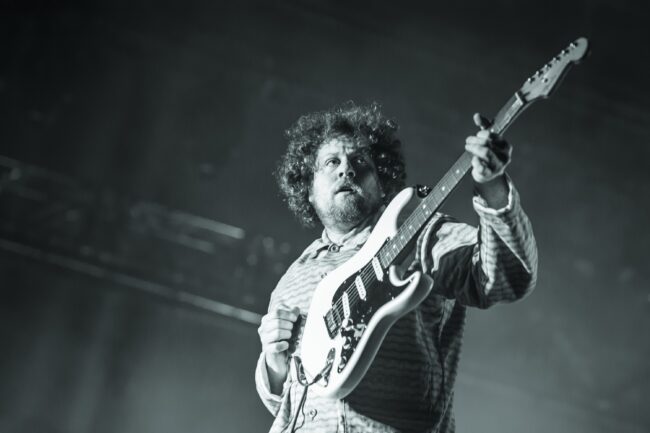 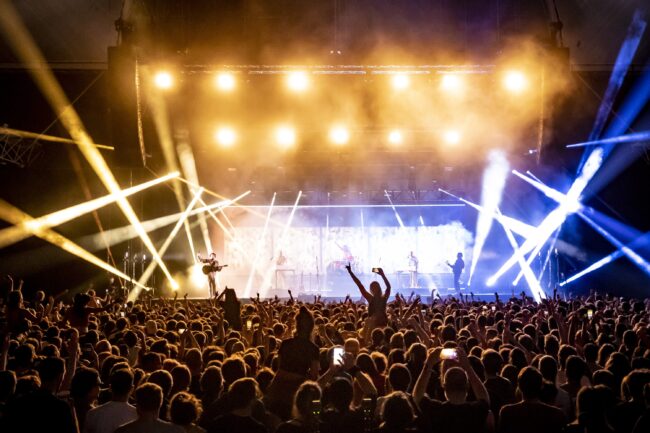 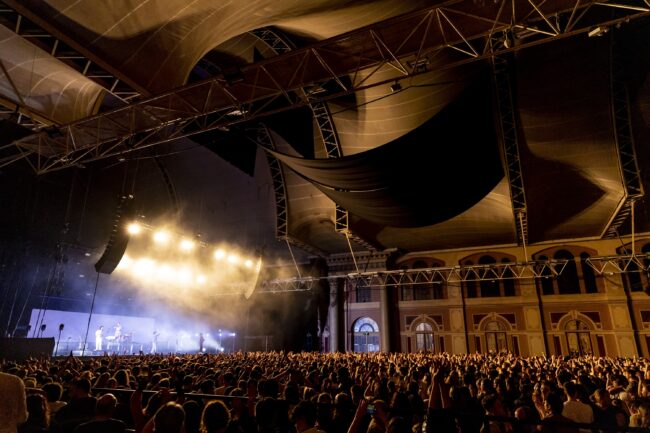 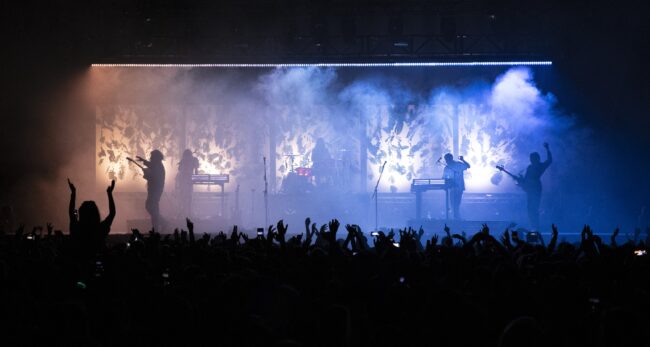 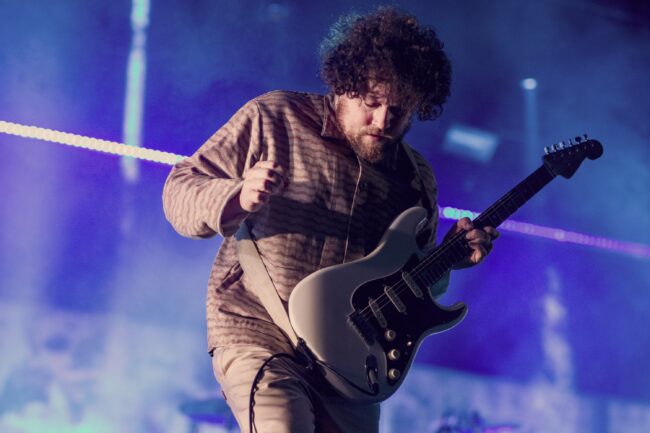 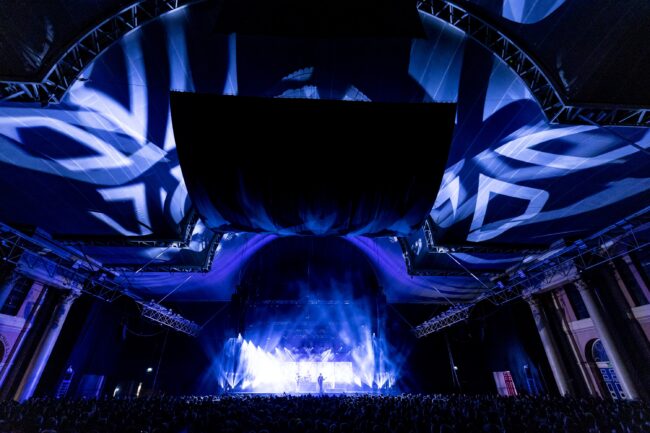 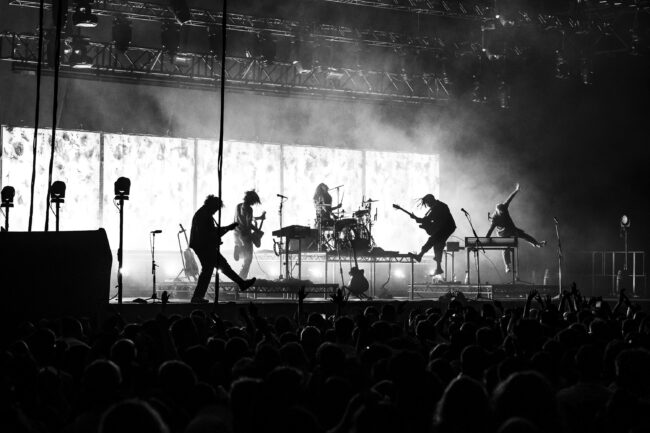 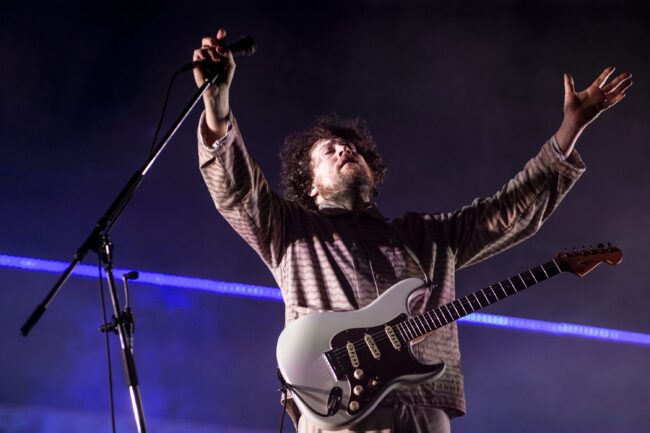 Encore:
Old Skool
Love Letters
You Could Easily Have Me 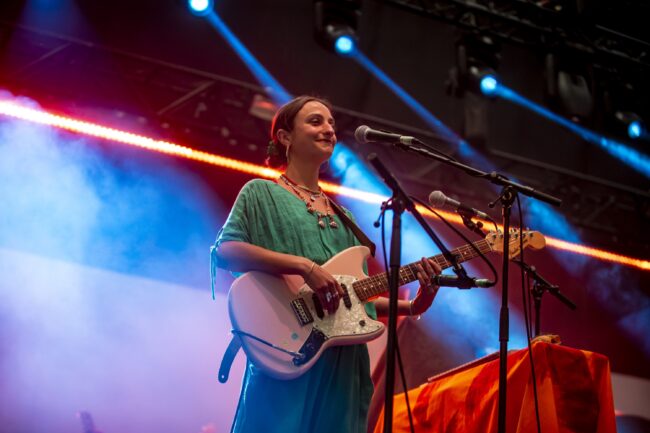 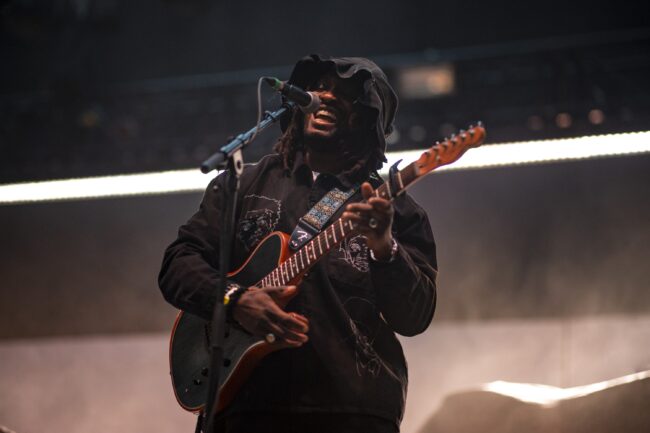