It’s been over two years in arriving, but finally, thankfully, joyfully, Michael Kiwanuka graced the Great Hall stage on a memorable night at the Palace. It probably doesn’t need stating, but hell yeah, it was worth the wait.

Watching our north London neighbour rise through the ranks, reaching new heights with his self-titled third album, has been nothing short of a joy. The night felt like a coronation.

“….after the period we’ve waited to hear these songs in a venue as large as this – and Kiwanuka himself waiting his whole career for a gig on home turf – it tastes all the sweeter. This is an artist at the peak of his powers and, most excitingly, you sense he could even exceed them.” 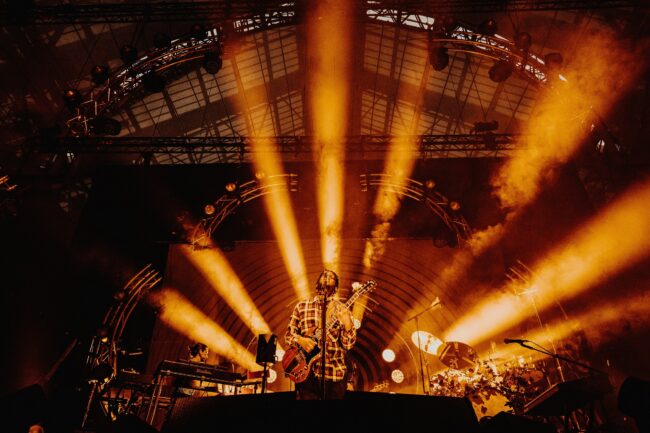 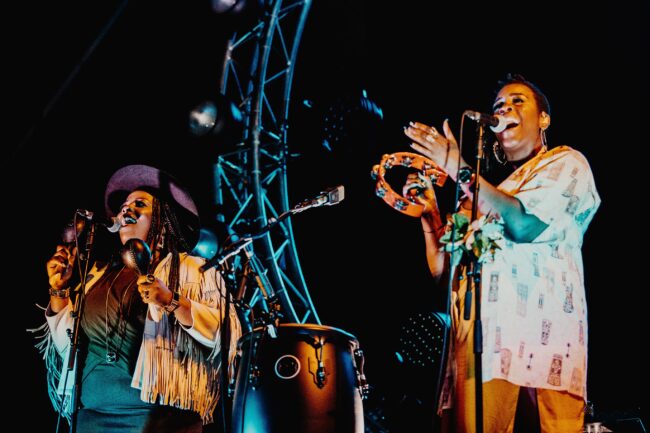 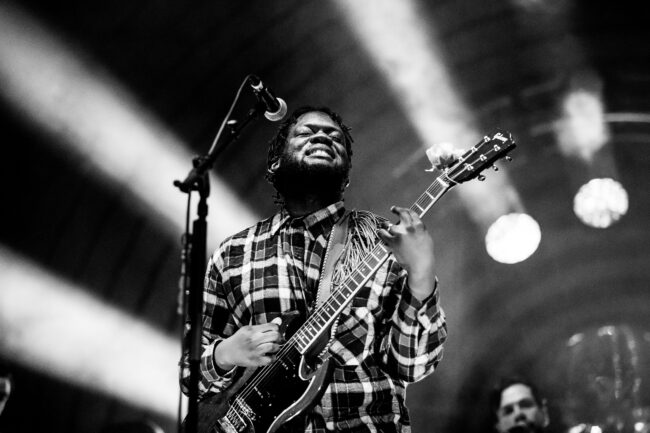 Alexandra Palace. Best gig of our lives. Thank you so much for coming out to watch us and thank you so much @michaelkiwanuka for having us on this tour. What a way to end 🖤 @Yourallypally pic.twitter.com/Gx0Q7b0YRU

A long-delayed but triumphant homecoming for the boy from Muswell Hill @michaelkiwanuka at @Yourallypally tonight pic.twitter.com/Z4ZFHUOW8S

Seeing the local boy Michael Kiwanuka tonight – #AllyPally really is the best place to see a gig – huge numbers being let in but you can get straight to one of the many bars no problem pic.twitter.com/91fr2OAd3R