Lockdown restrictions have prevented a series of gigs and live performances at the Palace over the last few months. We’ve missed hosting some amazing artists and welcoming thousands of you inside our walls to enjoy them.

However, thanks to a few adaptions, lockdown hasn’t completely prevented musical performances taking place at the Palace.

Here is a quick overview:

Wow. Met with universal acclaim, Nick Cave’s performance alone in the West Hall has been many people’s cultural highlight of the lockdown period.

“We worked with the team at Alexandra Palace – a venue I have played and love – on securing a date to film just as soon as they were allowed to re-open the building to us. We had an amazing production team and crew, and what they did within this extraordinary situation was a marvel. Surrounded by Covid officers with tape measures and thermometers, masked-up gaffers and camera operators, nervous looking technicians and buckets of hand gel, together we created something very strange and very beautiful that spoke into this uncertain moment, but was in no way bowed by it.” – Nick Cave

In June and July Melody VR and Wireless Connect Festival set up residency in the Palace. The Victorian theatre was transformed into a specially designed 360° studio to enable pre-recorded sets from a huge array of artists, culminating in the broadcasting of a virtual Wireless Connect Festival (the outdoor festival in Finsbury Park had unfortunately been cancelled). The event was free to watch, with fans encouraged to make a charity donation to Black Lives Matter over the course of the weekend.

The NME called it a “forward-thinking, blockbuster virtual festival with serious ambition”. 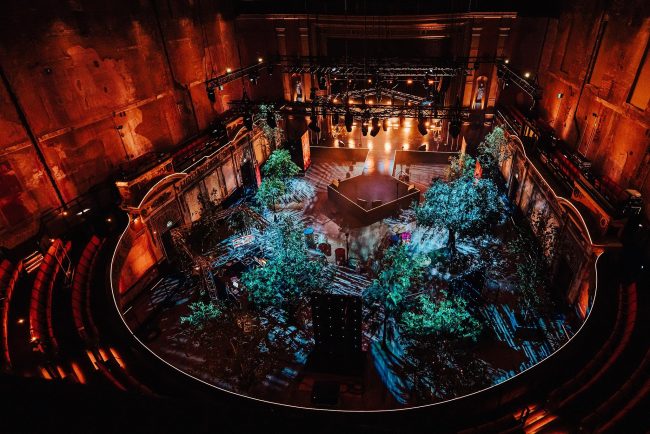 Legend of pop, Spice Girl, Mel C chose to film the video for her new single in the theatre.

Mel said: “It was so good to be able to shoot my video for In and Out of Love at the Theatre in Alexandra Palace. It was such a stunning location and only available to us because of the crazy times we’re in. Thanks for having us Ally Pally!”

Meanwhile Ellie Goulding performed a song from her latest album on our Theatre stage. The performance was broadcast on the BBC’s One Show in July. It was interesting to read in Music Week that Ellie got lost during her visit! 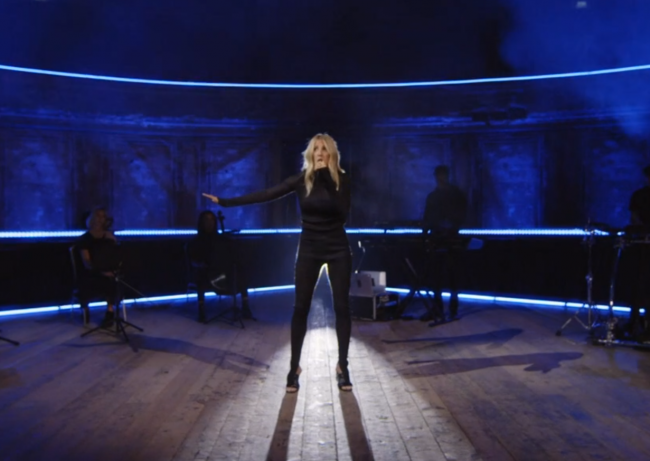 Big thanks to all the artists, and the their teams, who have visited and performed at the Palace in the last few months. We’re looking forward to keeping the music playing here long into the future….