30 years ago, on 17 March 1988, Alexandra Palace reopened eight years after a devastating fire which had destroyed much of the building. Like the newly opened Phoenix Bar, Alexandra Palace was reborn bringing the best facilties and design the 1980s had to offer! 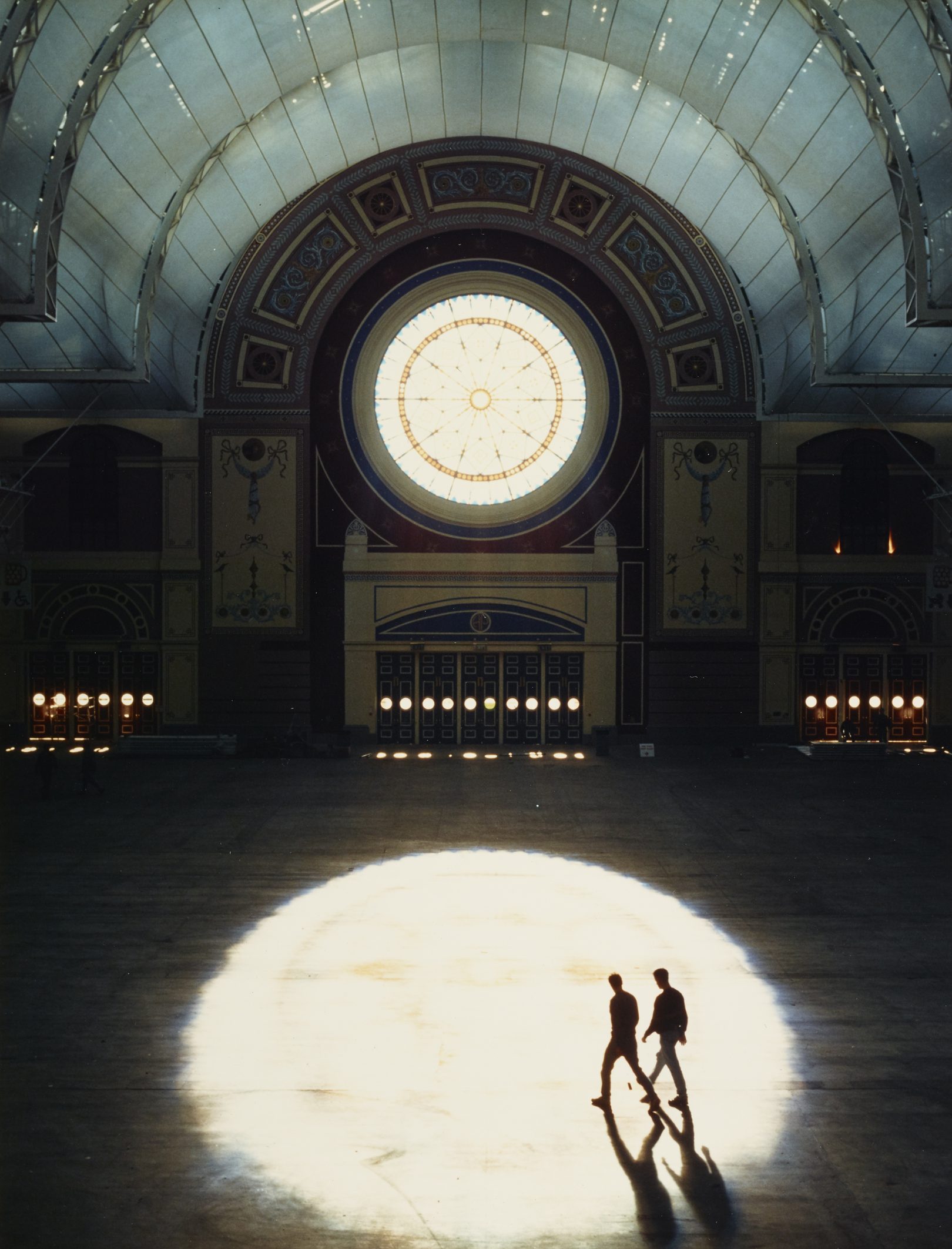 These glamorous images showcased the design of the ‘new’ Alexandra Palace. The rebuild was overseen by architect Dr. Peter Smith, but each area of the Palace was overseen by a separate designer. The driving force was to create an exhibition complex which would sustain the historic building. The architectural results merge late-20th century industrial, almost post-modern, design with surviving Victorian features. 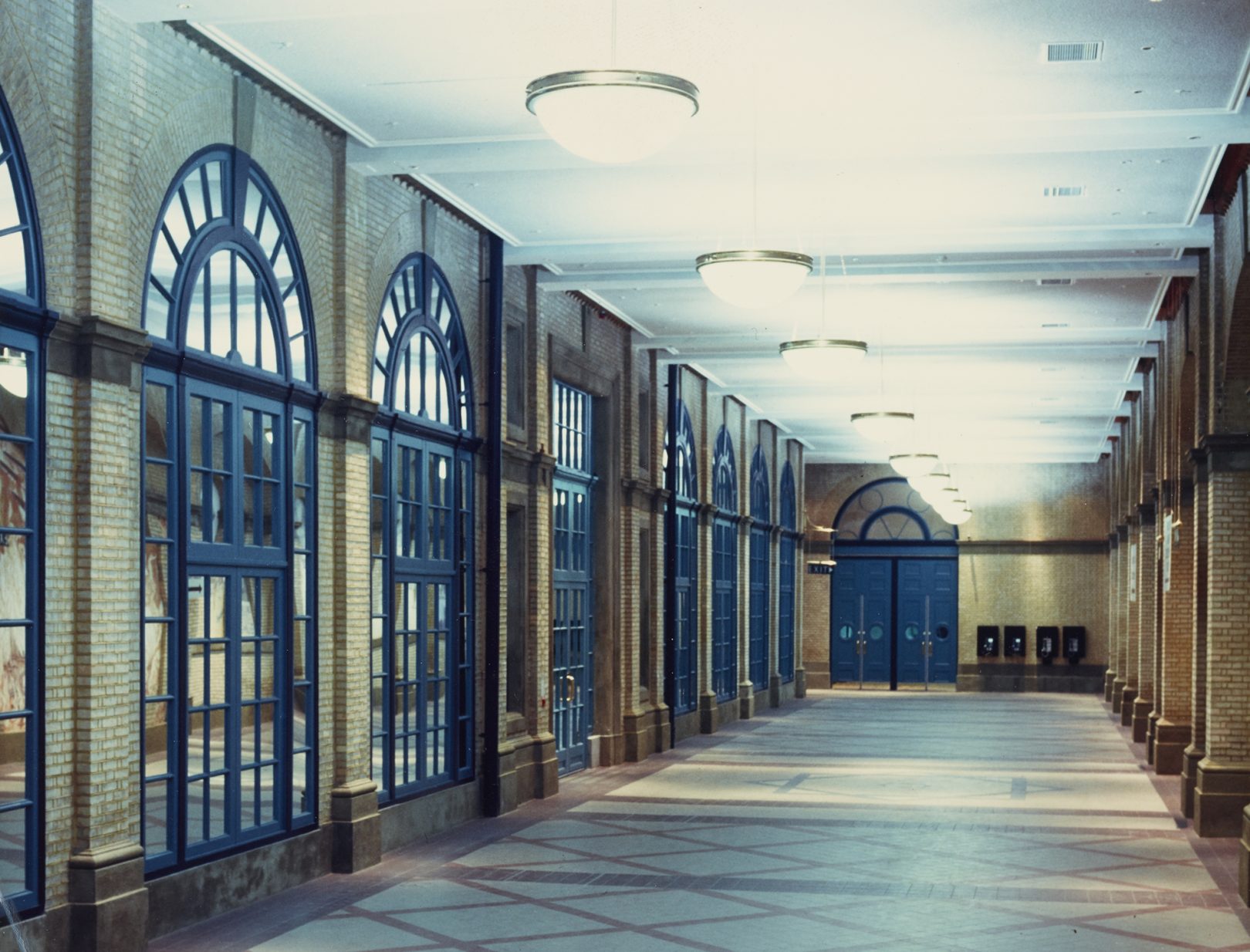 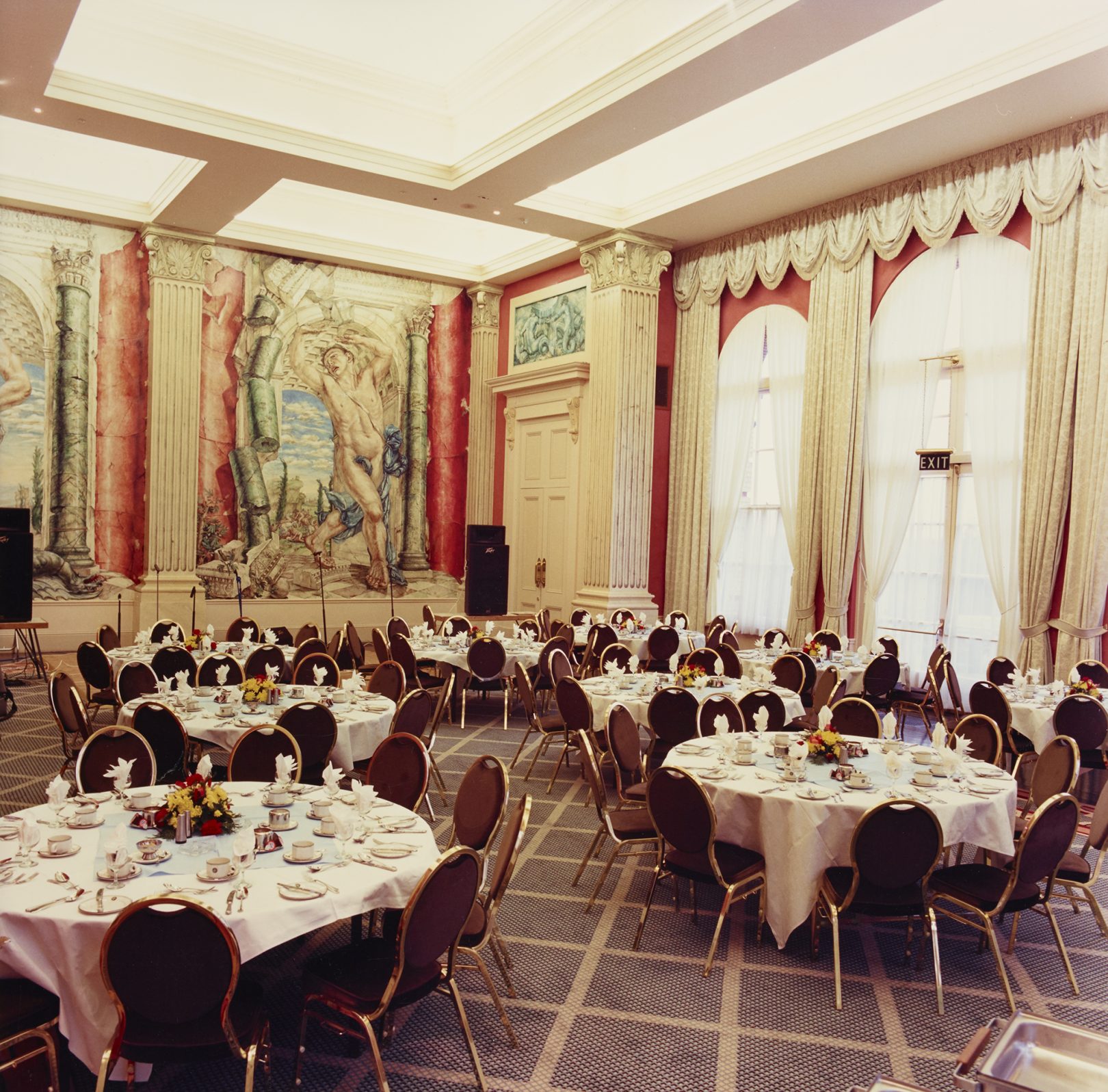 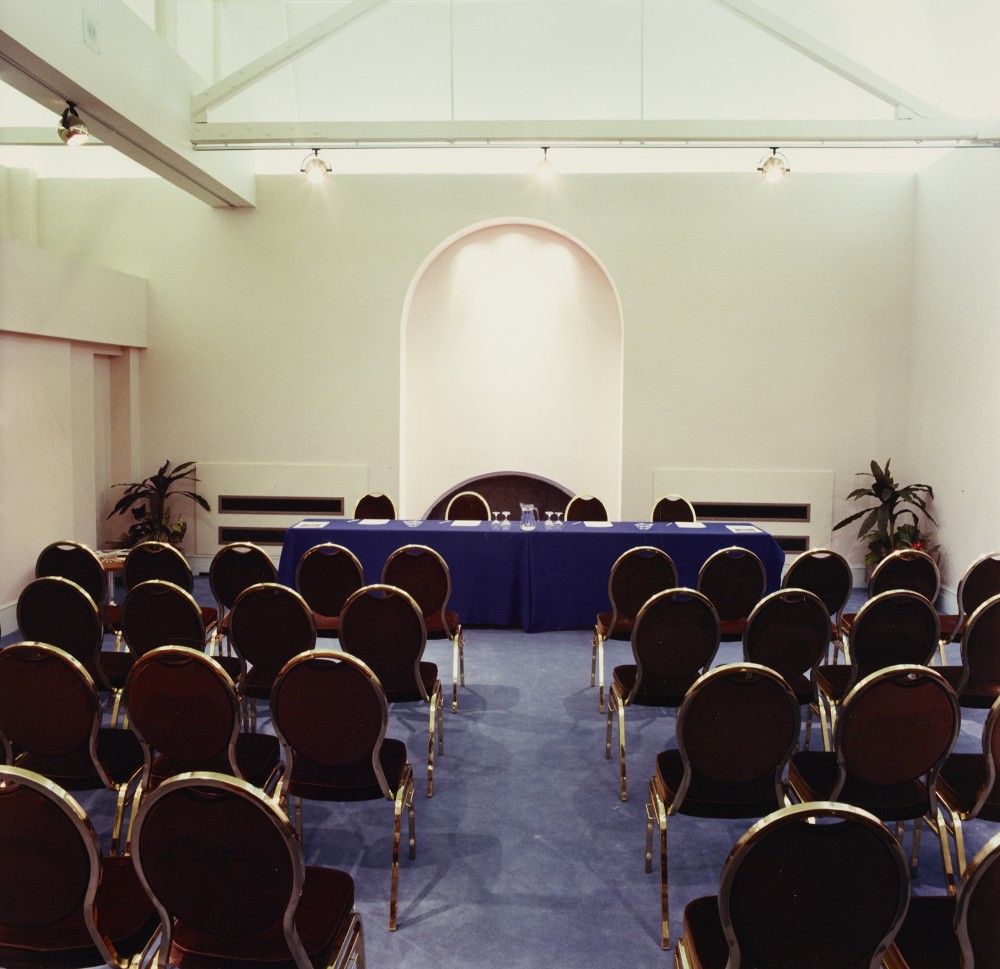 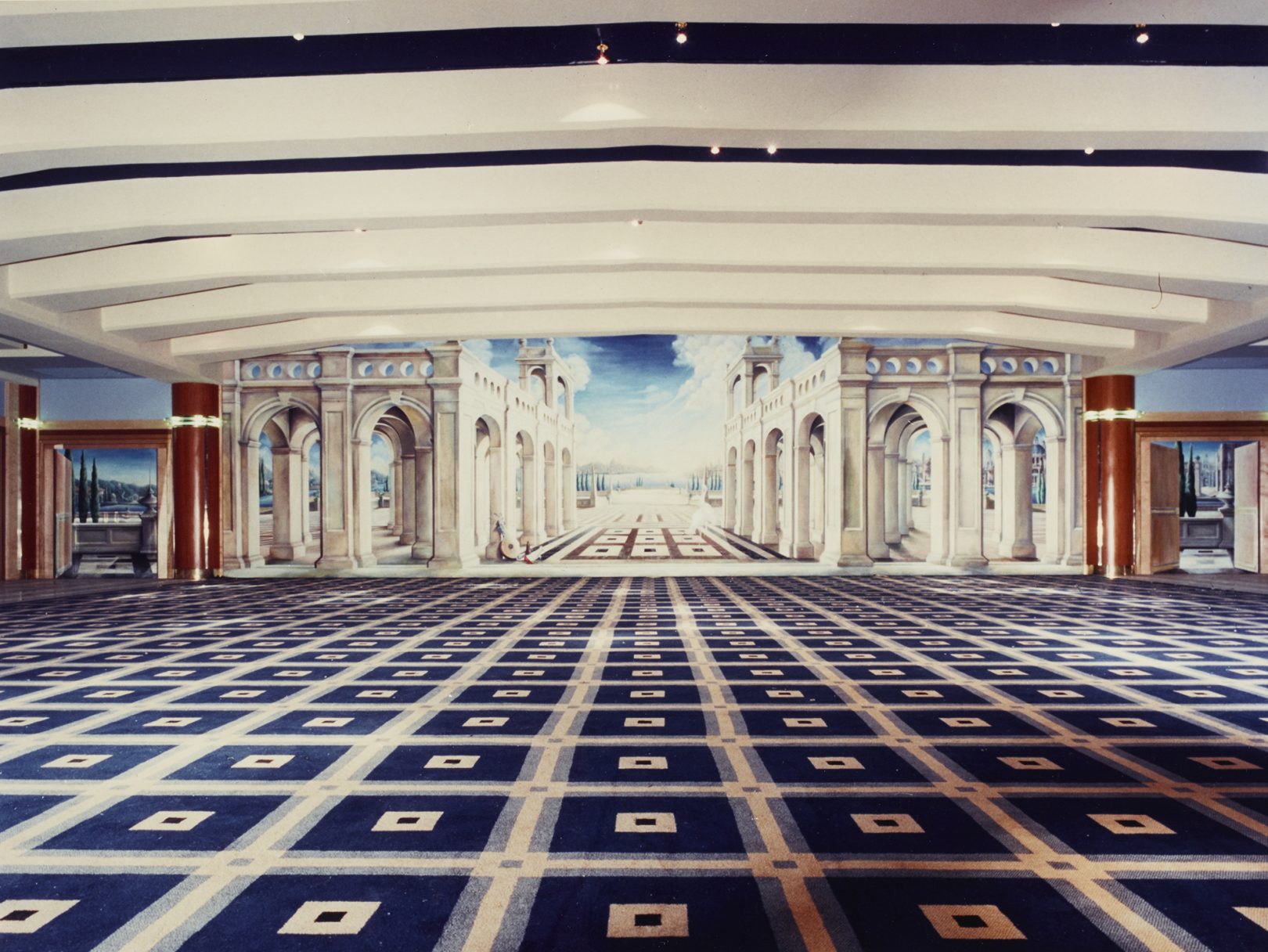 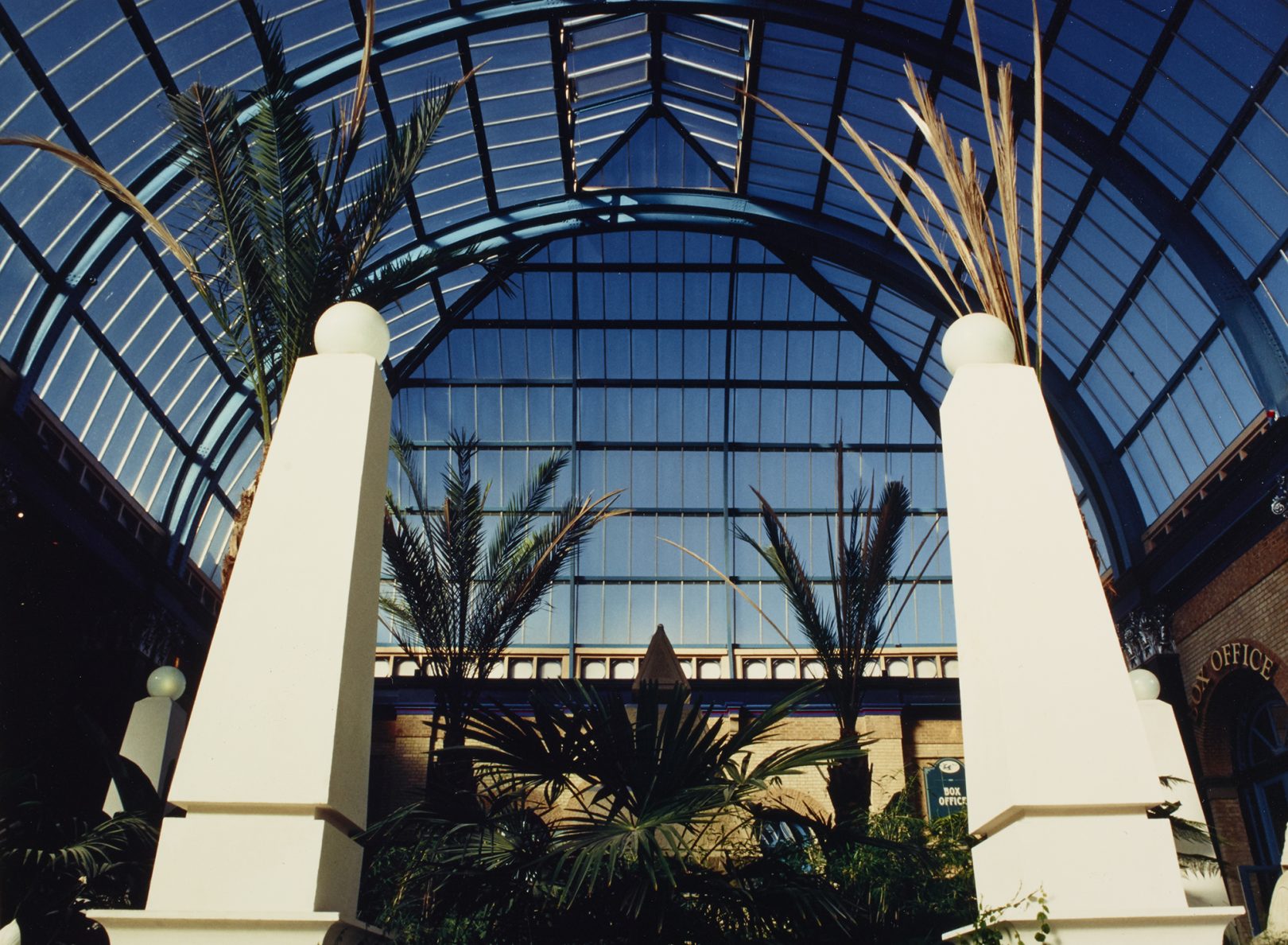 The more successful elements of this survive today. In contrast to the clean and modernised aesthetic, the current restoration of the East Wing embraces the aged appearance of the building as it reflects the journey the spaces have been on. The restored Theatre will maintain and safe guard the atmospheric patina of age to its walls. This latest restoration is the largest investment in the Palace building since the 1980s redo and will open in 2018, thirty years later. 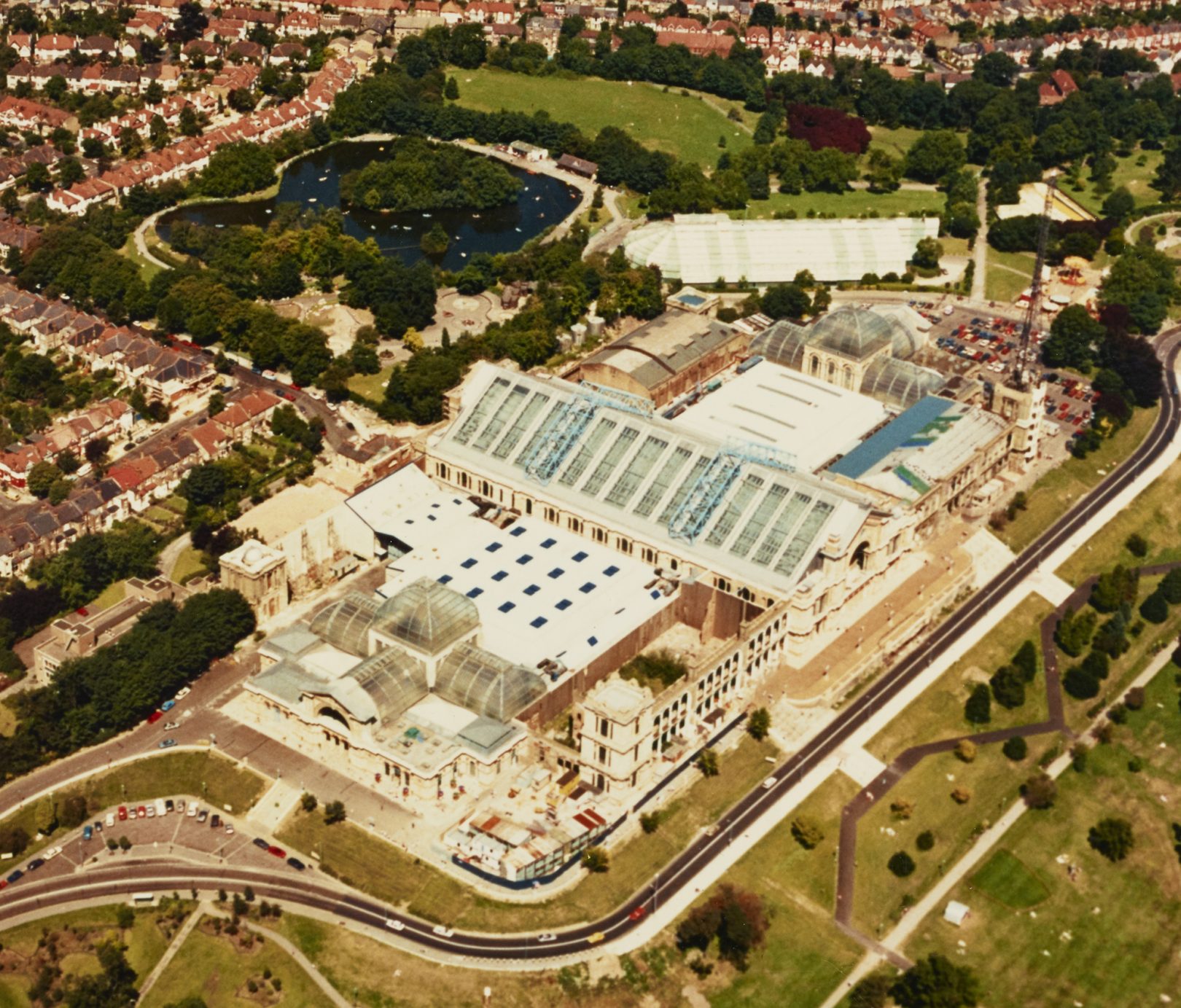