The idea behind the book London Theatres which I have written to accompany the sumptuous and evocative photographs of Peter Dazeley is to capture the spirit, architectural detail and performance history of the capital’s pleasure domes – from Drury Lane to the Almeida, from the Haymarket to the Barbican — at a tipping point between past and future.

Fifteen years ago, a Government report suggested that £250m was needed to secure the future of theatre buildings in the West End.

Since then, not only have many great theatres been refurbished and in some cases partially rebuilt, the most interesting area of activity has been in the reanimation of such “forgotten” or threatened Victorian music hall venues as Wilton’s in the East End, the Hackney Empire and now the Alexandra Palace. Our book shows the magnificent work in progress here as the theatre will be re-fitted and reclaimed while the surfaces, plaster-work and semi-rendered salmon-pink peeling walls are to be left, as far as possible, exactly as they were. 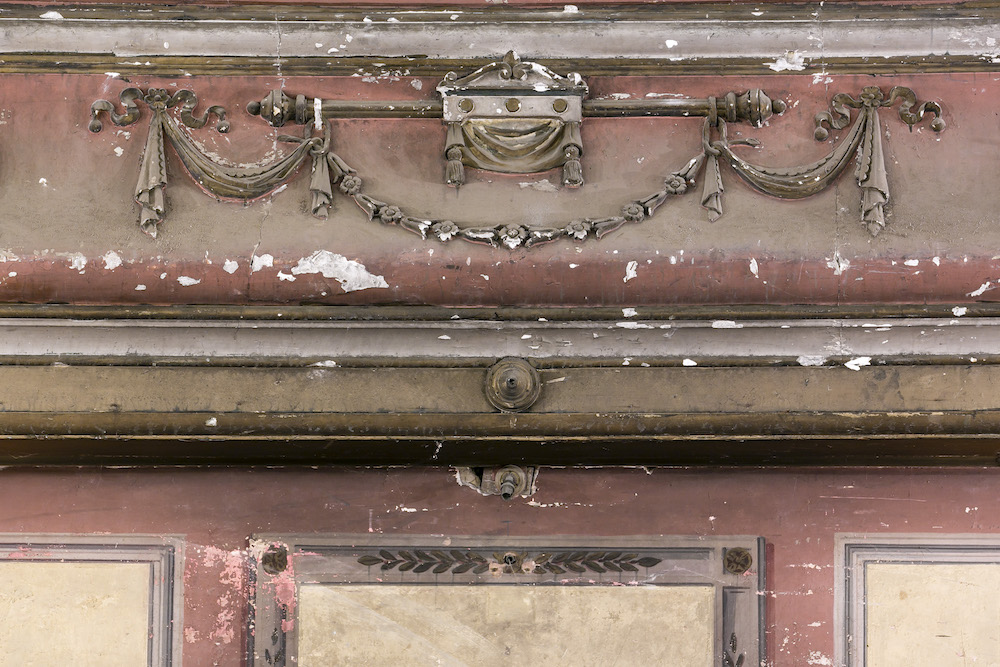 I love this tactic of creating a Janus-like theatre, looking two ways, backwards and forwards, at once. And like others who have been treated to a guided tour, I found it impossible not to be both moved and excited by what has gone before and what might happen next. Good theatre involves an element of pilgrimage and adventure. So, once again, very soon, we can climb the hill where the Great Hall still hosts concerts and sporting events and re-enter the East Court theatre whose historical significance, apart from anything else, secured the Ally Pally’s Grade II listing. 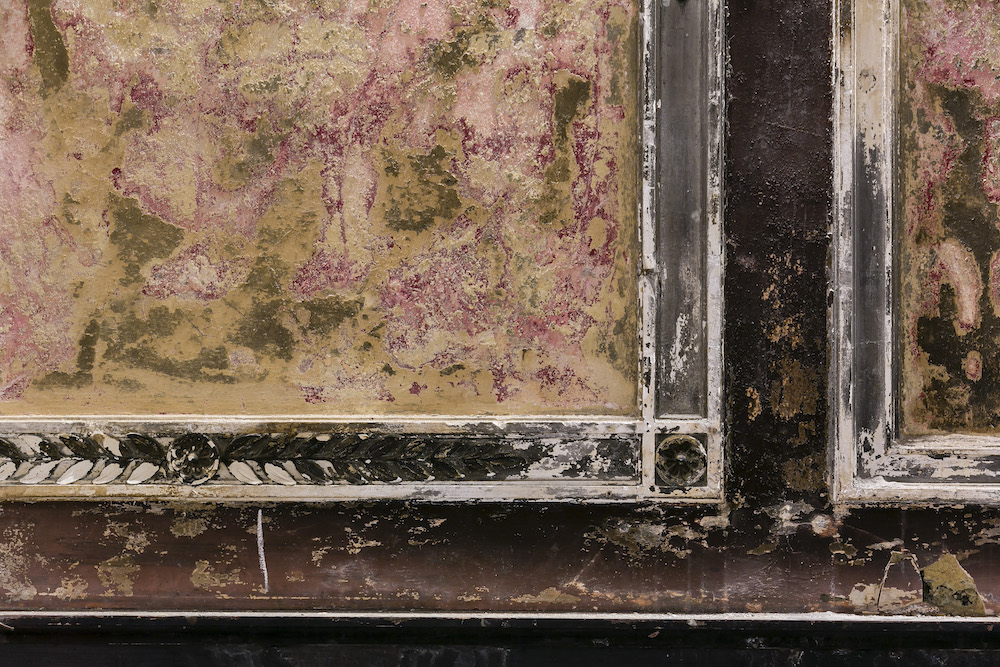 The new Alexandra Palace theatre is part of an astonishing surge in London’s theatre building: it sits proudly alongside the refurbished Victoria Palace, the new riverside The Bridge built in a warehouse underneath a block of luxury flats, the proposed Sondheim Theatre on the site of the Ambassadors, and an addition to the Charing Cross Road on the site of the old Astoria cinema and dance hall once the Crossrail train system is finished. And its unique quality, magical atmosphere and dimensions should offer an invaluable addition to London’s ever evolving theatre scene.

Michael’s book is now available to buy from retailers.