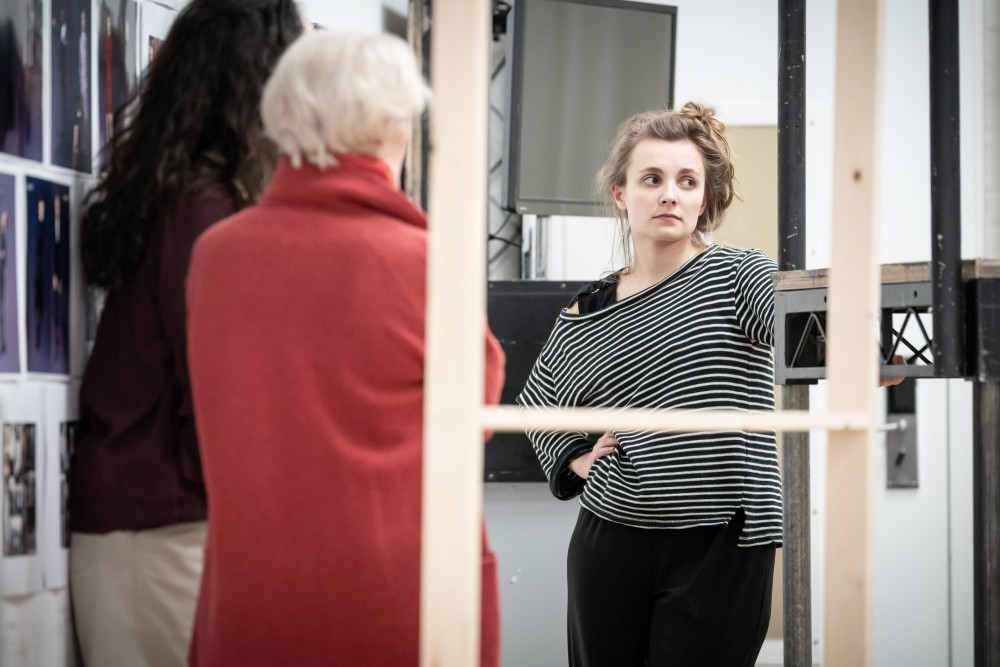 Now that we’re into the final week of rehearsals for Richard, we are focusing on how the production fits together, and how the various elements run into one another. A rehearsal room run is a fascinating phenomenon, because we treat it as if it’s a run in a theatre, with a full audience, but obviously there’s a lot that’s missing, as the technical elements are inevitably still partly in our heads; those elements are going to be implemented in during the technical rehearsals once we’re in Bristol. So, a run of the show in the rehearsal room is an experience that really fires the imagination; we see so much of the play come together with the work the actors are doing, and can now more fully visualise what the physical production needs to be doing around them. 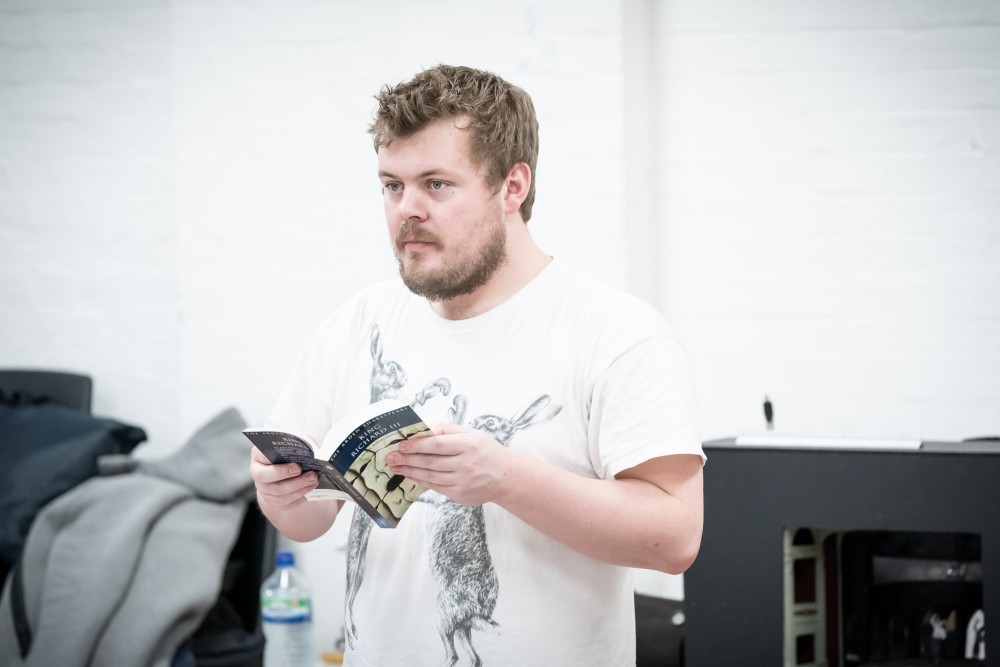 Running the show from beginning to end also gives the actors a more detailed insight into the journey of the play, both for themselves and their characters, and for the play as a whole. It suddenly makes incredibly clear the various story points and details of plot that need clarifying for our audience. It’s a complex story, with many interweaving characters, political machinations and switching of sides, and it’s only really when we can see the whole play run together that these details can be seen in their entirety. Pace, energy, and tone are other, less tangible qualities which need fine tuning when you are running the whole play together; you learn where you need to let there be a tonal shift, where the actors really need to power through a scene and when they can afford to take a bit more time. There are points where we learn we really need to let Richard build a relationship with the audience; so much of the play is made up of soliloquies and the key to the plays success really is the audience getting “on side” with their central villain. 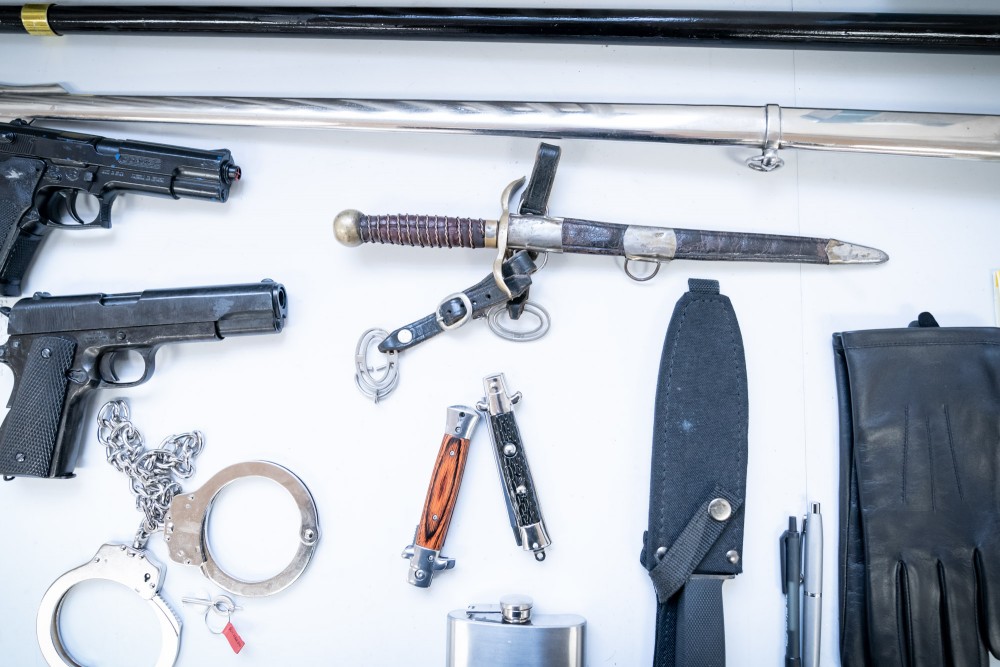 Now all we need, once we’ve layered in the technical elements next week in the theatre, is an audience.