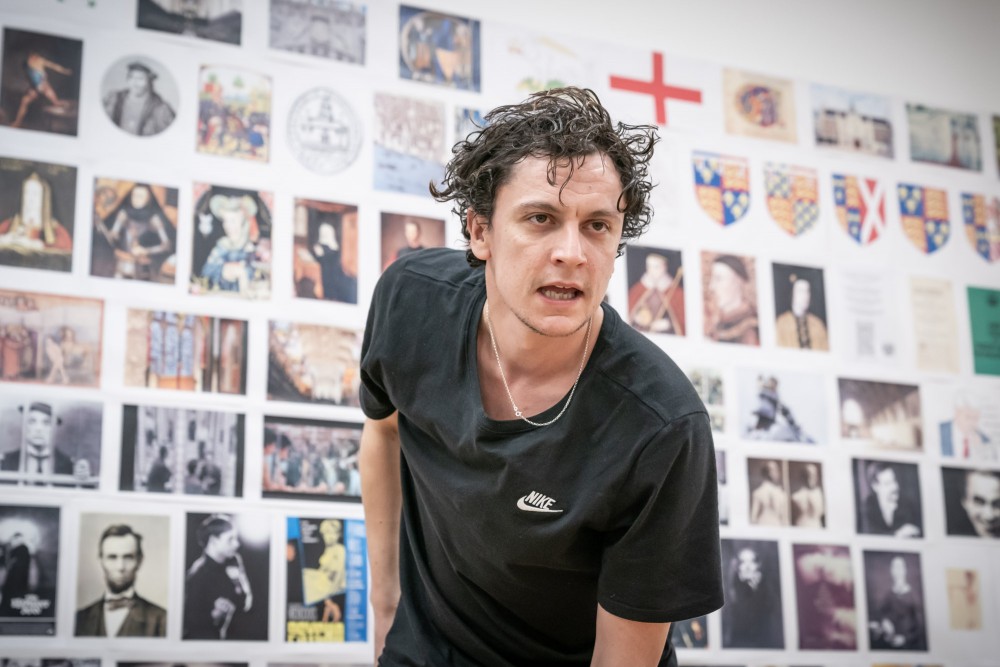 Our third week in the rehearsal room is all about returning to the work that has been done in the first two weeks, going over it again, finessing and refining and adding detail. Once we have worked through the whole play, and started lacing in elements of movement, singing and fight direction, the whole company has a clearer idea of the overall shape of the play, and the various journeys their characters undertake. The actors have a strong footing in the historical and Shakespearean context of their characters, but the thing that’s important in bringing a new production to an audience is for those characters to feel like real people with a life and a personality of their own. I am continually amazed and inspired by the originality of the actors and their choices, their commitment to emotional energy as well as their technical dexterity with Shakespearean verse. 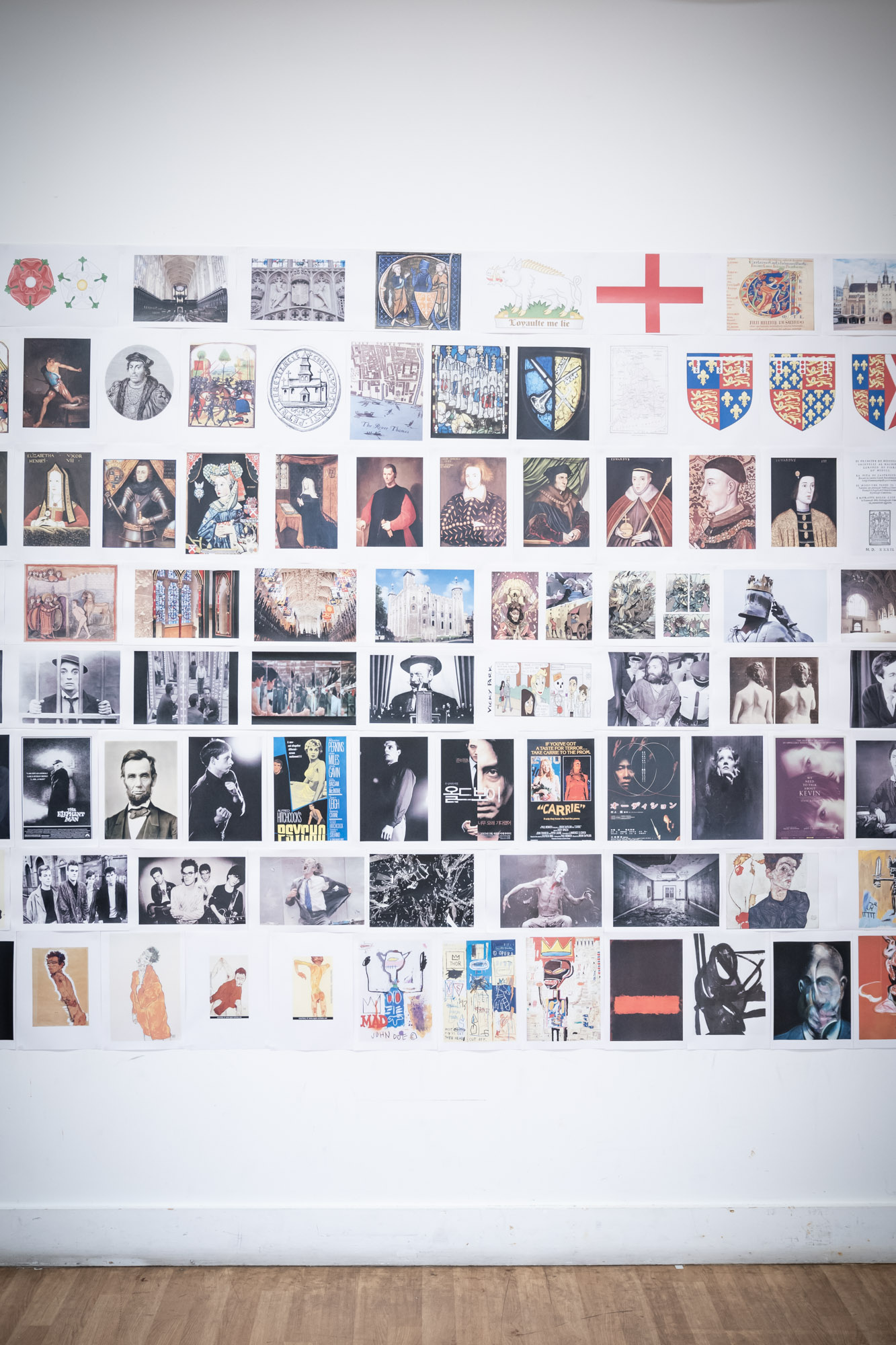 We have Richard Ryder working with us as Voice Coach and he is able to offer support to the cast in terms of verse, dialect and vocal energy. The fact that the production is touring and will need to adapt to fit into six different venues is a consideration on many levels, but particularly regarding the actors’ technical ability to fill six different auditoriums, some of which are quite different from one another.

As we head into our final week in the rehearsal room, the thing that feels really encouraging the characters are expanding and growing to fill the production, flexing their various personalities and feeling like new and original versions of themselves.