Week 2 rehearsals are done, and we are already halfway through our time together in London, before we move into technical rehearsals in Bristol. We are making fast progress and it’s Week 2 where we really see all the various elements of the production starting to be threaded together. 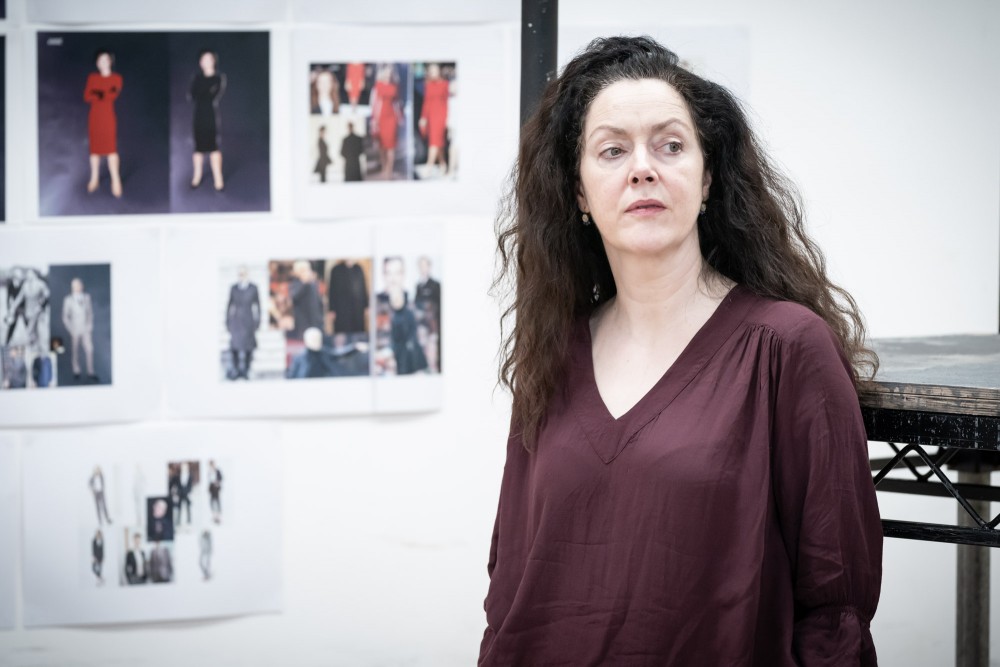 This production brings together a fantastic array of specialists in a range of fields to ensure that we can deliver the story of Richard in the most detailed and accessible way. In Week 2 we have had sessions with our Movement Director, Georgina Lamb; with Bret Yount, our Fight Director; and Richard Ryder who is working with the cast as a vocal coach. As well as this we have filmed a trailer for the production, and have been learning some singing with choir master Harvey Brough, who, along with our Sound Designer, George Dennis, is helping us build the sound world of the show. These sessions are exciting, and are opening up new, imaginative avenues for the play to advance into. They are also physically exhausting, especially the work with Georgina Lamb, and are giving the play a visceral and immediate texture. Week 2 is making the play more than just Shakespeare’s words; it’s becoming sweat and blood and a tangible thing that you can smell and touch and feel. 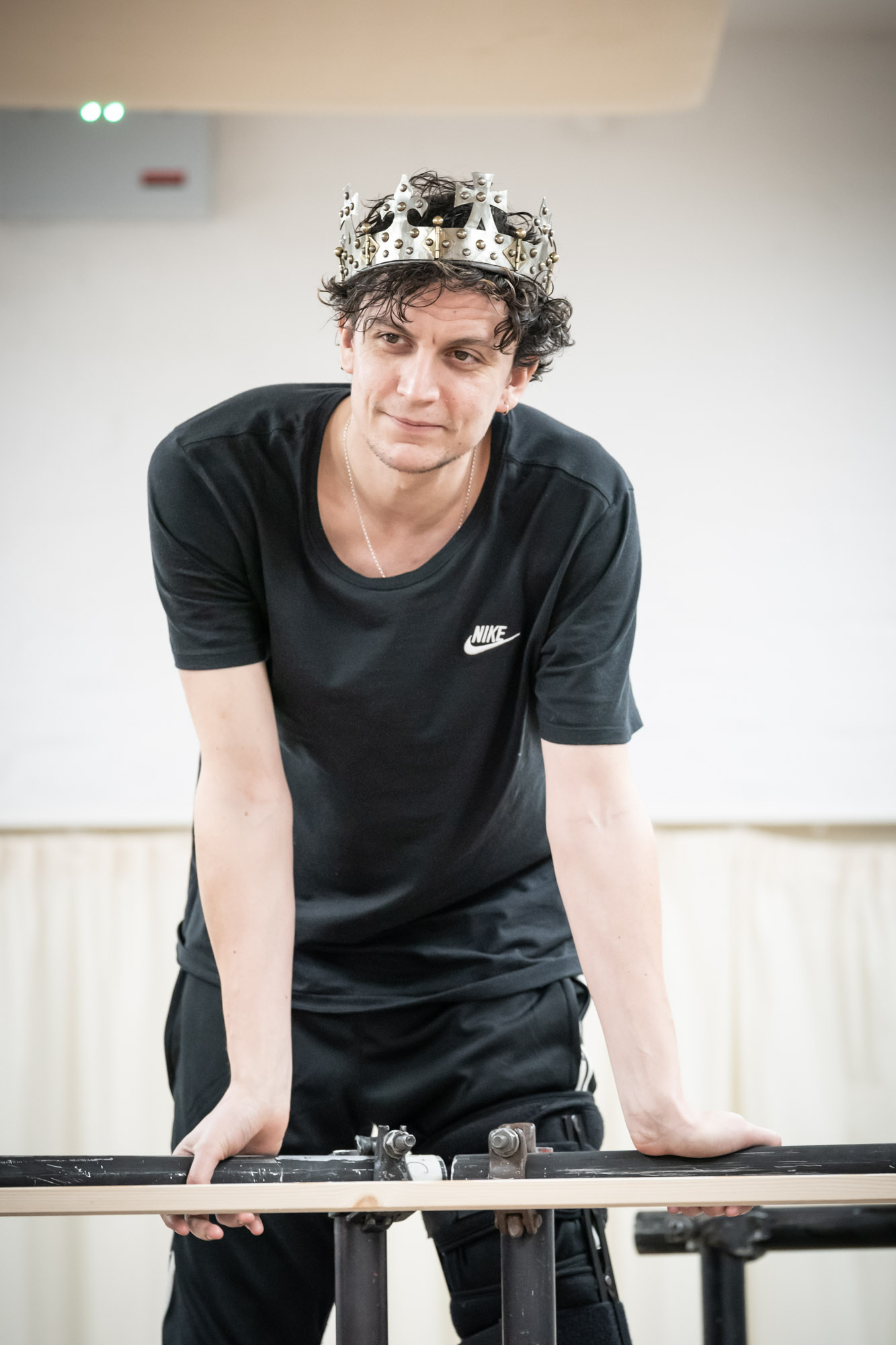 The other exciting development of Week 2 was welcoming the young actors playing Prince Edward and the Duke of York into the company. The infamous ‘Princes in the Tower’ are Richard’s nephews, and heirs to the throne when their father, King Edward IV, dies. The characters are twelve and nine in the play, and we are working with actors who are very close to their characters in age, which brings an authentic innocence and an honesty to those roles. Every time I work with young actors, I find myself amazed and inspired by their skill and their maturity. These Princes are going to be a real asset to the company.