Singing for the Brain, a programme developed by the Alzheimer’s Society for people with memory problems, has launched at the palace.

The partnership between Alexandra Palace and the Alzheimer’s Society was launched last week (Friday 15 September) with a taster session which included performances from local musicians and Rhodes Avenue Primary School choir. 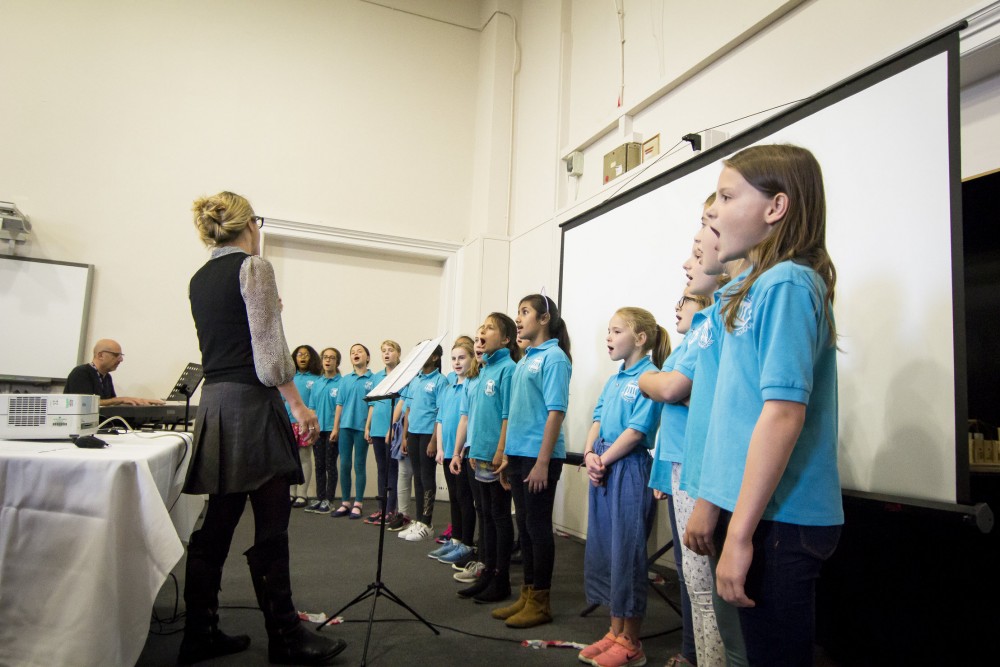 Singing for the Brain promotes communication through singing. Specially trained facilitators deliver a class of vocal work in addition to exercise and dance, using music from different eras and styles. 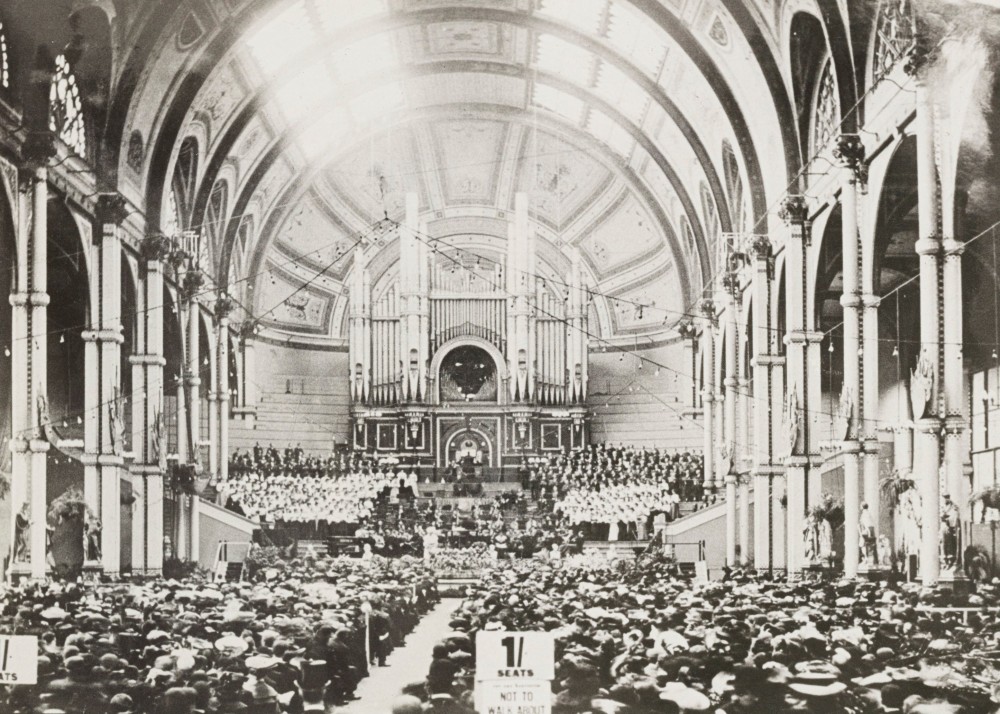 Music has always been a central attraction at the Palace. From the Grand Willis organ in the Great Hall, to the Victorian Theatre’s diverse program of opera and music hall performances, to the 1930s BBC’s broadcasts of live jazz and cabaret shows to the Ally Pally of today hosting a diverse range of gigs and festivals most recently Florence and the Machine, Swedish House Mafia and Skepta. Music has been and continues to be part of Ally Pally’s story.

Singing for the Brain is the palace’s latest addition to this story. 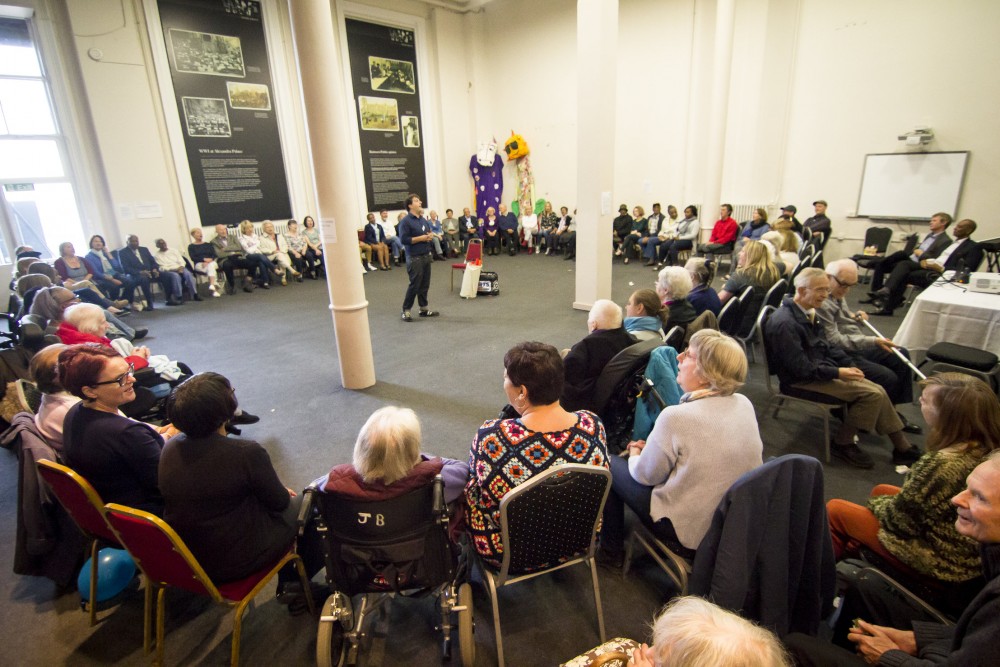 Singing for the Brain LaunchHaving attended the sessions, I was amazed to see how the session brought people both with and without dementia, together on an equal playing field. Anyone who has participated in choirs in the past will know that there is something quite magical and therapeutic in singing as a group. And indeed, Singing for the Brain is particularly magical as it encourages people living with dementia and their carers to participate in ways where their roles as ‘carer’ or ‘person with dementia’ does not define their involvement.

All the sessions take place in the circle, and include moments of dancing, call and response, and harmonising!

Music has a way of reaching people in extremely powerful ways. Songs may bring back some childhood memories or memories of dancing with loved ones. It was moving to see different group members responding to different songs with individuals’ face expressions transforming as they began to sing particular songs, their bodies swaying from side to side, reaching the hands of the person sitting next to them and sometimes standing up to dance. 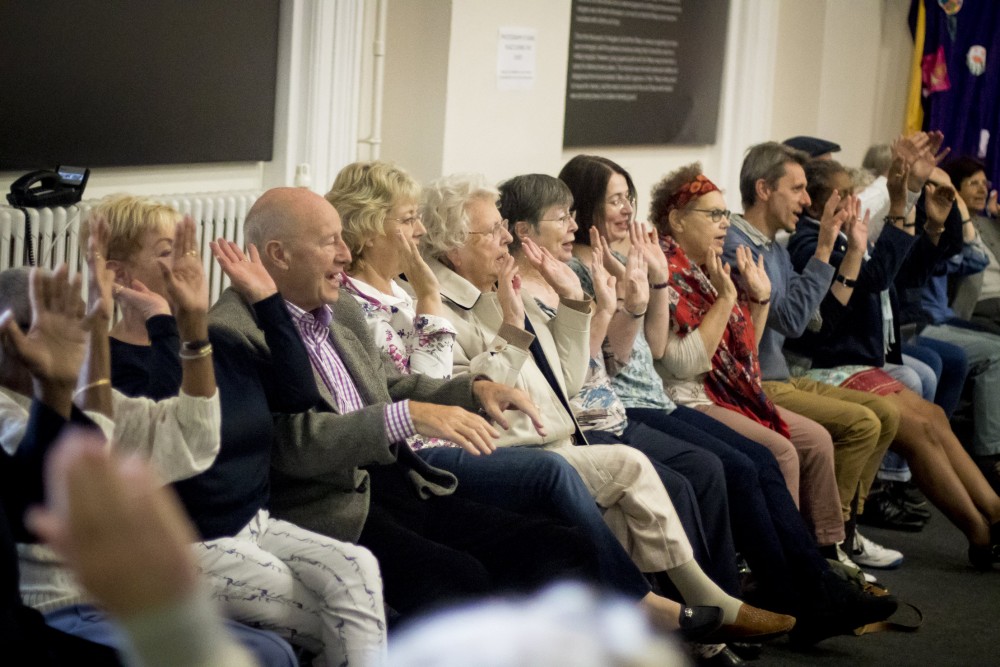 David Tim is a local musician working with Alzheimer’s Society to deliver the sessions. He says:

“When memories are long-forgotten, music can often still be recalled – if only for a short while. We choose songs that have an emotional resonance and allow participants to really express themselves. I love to see how singing can support people with dementia to communicate better, improving their mood and leaving them feeling happy.”

One of the ladies participating, 84 from Tottenham, attended the session with her husband, and said:

“Last year Gerald was diagnosed with dementia and we started going to Singing for the Brain at a centre near us. When he’s singing, Gerald’s a different person – he’s happy. It’s something we both look forward to each week especially with David in charge, he makes it so fun.  If I could get up and dance I would!”

“We’re proud to be supporting this initiative led by The Alzheimer’s Society, which forms part of our growing learning and participation programme and takes inspiration from the Palace’s vibrant and diverse musical heritage.

As a charity we aim to make the Park and Palace available for the enjoyment of as many different people and groups as we can to celebrate its wonderful and colourful history and we think Singing for the Brain is a perfect way to do this. We hope it will help people with dementia to live well through the power of music and in doing so, support families and carers as they continue to care for their loved ones.” 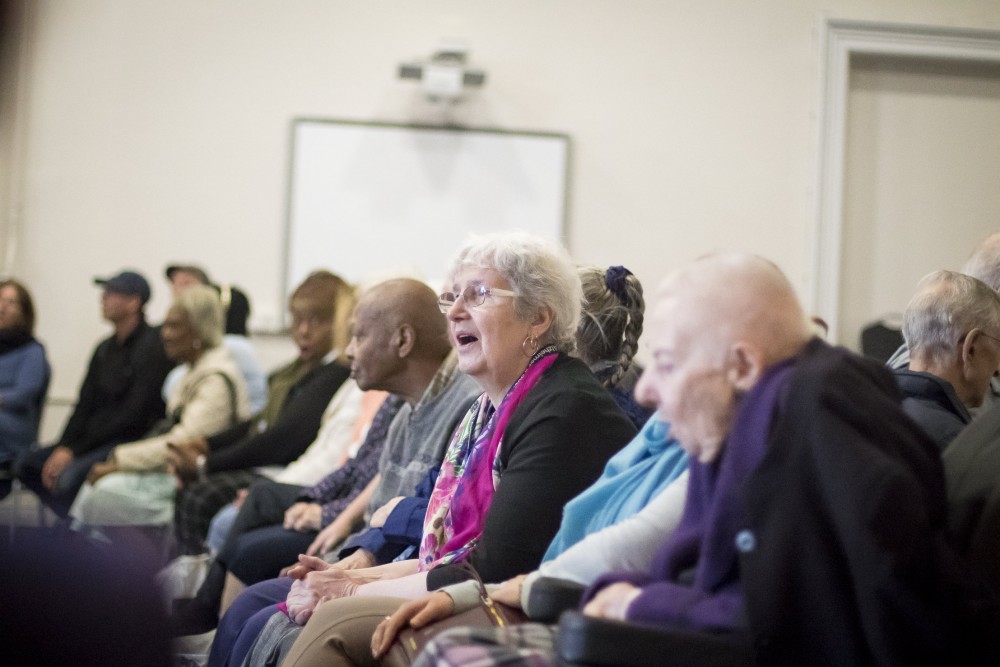 Alexandra Palace is part of the Haringey Dementia Action Alliance (DAA). The DAA launched in May 2016 with the aim to unite local organisations and improve the lives of people affected by dementia. There are over 1,600 people living with dementia in Haringey and programmes like these support people with dementia and their families to live and connect through the power of music.

The sessions take place in the Transmitter Hall every Thursday 2-4 pm. We are encouraging anyone affected by dementia, and living in Haringey, to join the group. Please get in touch with the Haringey Alzheimer Society on 0203 725 3001 or Haringey@alzheimers.org.uk to sign up or for more information.