The story of Alexandra Palace Theatre is truly unique. First opened in 1875, it was a home for spectacle and wonder for Victorian Londoners. However, it struggled to compete with the might of the West End and after some brief time as a cinema, chapel, BBC prop store and workshop, was laid to rest for 80 years.

Through hard work and thanks to the National Lottery Heritage Fund, Haringey Council, philanthropic foundations and the public, an eight-year restoration was carried out. Enabling work began on the project in 2016, breathing new life into the space. First the floorboards had to be carefully lifted numbered and stored away. As they were lifted, we came across a number of items that had slipped through the cracks during the Theatre’s history and had laid buried for decades.

Most of the discoveries came from the Victorian era and early 20th Century – from lightbulbs and sweet packets, the usual theatre detritus, to shoes and medicines. One of the more recent relics discovered was the storyboard from Penélope Cruz’s shoot for Schweppes.

Here are just some of the artefacts that we found during the restoration of the Theatre. 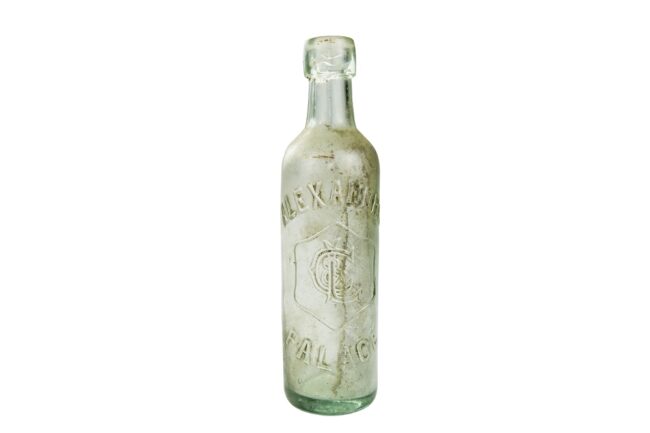 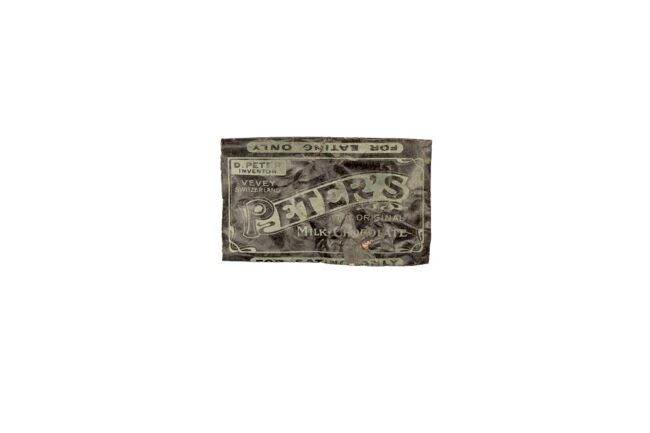 Peter’s Milk Chocolate Wrapper – c.1900
Created in 1887, Peter’s was the first milk chocolate and was imported from Switzerland. The wording on the wrapper that it is ‘for eating only’ suggests how novel this product was! 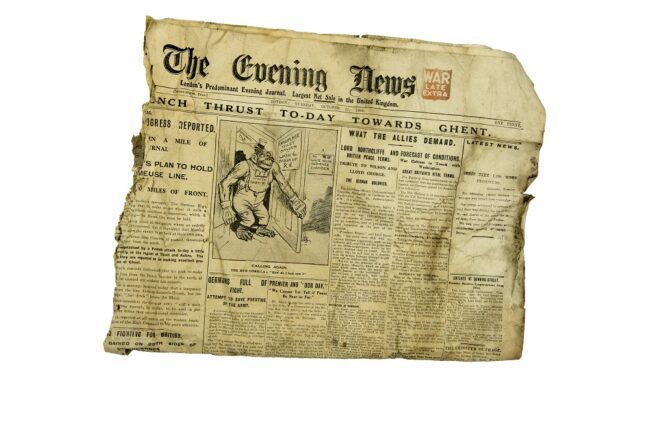 The Evening News – 22 October 1918
First World War news coverage and footage was screened in the Theatre for ‘enemy aliens’ detained at Alexandra Palace. 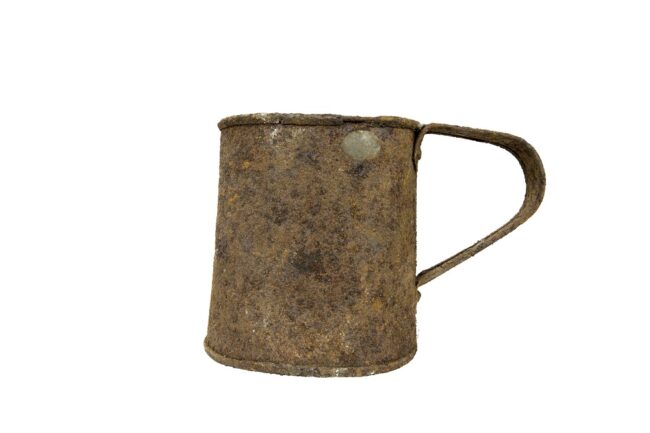 Tankard – late 19th century
The theatre hosted music hall acts and the audience could eat and drink throughout the performances. 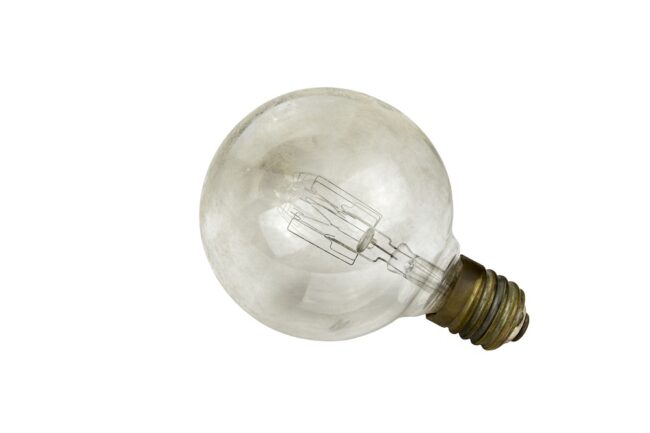 Light Bulb – c.1900
This is evidence of the early adoption of electrical lighting in the Theatre. Stage house lights were dimmed by lowering electrodes through brine! 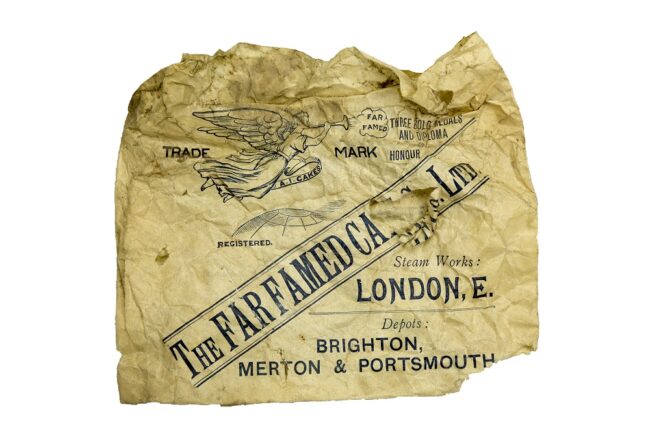 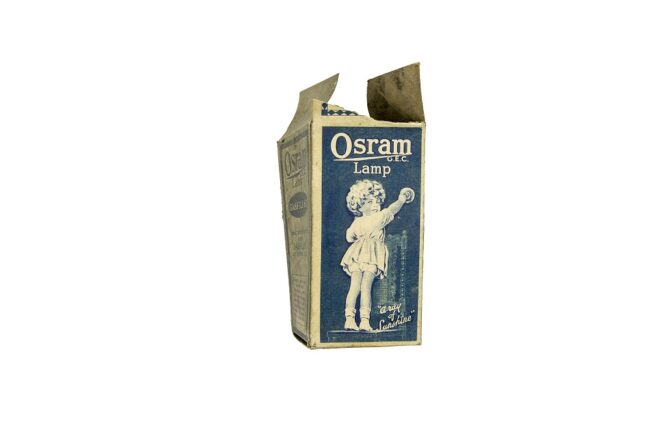 Osram Lamp Box – early 20th century
The cardboard packaging for this light bulb bearing with the tagline ‘A Ray of Sunshine’ was retrieved from under the floorboards in the Theatre Auditorium. 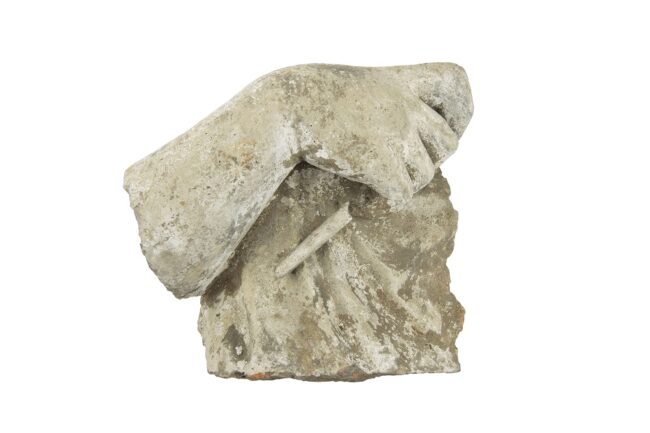 Statue Fragment – c.1880
The East Court was originally the exhibition department, showing art, objects and sculpture. This statue fragment may have been part of one of the many statues decorating the building itself.

This once sleeping giant has now been reawakened for a new generation to discover. From theatre, opera and dance to comedy, concerts and cinema – Alexandra Palace Theatre’s programme stays true to the eclectic spirit of the Victorians who built it. If you haven’t visited our most incredible lost space yet, we urge you to see what’s on and plan your visit now. Because you never know what you might find in London’s oldest new theatre…