Stephen Middleton from the Friends of Alexandra Park is introducing us to some of his favourites of the 7,000-plus trees across the Park. Here is his selection for October

Striking autumn colour with summer’s green turning into a vibrant yellow, this is the best time of year to spot this month’s tree, the Green Ash (Fraxinus pennsylvanica). Our tree of the month can be found halfway up Alexandra Palace Way coming from Alexandra Palace Station side just after Bus Stop ‘N’ on the South side of the road. This tree and its two companions contrast nicely with the Silver Maples on the other side of the road. 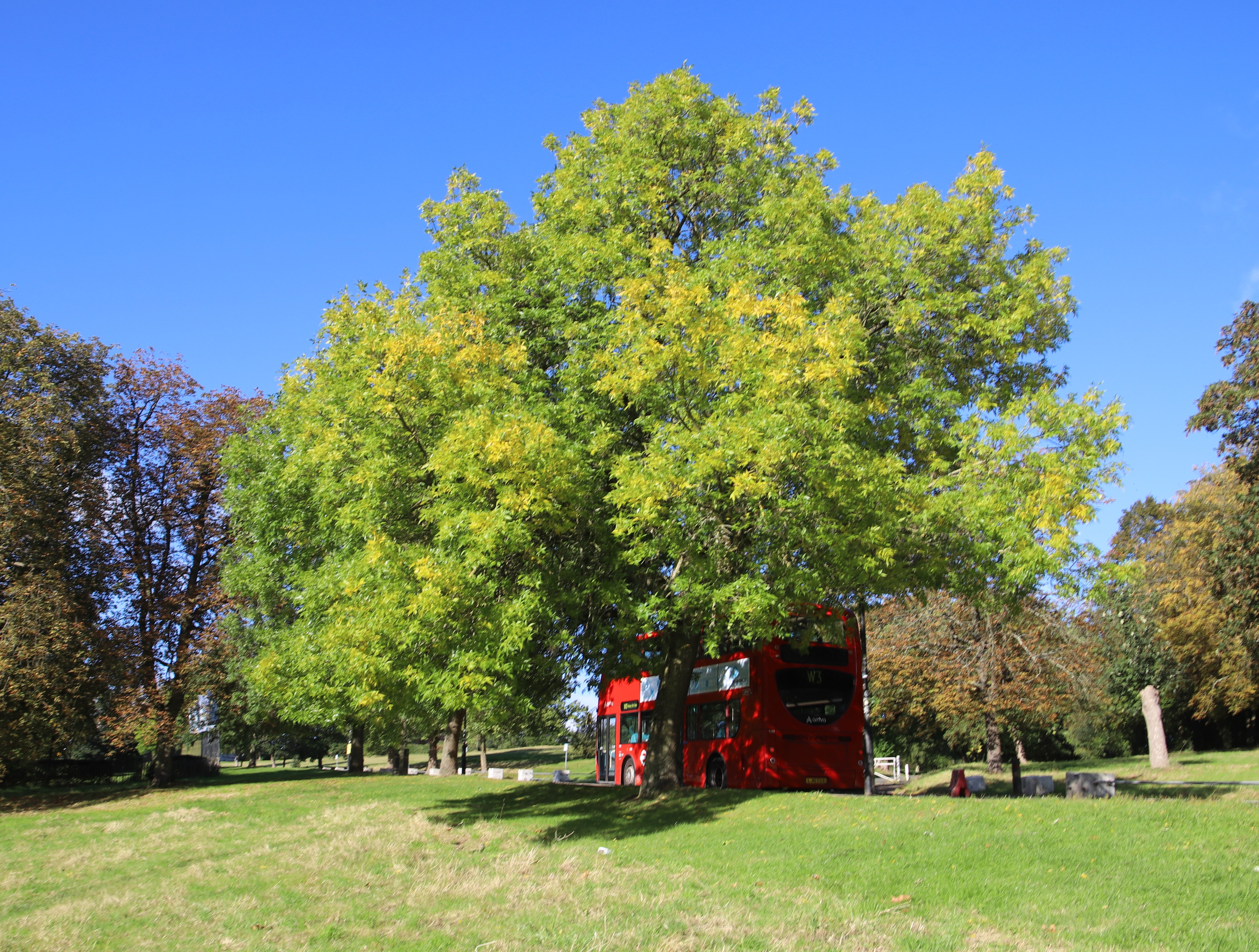 Green ash originates in the eastern side of Canada and the United States where the fall colour of their native trees is justly famous. With the fungal disease of ash dieback present, ashes are rarely planted nowadays so we can be grateful for this continued autumn display.

Our native common ash is easy to identify due to its pitch black coloured buds, but this overseas relative has tan coloured buds. The trees are normally either male or female, but can sometimes have both flowers on the same tree. The flowers are not showy, but the female flowers will transform into “keys” after pollination. Keys are the green ash’s fruit which look very similar to our native ash’s keys. The tree can grow up to 20m tall and its bark has a criss cross pattern when older.

The wood has quite a few uses including making electric guitars, oars and handles for tools. 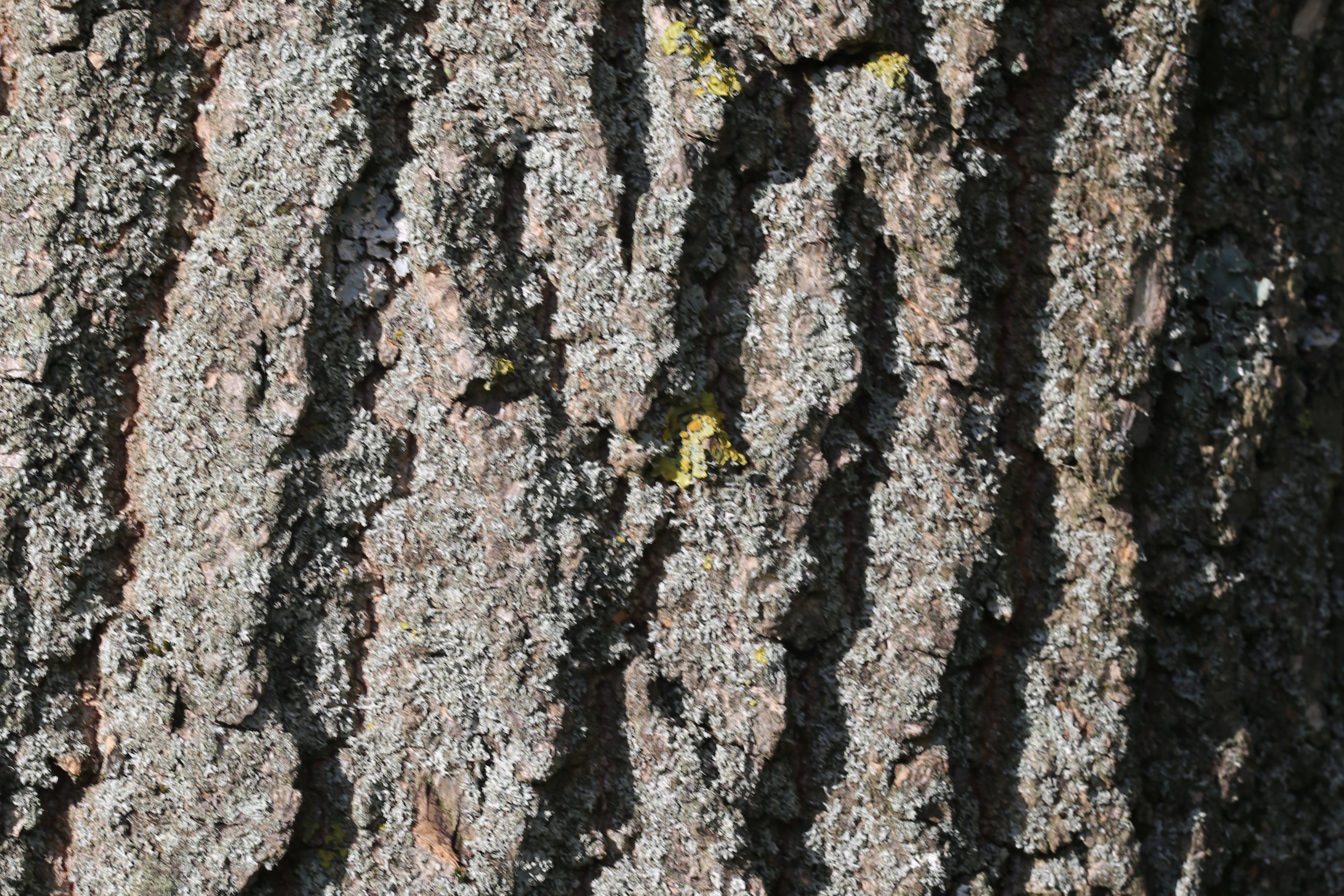 In its native range, this tree has been badly savaged by a pest, the emerald ash borer beetle, which had previously only been resident in east asia. The beetle kills most trees it infects so we are lucky that it has so far been kept out of this country.

There are two more green ashes next to this tree further up the hill and then a native ash for comparison. You might also spot another green ash on the edge of the old racecourse. Face the Palace while standing just to the west of the cricket pitches and its colour will give it away at this time of year. 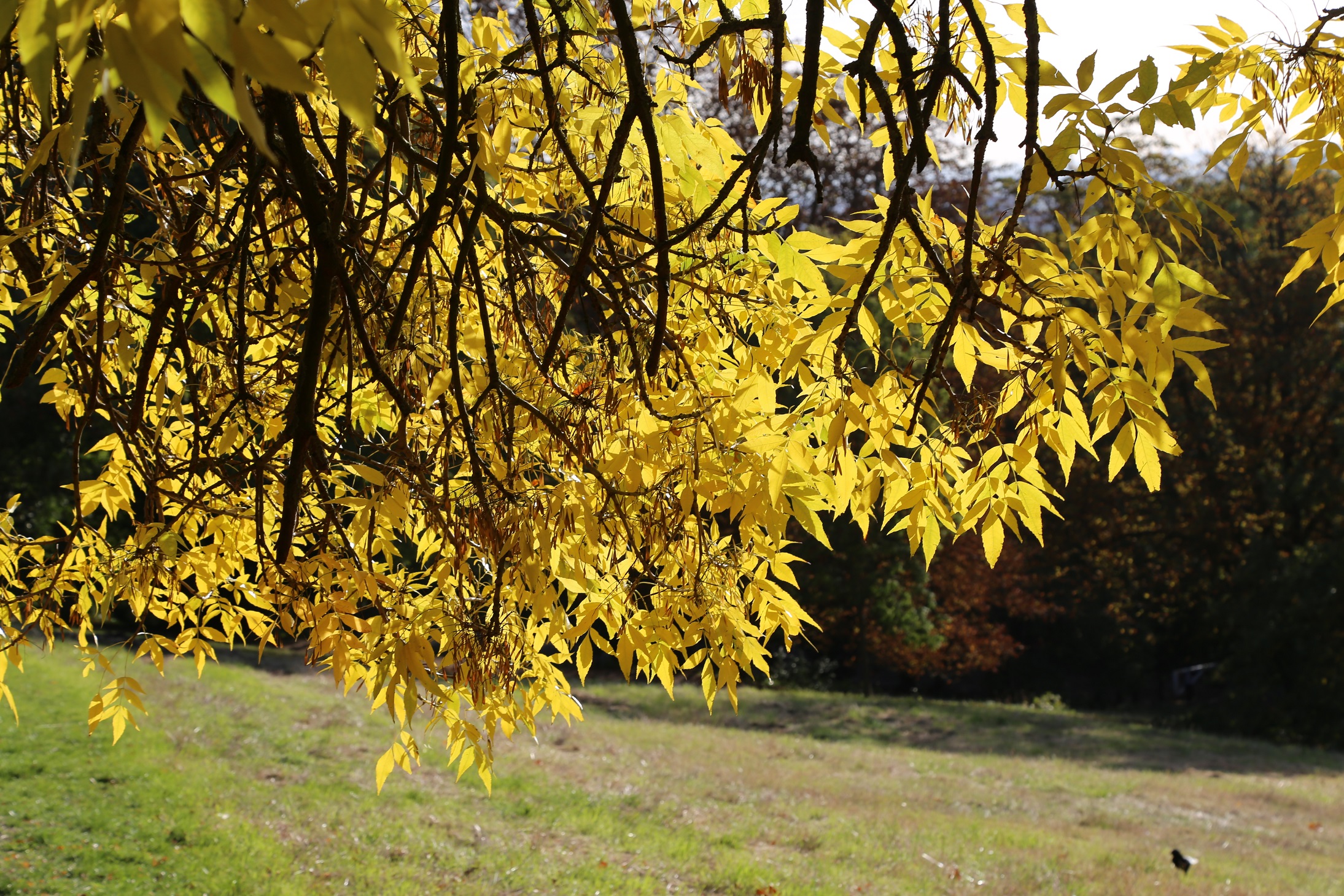