Just over a year ago, the on-site team were about the start work on the Theatre floor. All the floorboards had been carefully lifted, numbered and stored away, and the void below had been decontaminated. We were ready for the next phase. Or so we thought.

On further inspection of the small brick walls (known as dwarf walls) that were supporting the floorboards, it became apparent relatively quickly that a larger percentage of the walls were in a much worse condition than first envisaged, and their foundations were much shallower.  During the Development Stage, a limited number of trials had been carried out to try to estimate the condition, however, until all the boards could be lifted, it was extremely difficult to get a true picture.

The walls were formed in poorly-constructed Victorian common brickwork, and in some locations the mortar could be crumbled by hand. In addition, there were a number of areas where the brickwork had been removed to allow for the passage of services – however this work had not been carried out with particular care and attention. 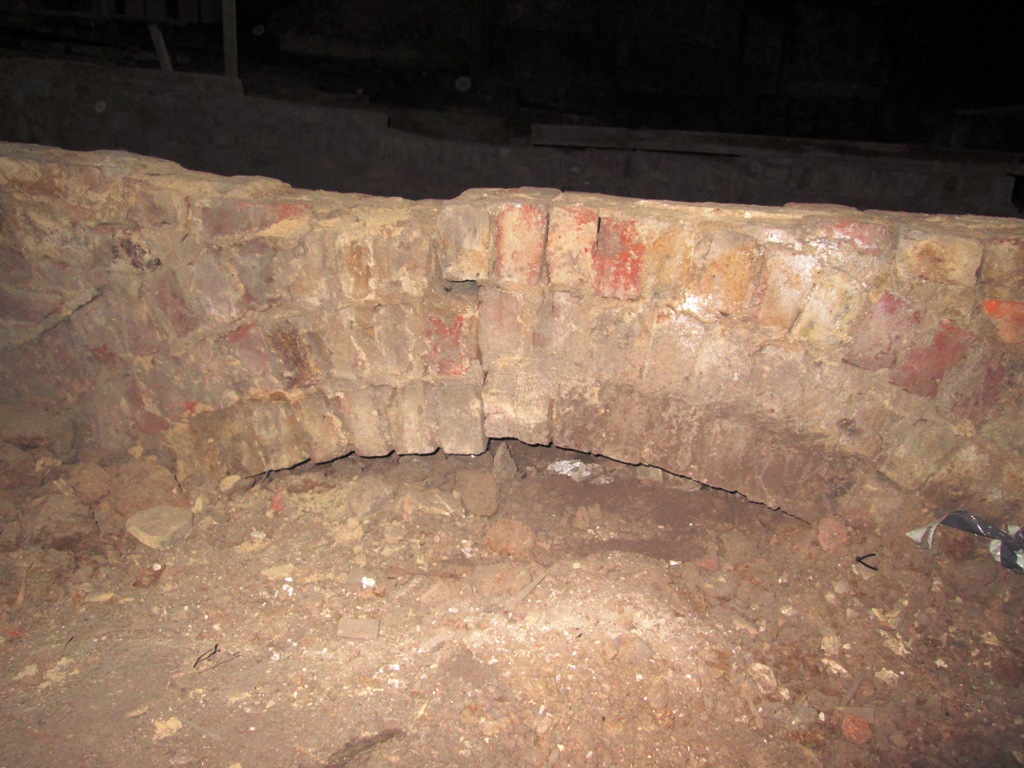 Taking all of this into account, it was concluded that the dwarf walls were no longer considered compatible with the current design and would not be able to support the new floor sub-structure and associated services.

We met with officers from Haringey Council and Historic England to discuss a way forward. It was agreed that we would submit a new Listed Building Consent application to remove all of the dwarf walls apart from the north wall and the 3 arches of the adjacent wall, as these were the only ones in good enough condition. As part of the Activity Plan programme, we plan to offer tours which will include the opportunity for visitors to view the remaining dwarf walls and learn about the construction of the Victorian Theatre.

Once we had received permission to proceed and remove the walls, work began in earnest to get the programme of works back on track. A lot has happened since then, and we are looking forward to next year when the original floorboards are re-laid over the new sub-floor (thanks to funding from the American Express Foundation). 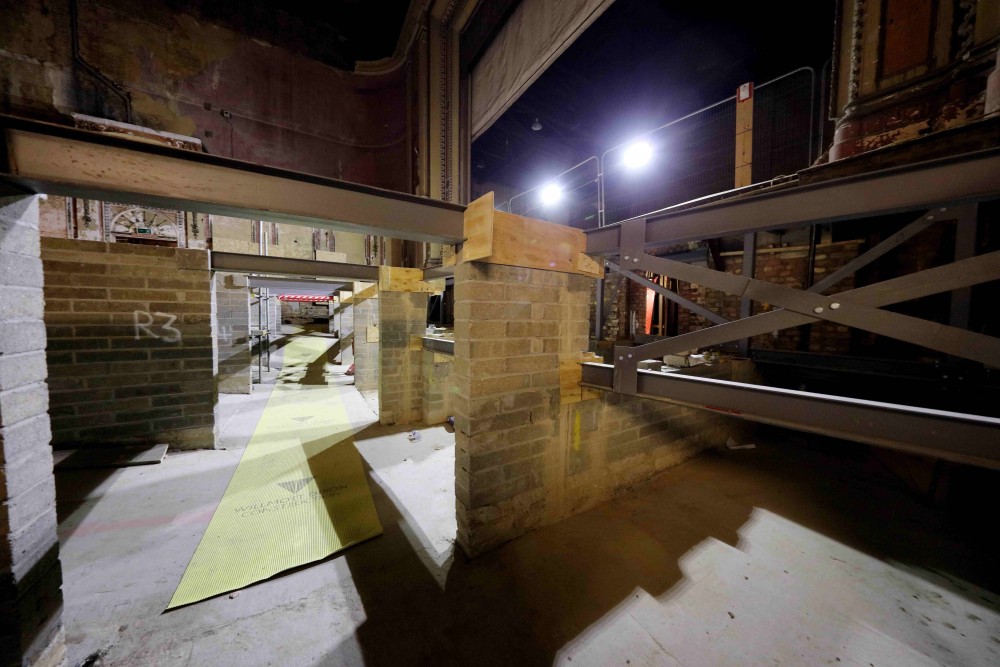