We have launched two new online exhibitions – Sir Isaac Shoenberg: Television Pioneer and The Evolution of Television. The exhibitions form part of Google Arts & Culture’s new Once Upon A Try collection and tells the story of one of the 20th Century’s most significant technological innovations and discoveries.

Throughout our history, Ally Pally has welcomed many inspiring innovators who came to test and demonstrate their latest projects. From early flight to cinema, Alexandra Palace has long-attracted those who combine creativity with invention.

We have worked with Google Arts and Culture to digitise our incredible archive to ensure this unrivalled collection of historically significant materials is accessible to all. To date, the collection contains over 1,000 items, you can view the archive here.

His family then moved to London where he become a British citizen. For EMI he led research labs at EMI, where they developed the 405-line television system (or Marconi-EMI system) which became the dominant system used for television broadcast.

Alexandra Palace is known globally as the birthplace of television. In 1935 the British Broadcasting Corporation leased the eastern part of the Palace, from which the first public television transmissions were made in 1936 using the system developed by Shoenberg and his team. The exhibition was co-written with his granddaughter, Jane Gatrell, and draws upon the family’s archive which we were given exclusive access to and includes previously unseen photographs and documents. 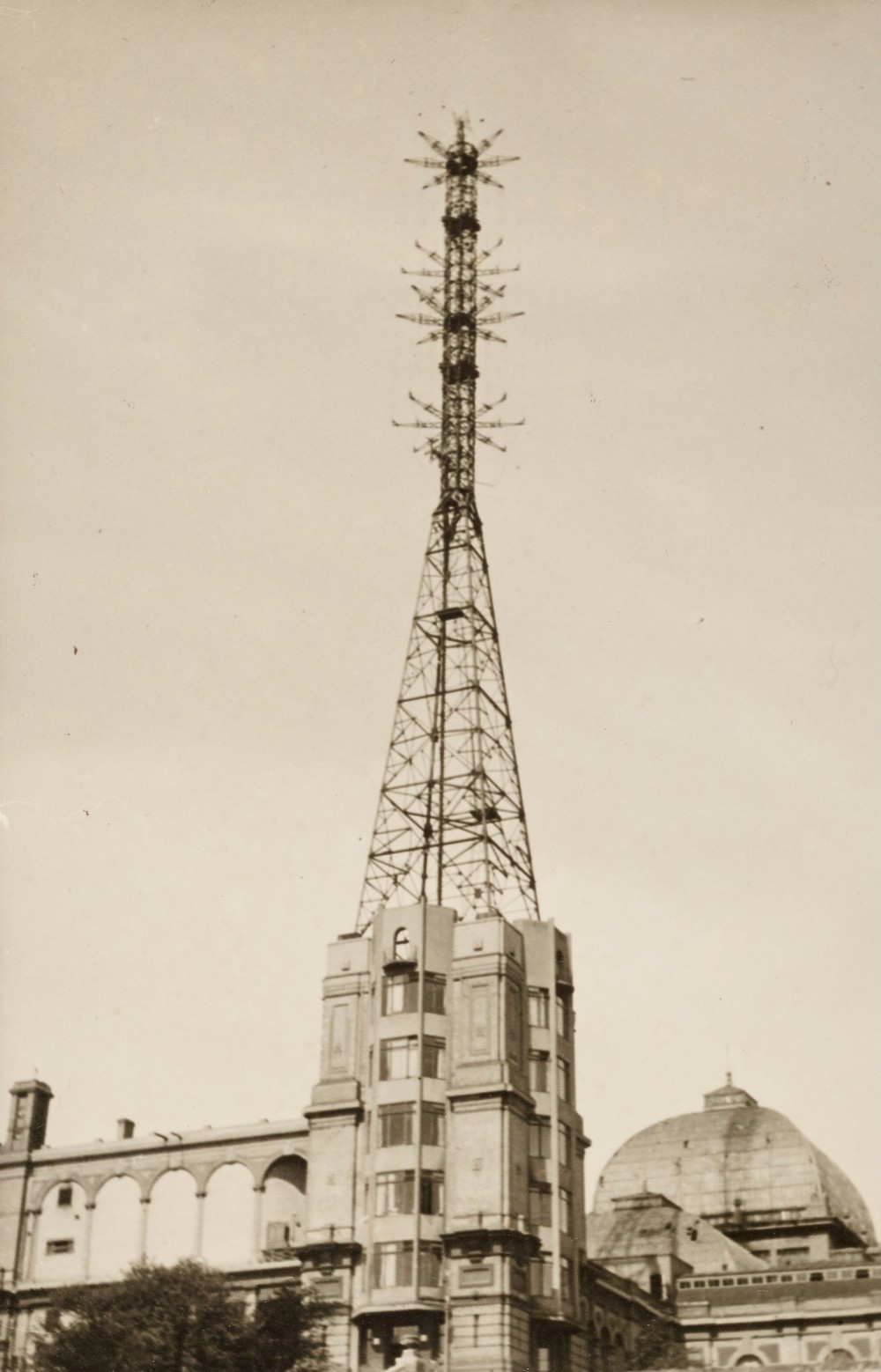 The Evolution of Television

The launch of television from Alexandra Palace in 1936 was a landmark moment of progress for entertainment and communication. However, far from being the end of the story, pioneers in engineering and programming evolved the medium over decades to create one of the most powerful and influential tools of the twentieth century. 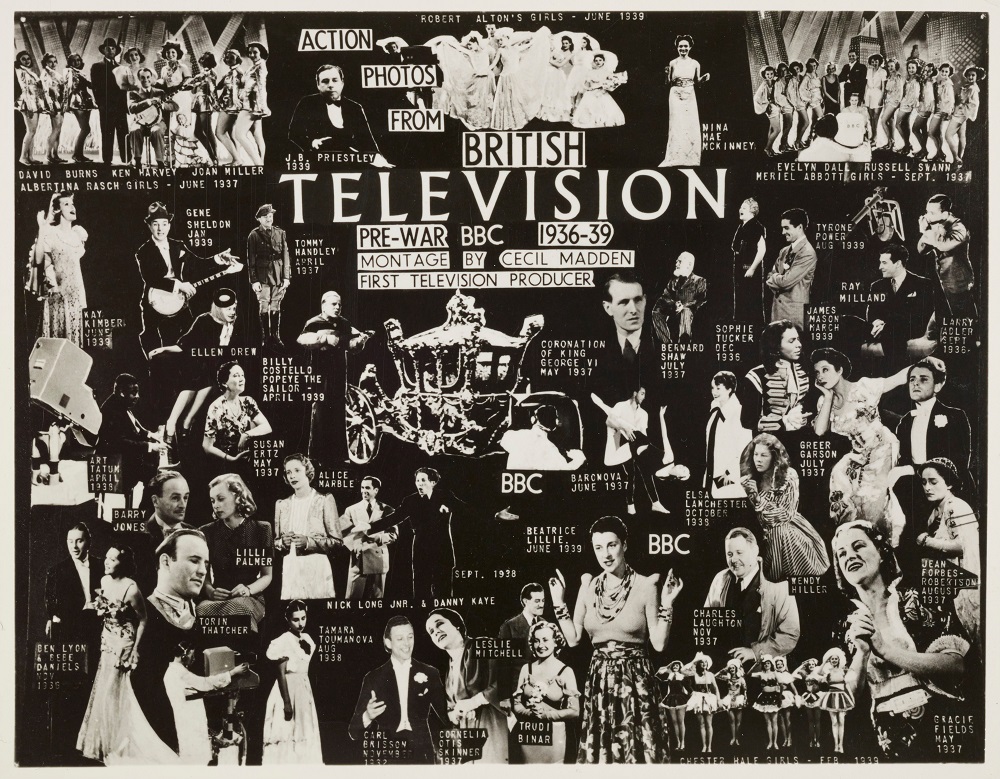