With bonfire night slowly creeping upon us, our Event Director Simon Fell spoke to SEE Tickets about the upcoming, and much awaited, Alexandra Palace Fireworks Festival, 1 – 2 November.

The Alexandra Palace Fireworks display is now about much more than the display itself – can you give us an overview of what else is going on at the event?

Our strap line is ‘more than just a fireworks display’ and it’s certainly true to its word. We make use of nearly all of the 196 acres of beautiful parkland at Alexandra Palace, hosting a huge Street Food village with great craft beers all set to music with DJs Rob Da Bank and Jazzie B, along with some great live acts. The lower part of the site is the home to our family area, here you watch the glorious lighting ceremony of London’s largest bonfire and enjoy some comedy and music in our Cabaret Tent. 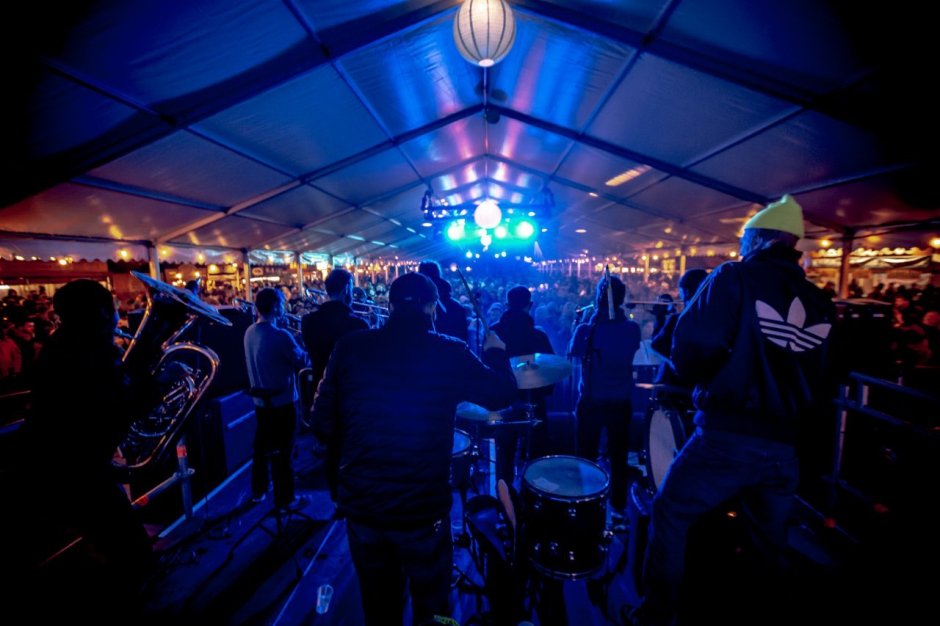 At the Cafe de Pally, you can see some of the wild and bizarre circus, fire and cabaret acts on the outdoor stage or jump on the dodgems in our family funfair. And that’s just the outside… Inside we have the country’s largest authentic German Bier festival with Oompah bands, biers, pretzels and tribute acts to The Killers and Elton John and music from Islington Academy’s Club De Fromage.

Our beautiful theatre will be screening films such as V For Vendetta, Silence of the Lambs and Toy Story 4; and of course we have one of London’s largest ice rinks so you can whizz around or hold on tight and elegantly shuffle around, whichever you please. All of this set against the vast panoramic backdrop of the London sky line where you’ll see the best firework display around whilst watching thousands of others happening all across the city. As I said it is more than just a firework display! 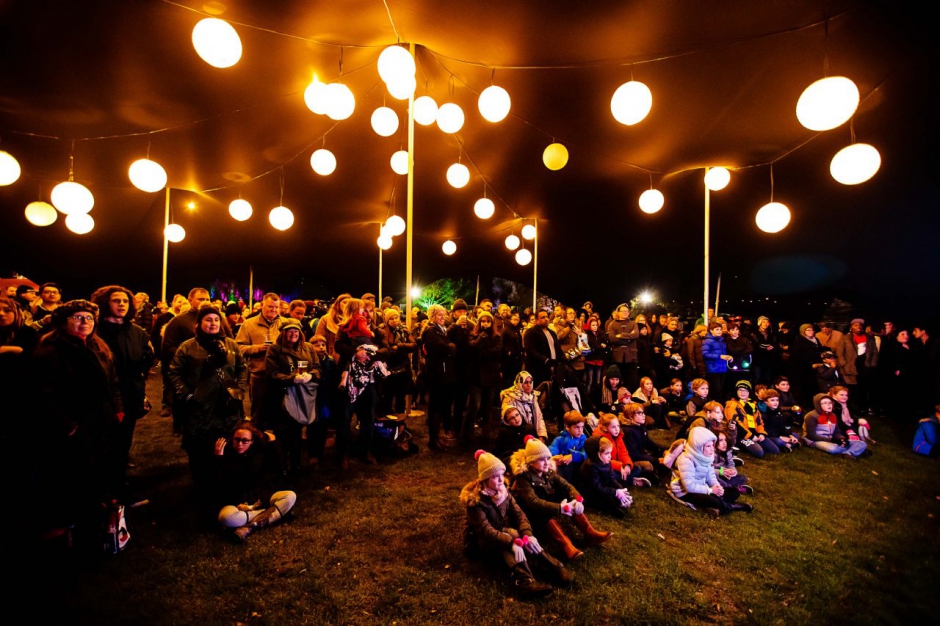 The view over London from Alexandra Palace is quite special – how would you describe it to someone who hasn’t experienced it before?

There’s not a part of London where you can see the sky so open. You get a view right across the city to Crystal Palace and the Dartford Crossing and can see pretty much every single landmark building in between. I love the fact you can see three distinct parts of London as almost separate cities, Westminster, the city, and Docklands.

How important is it to get the food and drink offering at the Festival right and what do you think this brings to the event?

People’s expectation of food is higher than ever and rightly so. If you are going to go out and eat during the evening you should have a choice of great food, not just a greasy burger or a questionable hot dog. We work with some of London’s best street food vendors to bring you food from around the world along with everyone more traditional favourites. We also have some great drink on offer from craft beer and local gins to mulled wine, ciders and hot chocolate. 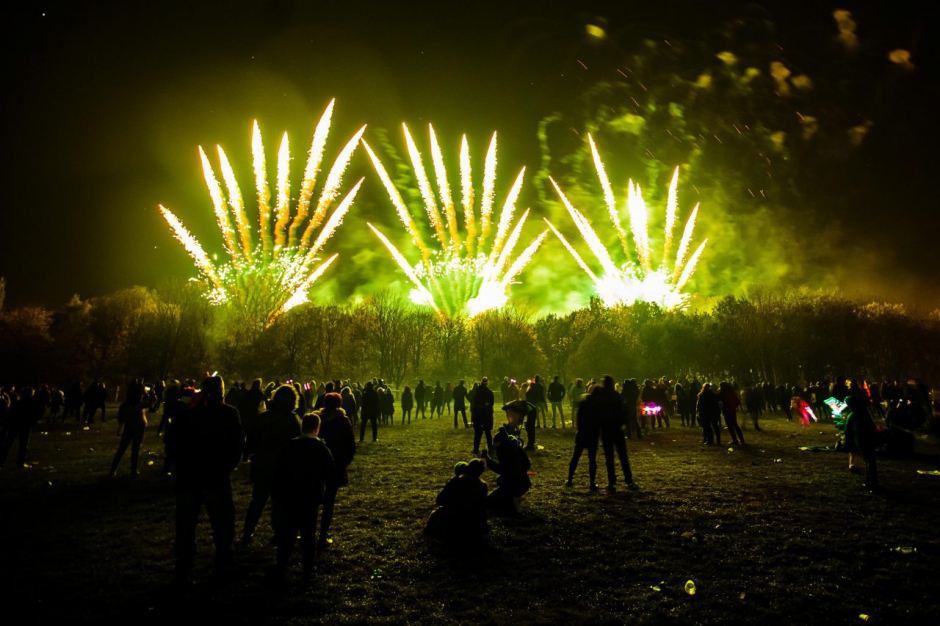 How much planning does it take to get the actual display to be as spectacular as possible?

We work hard each year to make it more spectacular than the year before. Obviously the music is important to us at Ally Pally and we will be working with Rob Da Bank this year on the score and have previously worked with the cut and paste master DJ Yoda. Last year we had an 8m projected head that announced the fireworks and then exploded (intentionally) and this year we have some new magic that I will be keeping secret.

The Theatre at Alexandra Palace has recently been restored – what do you think it adds to the venue’s already impressive offering to have this space as well?

It’s been fantastic to have such a beautiful and unique space to add to our amazing venues. It has enabled us to hold events we hadn’t traditionally hosted before such as theatre, opera, classical music, comedy, talks and lectures and even the odd world premiere. It’s really added another dimension to The Palace where we can host any type of event from outside to in.