Alexandra Palace was first opened, to rave reviews, on 24 May 1873. Only 16 days later it was destroyed by fire. A redesigned Palace was built on the same site within two years, reopening to much fanfare on 1 May 1875.

The new Palace boasted a concert hall, theatre, circus, extensive dining areas, so that the venue could host entertainment for all on a grand scale. In the spirit of Victorian conscience, the Park and Palace also laid on educational shows too.

To celebrate this anniversary, we thought we’d introduce a few features you might not know about Alexandra Palace! 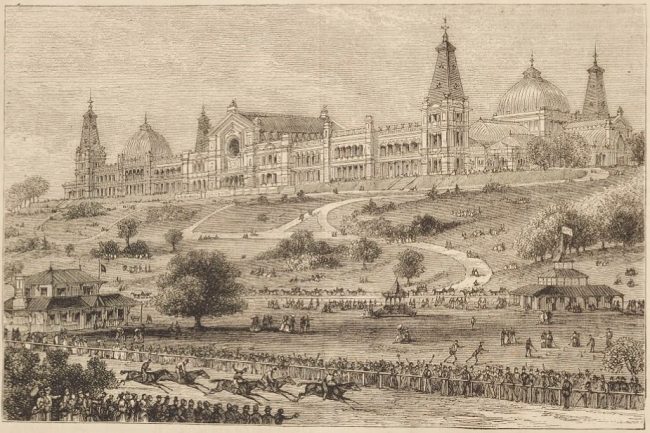 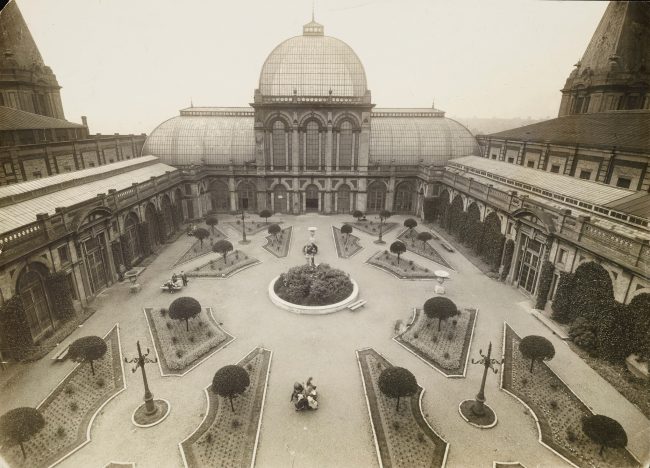 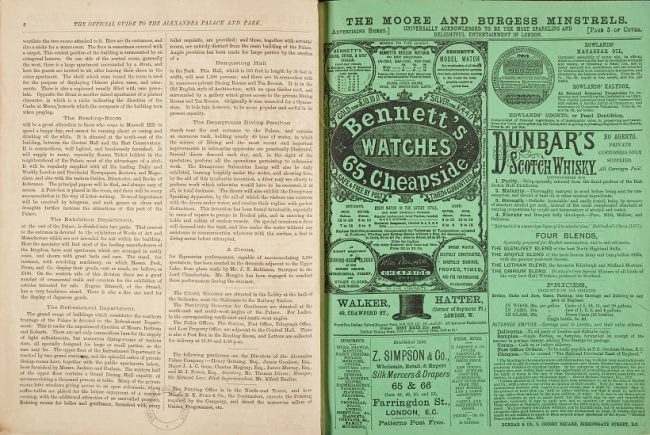 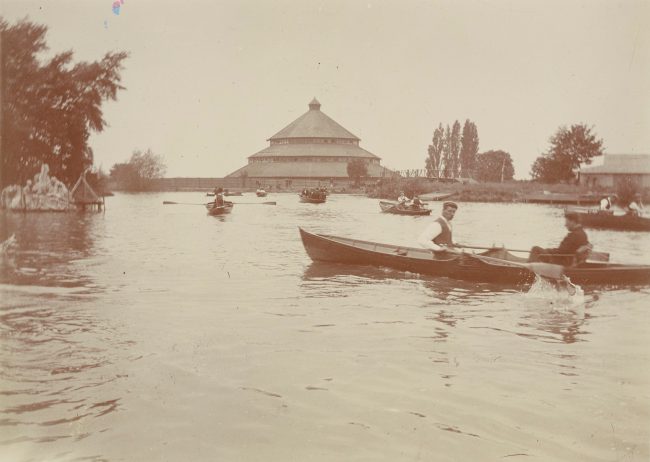 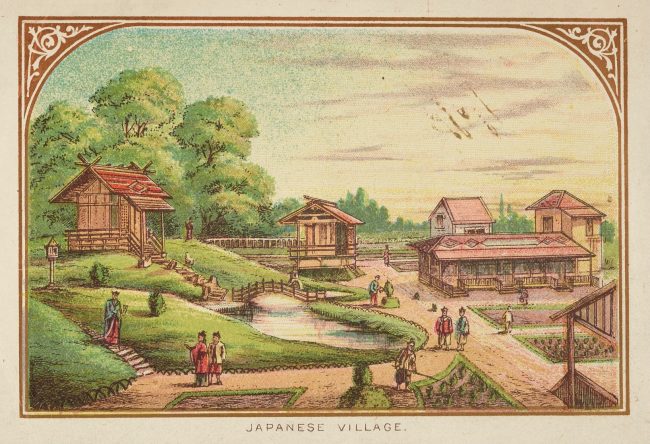 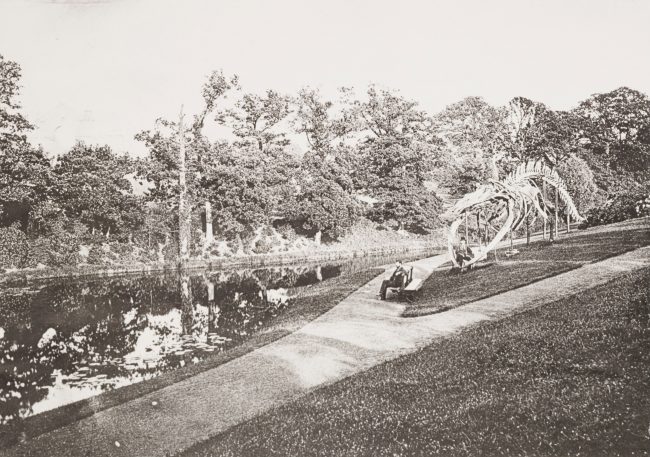 Unfortunately, the late 1800s wasn’t the last time fire changed the face of the Palace. Nevertheless, so many features of othe 1875 Park and Palace survive to this day and, of course, we continue our mission to maintain and improve the ‘People’s Palace’ for generations to come.